Brundle: Verstappen is going to be feeling very uneasy

Despite having what many believed was the fastest car to start the F1 season, Max Verstappen currently finds himself behind Lewis Hamilton in the standings. Martin Brundle believes the Dutchman may be feeling the heat a bit. 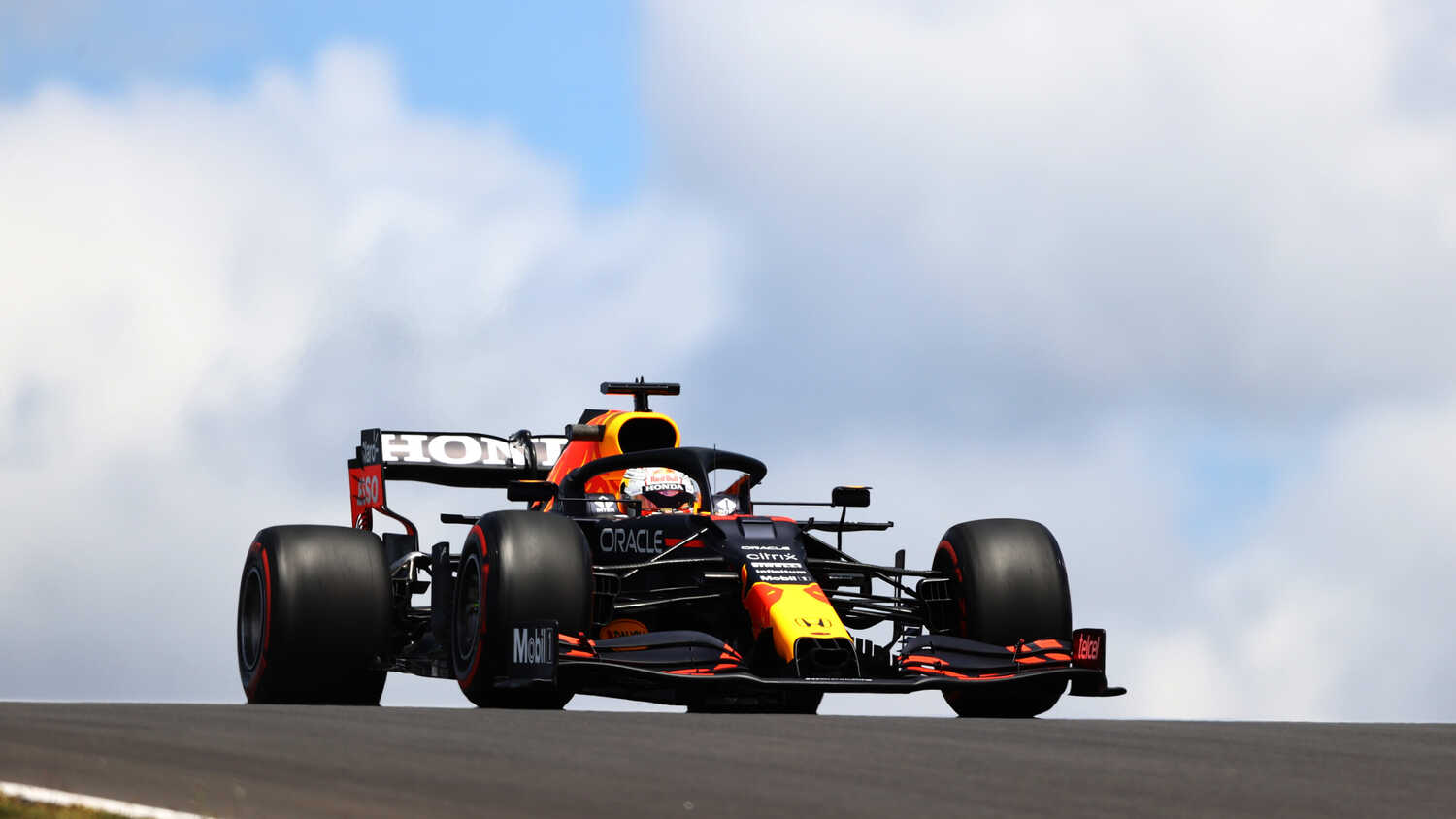 Although Max Verstappen finished second in Portugal, Martin Brundle believes the Red Bull driver heads into Spain with a sense of unease given Mercedes' return to form.

The Dutchman is off to his best start to an F1 season, however he only sits second in the drivers' standings with Lewis Hamilton holding an eight-point advantage. Given Red Bull held the advantage in terms of pace in the opening few races, Brundle believes Verstappen will be feeling the pressure a bit after three races.

"With a victory and two second places, it's Max's best-ever start to a season but he's going to be feeling very uneasy about the increasing pace of Mercedes," Brundle wrote in his column for Sky Sports F1.

As for Red Bull, Brundle took aim at the team for their complaints about track limits in Portugal. The Milton Keynes outfit believe the rules haven't been consistently applied so far this season, though the Brit doesn't agree.

"I don't agree with Red Bull about track limit inconsistency, and their claim that they have now been robbed of a victory, a pole position and a fastest lap additional point this season," Brundle continued.

"Only one driver was penalised in the race for transgressing the track limits at Turn 14 and it cost Verstappen and Red Bull a championship point, because he gained an advantage out there and didn't control his car fully within the confines of the track."