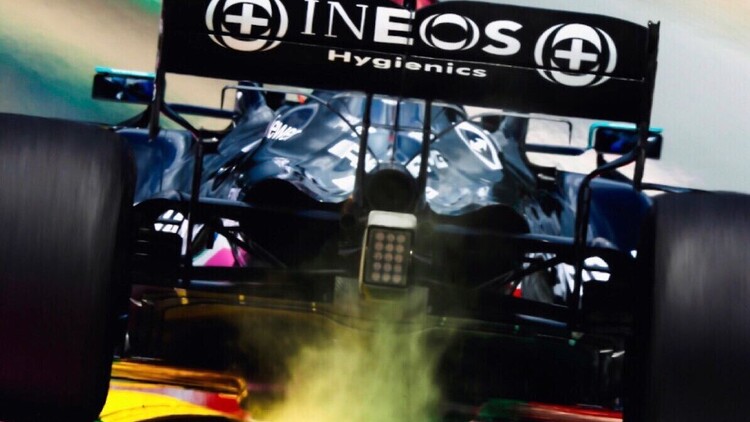 While Lewis Hamilton won three out of the first four races of the season, Red Bull and Verstappen have come back strong over the past four races with the Dutchman and his Mexcian teammate Sergio Perez sharing the spoils. Given Mercedes' recent dominance, Brundle believes the change in dynamic has caused the team to look a lot more panicked this season.

"Suddenly they are the team playing catch up and they look a touch ragged here and there in terms of leaving nothing on the table through an entire F1 event," Brundle said on his column for Sky Sports.

"Mercedes have been so dominant throughout the seven-year hybrid power unit era that they haven't needed to absolutely stress the details in order to catch up and have a chance to win races. They were mostly racing themselves and so they could leave a margin on pit stops, strategy, tyre choice, and suchlike.

"I'm not saying they were cruising, far from it, and they have had Ferrari and Red Bull on their tails and even ahead of them periodically."