Martin Brundle has suggested that celebrities attending Formula 1 races should perhaps be more respectful of their privilege, following an awkward snub from an attending rapper. 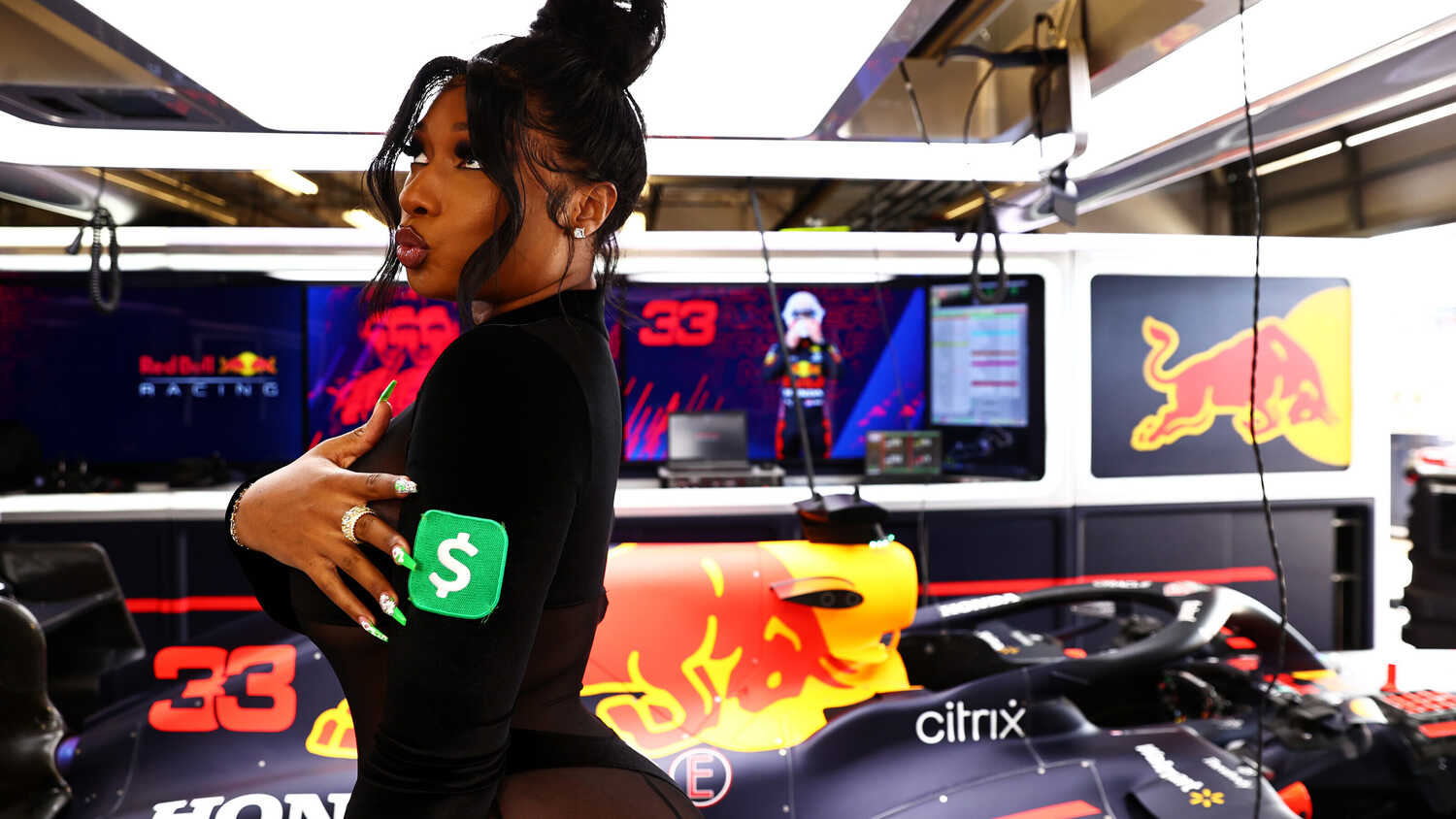 Martin Brundle has suggested that celebrities ought to be more respectful of their privileged position to be granted access to the Formula 1 grid, after an embarrassing moment for rapper Megan Thee Stallion.

Brundle was conducting one of his famous grid walk segments ahead of the United States Grand Prix when he spotted the celebrity rapper walking towards the front of the grid. Approaching her for an interview, Brundle introduced himself as being from British television and asked some questions about her interest in F1.

A bodyguard appeared to try to stop Brundle, with the rapper signalling that it was OK. As she began to converse with Brundle, another bodyguard approached from behind and blocked Brundle and said, "You can't do that." Brundle quickly responded, "I can, because I just did," but the interview was over as quickly as it began.

The interaction has gained significant attention on social media, due to many feeling celebrities shouldn't consider themselves above a simple TV interview when granted access to the grid, especially considering the status, and wealth, of many of Formula 1's own personnel.

Brundle himself took to social media to address the situation, saying that bodyguards should be less obstructive when the celebrity they're assigned to is a guest. The rapper was on the grid as a guest of Red Bull Racing.

"I have felt under pressure on the grid before but by people called Senna, Prost, Schumacher, Mansell, Piquet and so on," Brundle wrote.

"Bodyguards visiting the grid for the first time don’t bother me, everyone’s got a job to do, but they could maybe learn some manners and respect on our patch."

Former F1 driver turned TV presenter Pedro de la Rosa backed Brundle's stance, saying that he wouldn't have managed to have kept his cool in the manner that Brundle did.