McLaren CEO Zak Brown has seemingly agreed to honor a bet made with McLaren Indycar driver Patricio O'Ward, which will see the Mexican test with the British F1 outfit later this year. 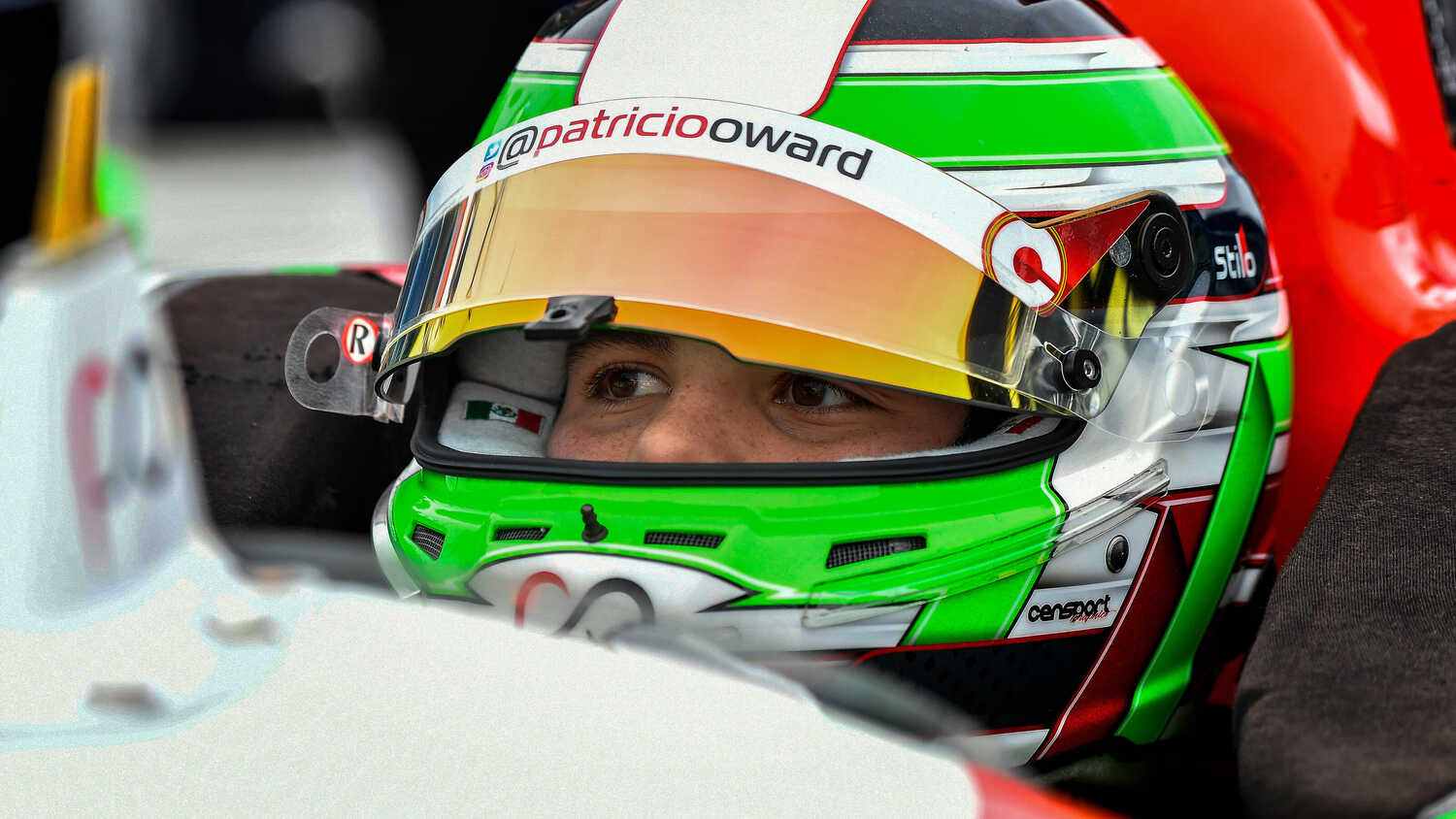 McLaren's Zak Brown has confirmed that the team's Indycar driver Patricio O'Ward will take part in the F1 season-ending young driver's test in Abu Dhabi after the Mexican secured the first Indycar win of his career.

Having stated in April that O'Ward will be given the chance to test McLaren's 2021 challenger if he can secure a win in Indycar, Brown has taken to Twitter to state that he will make good on his promise.

Mexican driver O'Ward who was previously a Red Bull junior has competed in a host of championships both in America and abroad most notably in Formula 2 and the Japanese Super Formula championship. Despite winning the Indy Lights championship in 2018, O'Ward ultimately failed to secure the required super license points to make his Formula 1 debut thus facilitating a change in his career trajectory.

The McLaren driver currently sits second in the 2021 Indycar standings after contesting the first three rounds of the championship.