The team from Faenza Italy has taken to Twitter to announce the date of their car launch. 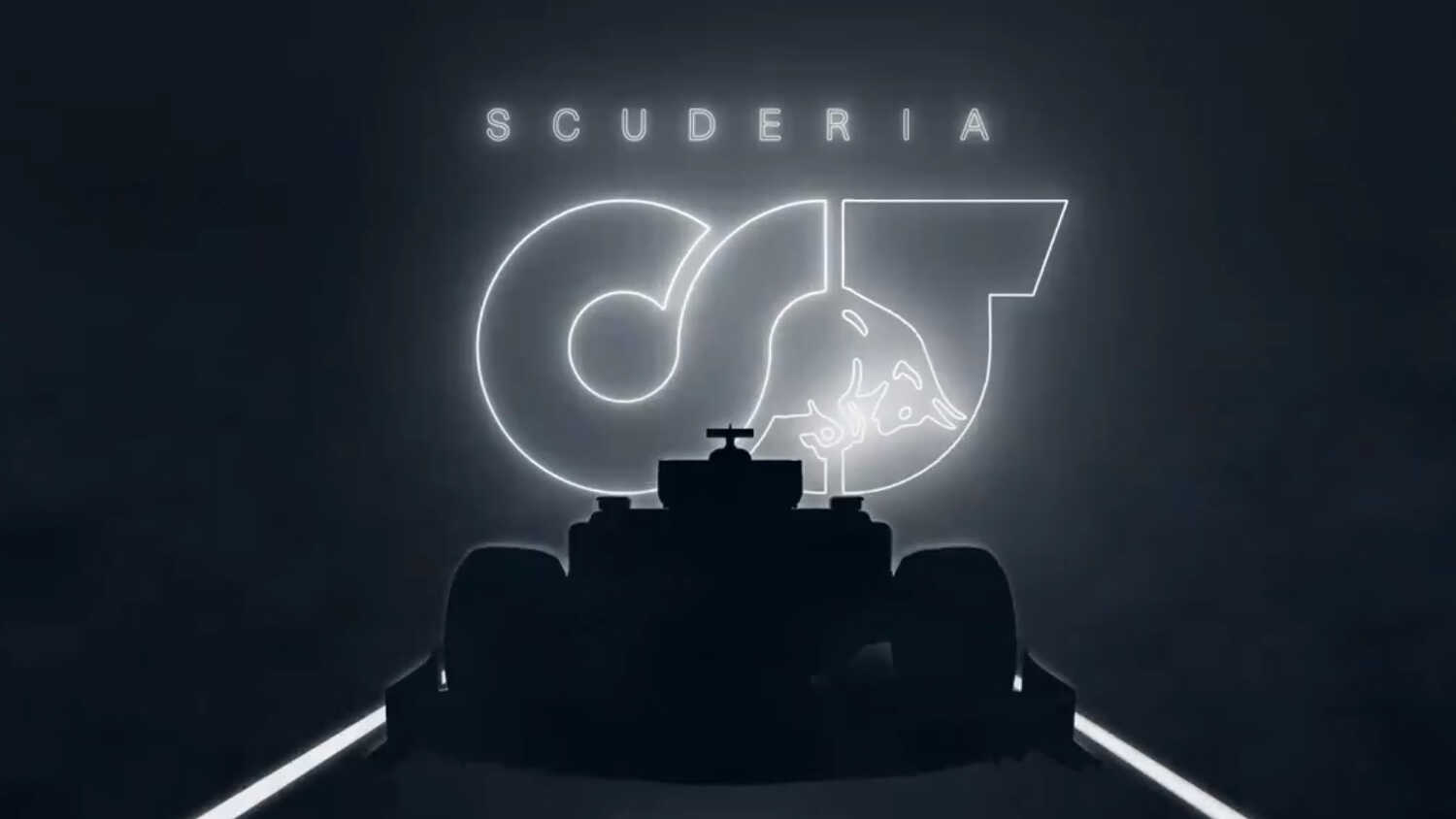 AlphaTauri, the Red Bull junior team, has just announced that they will stage their car launch on February 19th, 2021.

The team which took an unexpected victory at Monza last year will hope to build on their 2020 season, where despite finishing in seventh, the team broke the 100 point barrier for the first time in their existence.

The AT02 will be piloted by F1 race winner Pierre Gasly and Japanese rookie Yuki Tsunoda.

The AlphaTauri team acts as a final proving ground for Red Bull juniors with the likes of Sebastian Vettel, Daniel Ricciardo, and Max Verstappen all racing for the team before moving up to the main Red Bull squad.