Brawn surprised to see Mercedes so out of shape

Formula 1's Ross Brawn thinks Mercedes may have been experimenting with car setups in Azerbaijan, having struggled in Monaco 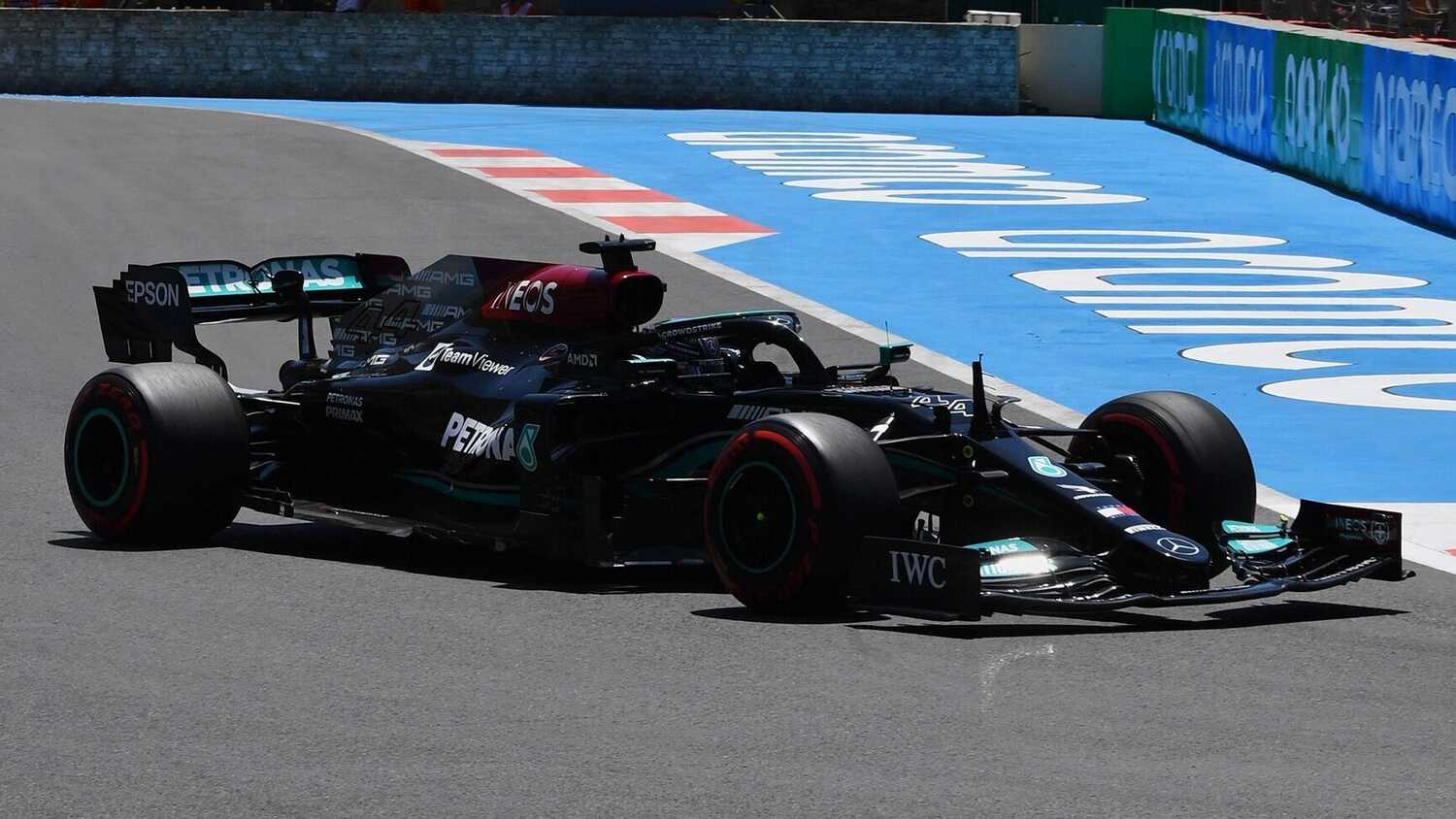 Formula 1's Ross Brawn believes Mercedes could have been experimenting with different car setups on their W12 in Baku, in a bid to better understand where things went so wrong in Monaco, causing them further problems.

Having been off the pace in Monaco, Mercedes didn't bounce back strongly in Baku as Lewis Hamilton struggled to keep up with the Red Bulls throughout the entire weekend. Brawn believes there could be a simply explanation for it, given their troubles at the previous race.

"It was unusual for Mercedes to come to a race with a car so out of shape," Brawn wrote in his post-race column.

" It could be that following their difficulties in Monaco, they decided to take a different path, and that’s what put them so out of shape on Friday.

"If I had trouble with tyre temperatures like they did in Monaco, I would have been pushing to try a different direction. So their struggles on Friday could have been a result of that."

But Mercedes were particularly strong in Portugal and Spain, medium-to-fast flowing circuits which are characteristics much more common across the calendar, meaning Brawn doesn't think they'll be down for long.

"It is possible that when we get back to races where they have more confidence and it’s a known platform, Mercedes will be back to their best," he said.

"They have always struggled a bit at street circuits. Those have never been their strength.

"Red Bull started this year hot, which is the complete opposite of what they did last year. They didn’t come into their own until the second half of the year."

Despite Mercedes' errors, Hamilton was in the running for the victory until he made an error on the brakes coming into Turn 1 at the final restart.

"It was a test of character for Lewis this weekend," Brawn said.

"Generally he was coming through it very well. To have a car that looked so off pace on Friday and get it into a better space on Saturday was a good step. It wasn’t the fastest car, but he knew he could do something with it.

"He was doing a pretty good job and then I don’t know what happened at the restart. He said it was a switch issue. It was obvious the rear brakes were clearly very hot.

"It didn’t even look close that he was going to make the corner. But after Max’s accident, it keeps the championships wide open. While Mercedes and Lewis will be unhappy, given Max’s misfortune, it kind of balances out."