Brawn on Alonso: It was a good decision by Alpine to bring him back 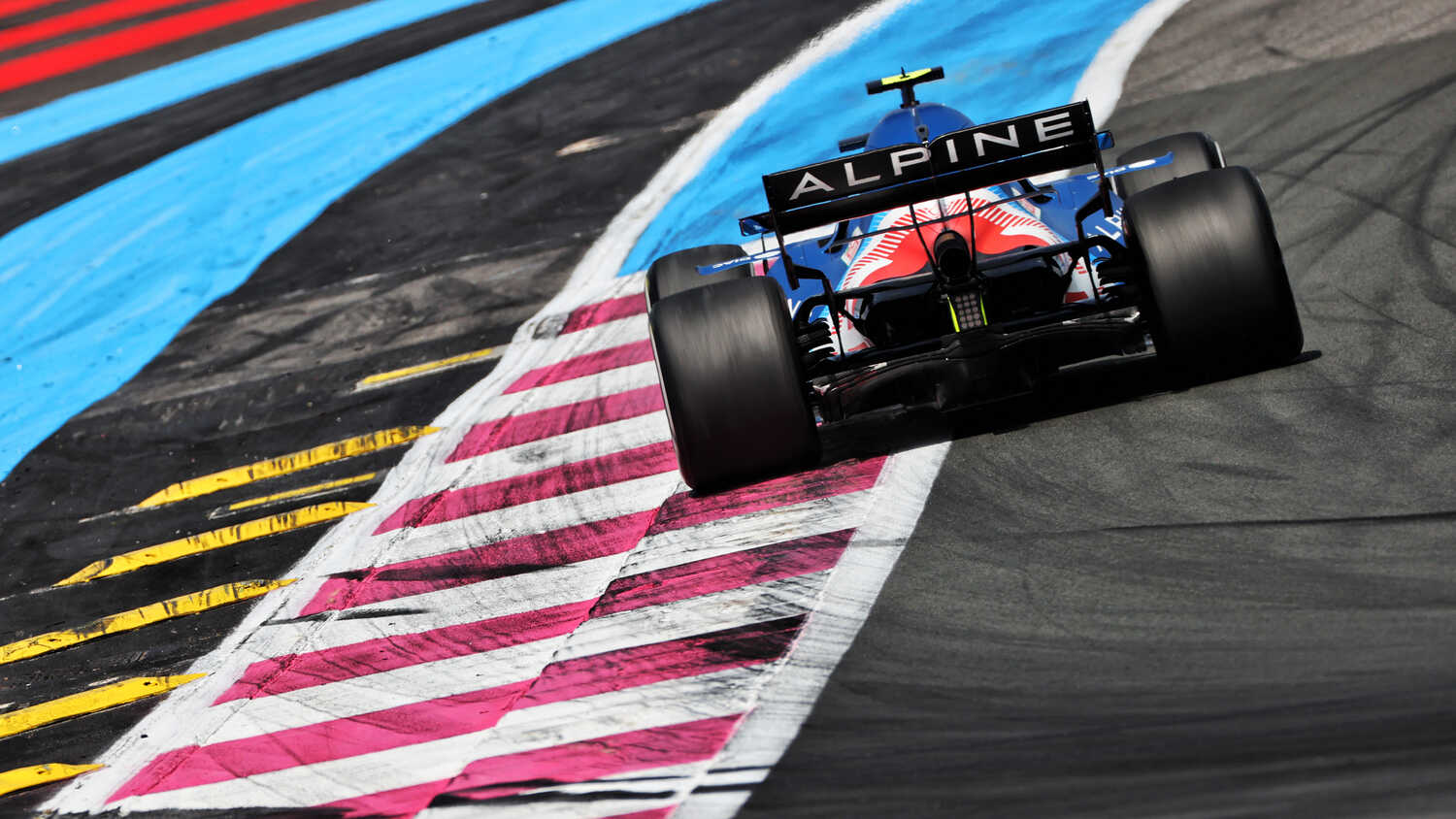 After a relatively slow start to the season, Alonso began showing flashes of his brilliance during the French Grand Prix weekend. The Spanish racing driver comfortably outpaced his teammate Esteban Ocon and finished eighth overall in the final classification.

"We’re seeing signs of the old Fernando, which is great to see," Brawn said on his column for F1.com.

"I think it was a good decision by Renault/Alpine to sign him up. The stability that he will bring to the team can’t be underestimated.

"To have his experience, as a double world champion who is highly motivated, is hugely valuable. That team has gone under several changes, and they will benefit from his input."

Alonso currently lies 11th in the 2021 Drivers' Championship, one place ahead of his teammate Ocon.