All eyes were on the battle between Lewis Hamilton and Max Verstappen at the Bahrain Grand Prix. The Mercedes driver eventually came out on top, with F1 managing director Ross Brawn lavishing praise on the reigning world champion. 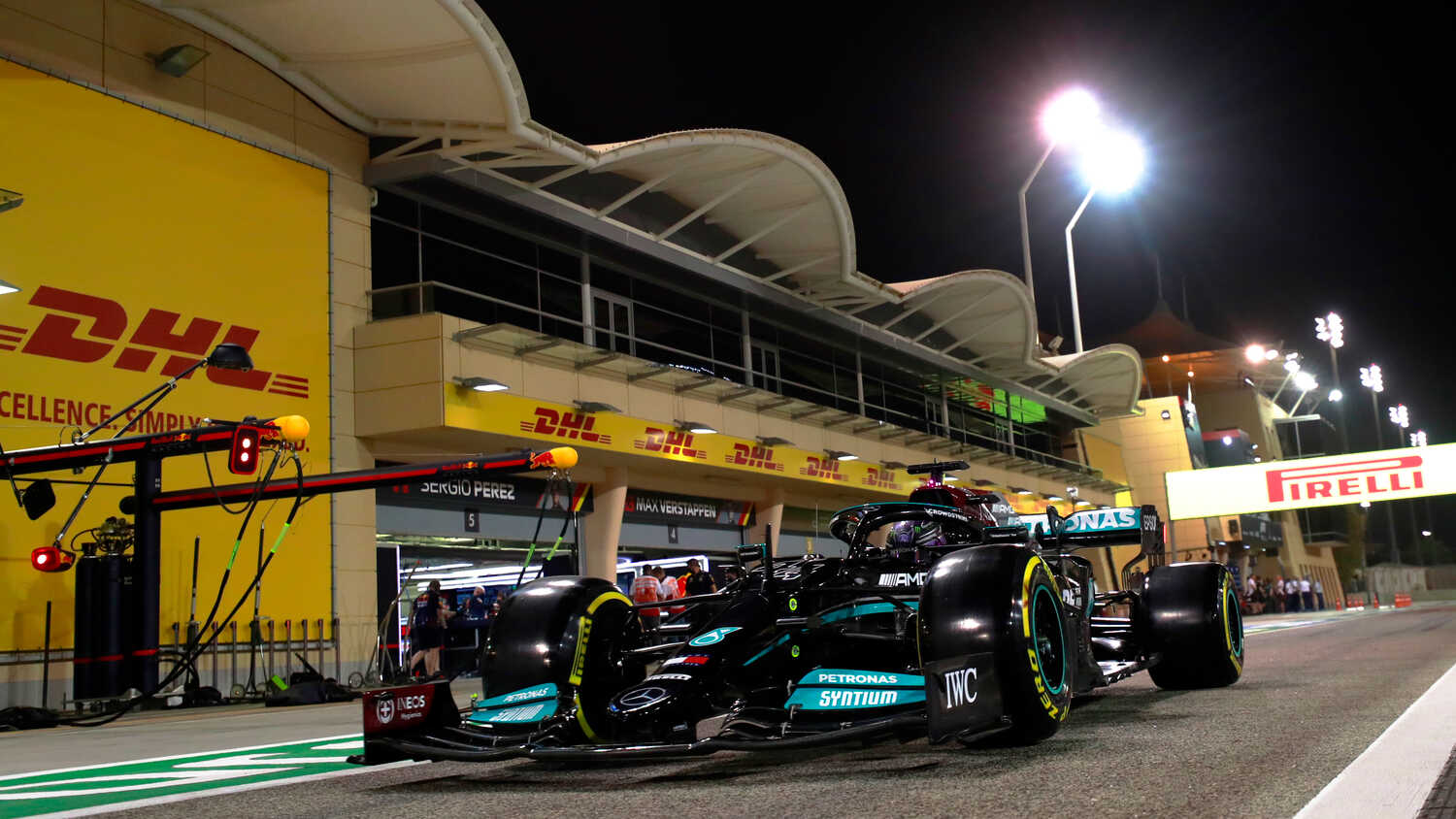 Ross Brawn has heaped praise on Lewis Hamilton after the reigning champion produced a stellar driver on Sunday to win the Bahrain Grand Prix by just 0.7 seconds over Red Bull's Max Verstappen.

Hamilton had to weather intense pressure towards the end of the race, with Verstappen armed with considerably fresher tyres as the duel went down to the wire.

"This was a race that featured a host of sensational drives, but Hamilton most deserves this accolade after a scintillating drive that was among the very best of his career," Brawn wrote in his official column for Formula1.com.

"He simply drove brilliantly, pacing his tyres really well and posing a quiet threat throughout the race, despite not having the fastest car in the field.

"There were one or two little moments where he faltered under pressure from Verstappen, but each time he held on remarkably and held firm in mighty impressive fashion."

With the Bahrain Grand Prix season opener producing a thriller, Brawn has high hopes for the upcoming season.

"What is really encouraging for the season ahead is that on first measure, there is nothing between Mercedes and Red Bull, and Hamilton and Verstappen," Brawn wrote.

"The Bahrain Grand Prix was all about strategy and having the track position advantage – and Mercedes came out on top this time with their more aggressive approach.

"Both Verstappen and Hamilton were worthy winners, but ultimately, it was Hamilton who drove the better race. Verstappen got a bit ragged at the end.

"But make no mistake, this was a fantastic race, the kind where the win was decided on the very finest of margins."