Brawn: F1 Sprint race has given 'a different complexion' to Italian GP

Sergio Perez wasn't all that pleased with Saturday's Sprint Qualifying race at Monza, but Ross Brawn believes it's added to the Italian Grand Prix weekend. 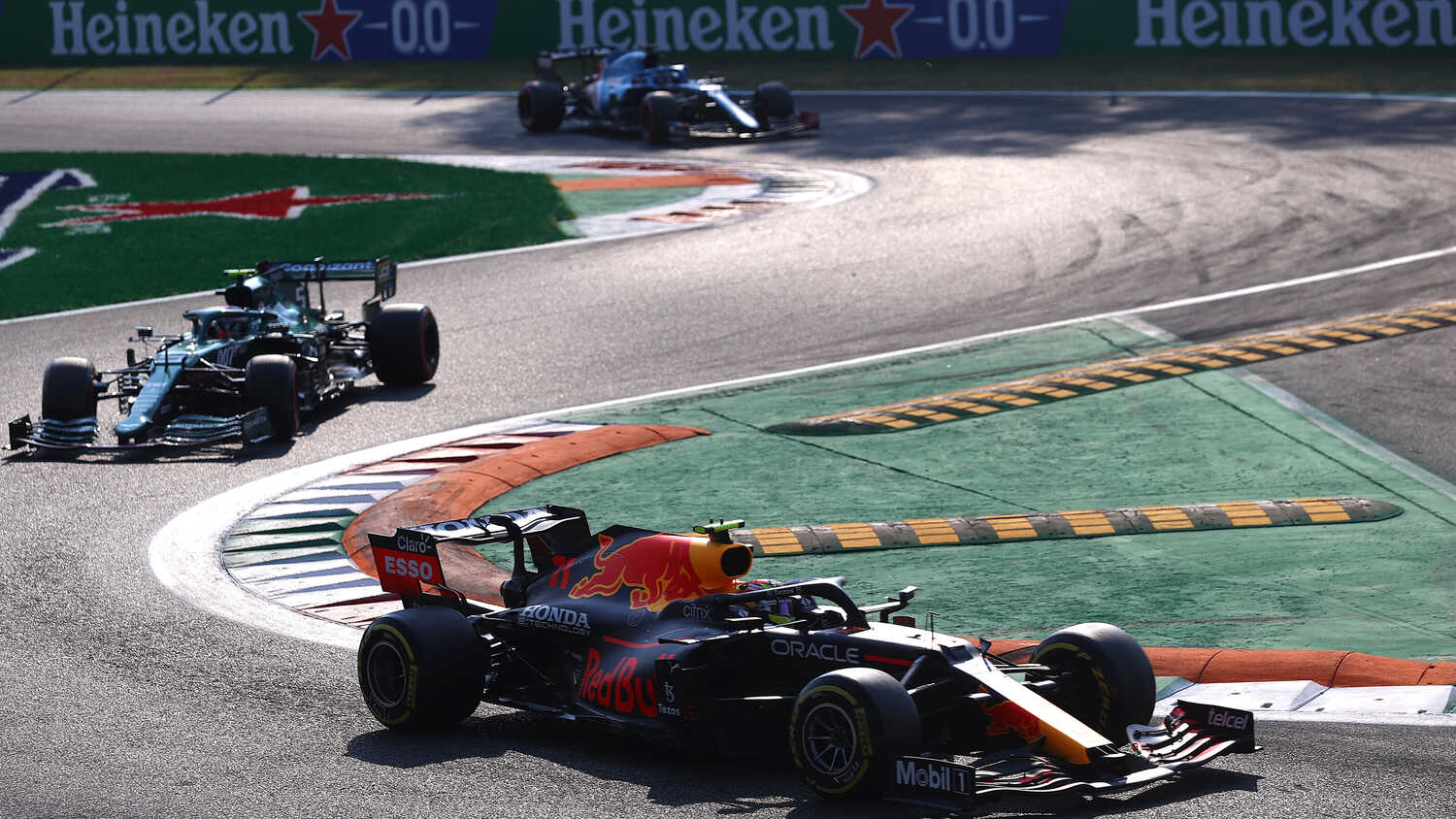 F1 Motorsport Director Ross Brawn believes Saturday's Sprint Qualifying event at Monza was successful in that it changed the makeup of Sunday's Italian Grand Prix starting grid, though he admits he expected there to be more overtaking.

Valtteri Bottas won the Sprint ahead of Max Verstappen, however there has been criticism directed at the lack of on-track action with Sergio Perez calling the event "very boring".

"I think what we're seeing is the whole weekend evolving," Brawn told RacingNews365.com and other members of the media.

"We've got quite a different complexion on the race [on Sunday] than we thought we had after qualifying on Friday so I think it's great in that respect.

"[It was] a little bit quiet at the front of the grid, but you get that at races anyway. [There was] plenty of action in the middle, plenty of action at the start, so I think it's added to the whole weekend."

Although Brawn was pleased with Saturday's action, the lack of overtaking did surprise him.

Monza was one of the three venues chosen to host a Sprint race, alongside Silverstone and Interlagos, with the thinking that it would provide the drivers with more opportunities to make moves.

"I must say, I was surprised how difficult it was to overtake, even with DRS," Brawn added.

"This was one of the races we selected because we thought there would be more opportunity, but as the race panned out that didn't seem to be the case."

Changes to the Sprint Qualifying format are already being discussed, with a standalone, reverse-grid race a possibility.

However, Brawn acknowledged he doesn't want the format to be seen as a gimmick.

"We had a session with the drivers after Silverstone and I must say they were very positive," said Brawn.

"I think if we're doing that then maybe a standalone event is a consideration. I think qualifying on a Friday, race on a Sunday, and a standalone event with some decent reward, but maybe a little bit of jeopardy in the grid in how you start it.

"It's a difficult balance but there's definitely potential there."