Brawn: F1 no longer just a cult hobby in America

Ross Brawn believes that the fan engagement at the United States Grand Prix proves why the country can host at least two races per season in the future. 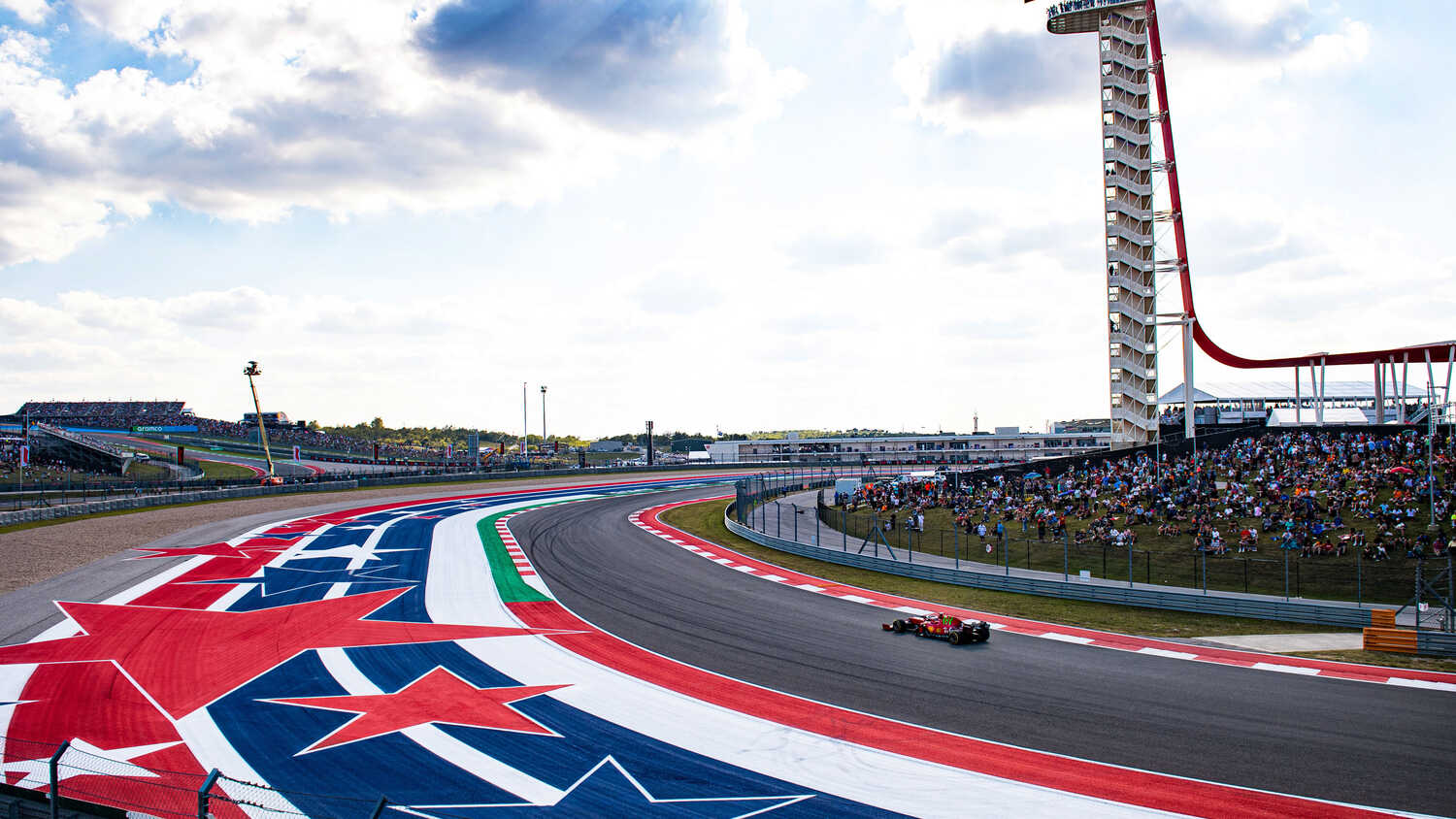 Ross Brawn was impressed by the level of fan engagement at the United States Grand Prix, and believes this is proof that the sport has grown from being a "cult hobby" in the country to much more.

The race in Austin marked Formula 1's first visit to America since 2019 – with the race having been cancelled in 2020 due to the COVID-19 pandemic – and Brawn thinks that the reaction from those attending showed just how much the popularity of F1 has increased in the States.

"[It was] a sensational weekend with huge sell-out crowds every day, great weather, great atmosphere and a great vibe about the place," Brawn wrote in his column for Formula1.com.

"We're seeing a very strong engagement with American fans now. For years, F1 was a cult hobby in America, but we are now seeing a genuine increase in engagement.

Two races will take place in the United States in the 2022 season, with the calendar returning to Austin, as well as a new Miami Grand Prix taking place in May. There has also been talk of a further addition in a location such as Las Vegas in the future.

Brawn believes that the success of the 2021 event proves that America would be an ideal destination for more races going forwards.

"It's very exciting and I think it demonstrates F1 can comfortably have two races in the USA – and maybe more – because of the passion of the fans we've experiencing this weekend," F1's Managing Director said.

The recent United States Grand Prix proved to be an exciting race for fans. Max Verstappen claimed victory despite Lewis Hamilton's attempt to chase him down for the lead, resulting in Verstappen now having a 12-point advantage over his title rival in the Drivers' standings.