Formula 1 director Ross Brawn has defended Mercedes' strategy to keep Valtteri Bottas out on a one-stop despite the Finn losing out on the final podium position. 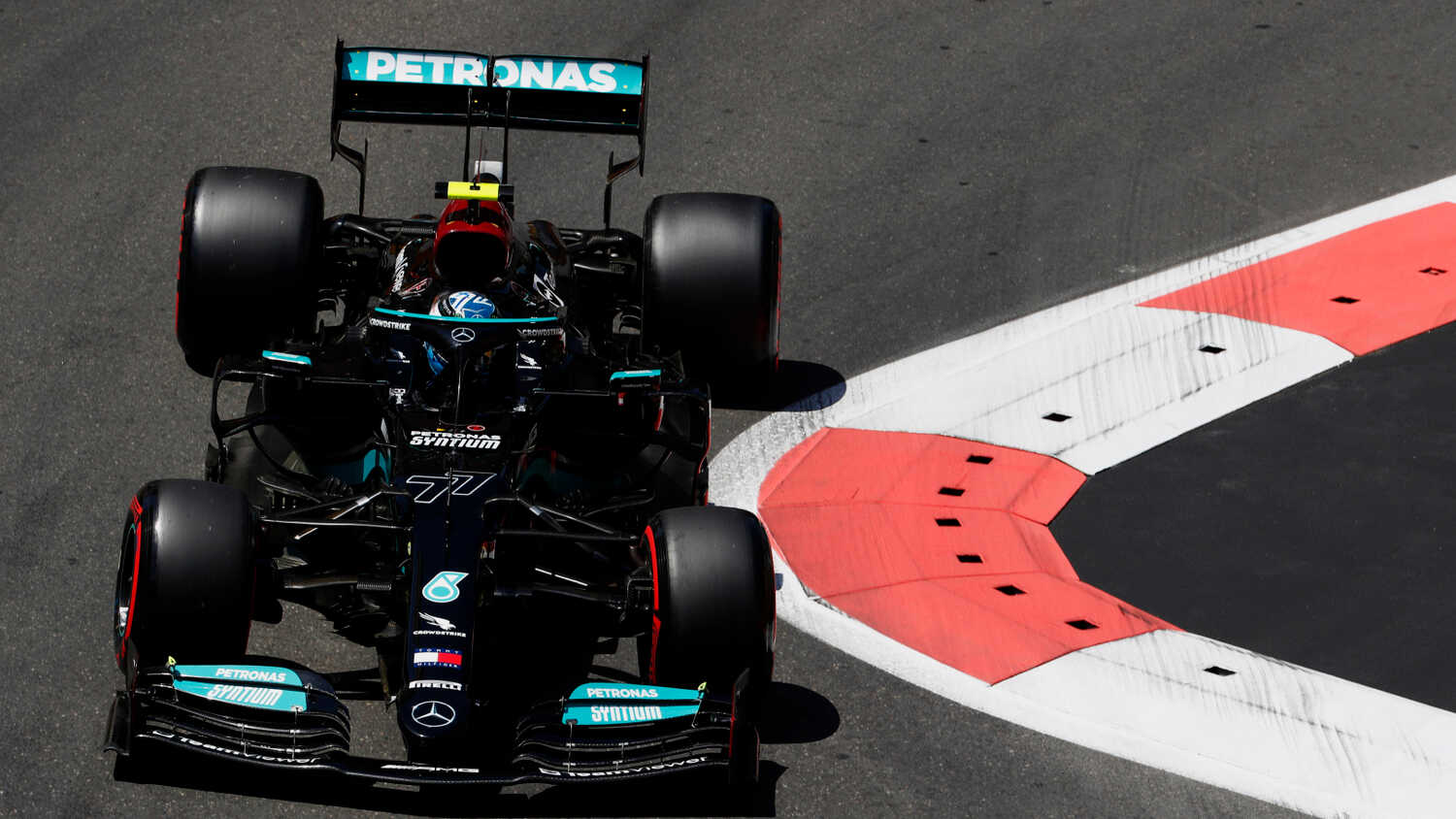 Current F1 technical director Ross Brawn believes the team should ultimately have the final say in a driver's race strategy despite Valtteri Bottas' frustrations with the Mercedes F1 team.

Running in third, Bottas questioned the Mercedes pit wall if it would not be prudent to switch his strategy to a two-stopper. The German team responded in the negative a decision that ultimately cost the Finn, the final step on the podium. Brawn though has taken a holistic view on the matter.

"I would say in fairness to Mercedes, if you followed what drivers wanted regarding strategy, I think the success percentage would decrease," Brawn said on his blog for F1.com.

"There are definitely occasions when a driver’s view should be followed but they are majorly outweighed by the team getting it right as they have all the information and, in Mercedes case, they have engineers with more than 20 years of experience.

"Valtteri has been having an extremely frustrating time of late. He looked quite strong this weekend but was the biggest victim of Mercedes’ strategy. For a driver who probably had a view on what they should be doing, when the final analysis shows that’s what they should have done, I can imagine how difficult that is."

Brawn also stated that he was interested in seeing how Mercedes would cope with the pressure of having to contend with an ultra-competitive Red Bull.

"It will be fascinating to see how they handle this pressure," Brawn explained.