Bottas summoned before the stewards over Q2 issue

Mercedes' Valtteri Bottas will face the stewards in Austria, after allegedly breaking a rule set out by Race Control during the qualifying session. 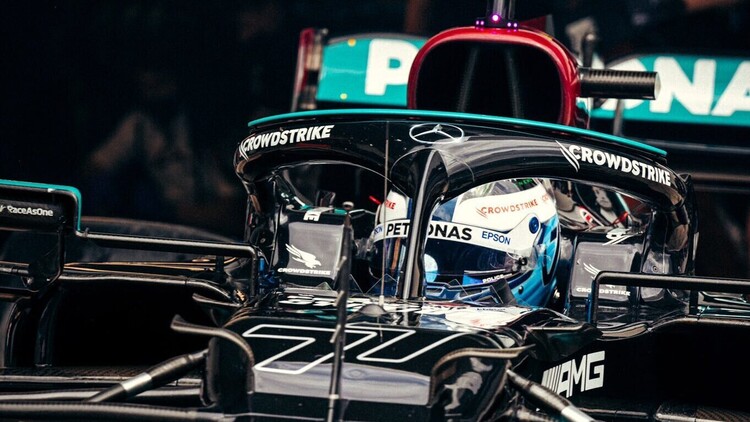 Valtteri Bottas will face the stewards in Austria after qualifying, due to a transgression during the session.

The Finn is alleged to have driven too slowly through Turns 9 and 10 at the end of Q2, something that was explicitly explained to the drivers that they should not do by Race Control due to the dangerous, blind nature of Turn 9 and the possibility of a serious collision as drivers on flying laps encountered queuing cars.

Qualifying in fifth, Bottas will now face the stewards and potentially could pick up another grid penalty after being given a three place grid drop last week at the Styrian GP for a spin in the pitlane during practice.

A grid drop would result in a promotion up the grid for the AlphaTauri drivers Pierre Gasly and Yuki Tsunoda.

Bottas joins Sebastian Vettel in front of the stewards as Vettel was summoned for a blocking incident on Fernando Alonso at the end of Q2, while Carlos Sainz was also called in for the same incident involving the Finn.