Bottas stands behind Hamilton: Booing fans should question themselves

Mercedes will start Sunday's Hungarian GP on the front with Lewis Hamilton leading the way ahead of Valtteri Bottas. However the Finn was wasn't eager to talk about his performance after the session. 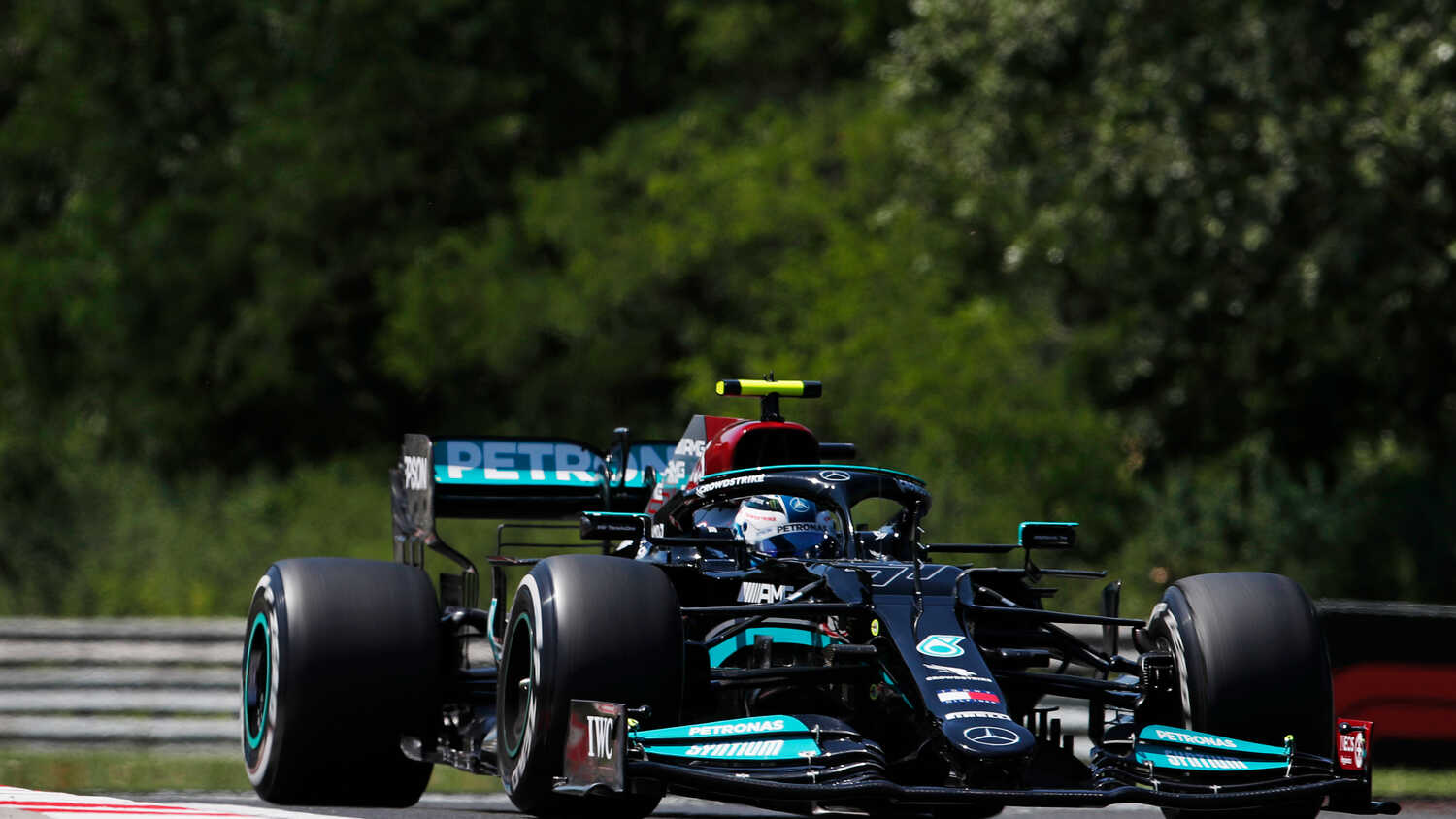 Mercedes' Valtteri Bottas wasn't impressed by fans directing boos at teammate Lewis Hamilton following qualifying on Saturday, with the Finn stating they should 'question themselves'.

The Briton took the 101st pole position of his career after a sparkling lap with Bottas finishing 0.315s back. When asked about his performance in qualifying, the Finn pivoted to the topic of booing and voiced his displeasure with what took place.

"I don’t normally say about these kind of things, but I heard a lot of booing at the end of qualifying and I don’t understand it,” Bottas told RacingNews365.com and other members of the media. "I would like the people to question themselves, their behaviour, because I don’t think it’s fair.

“We are here as athletes to give every single bit we have for the sport we love.

“Lewis did an amazing lap, then you get booing, so I think the people just question yourself. It’s not right, it’s not fair and we don’t want to see these kind of things.”

In terms of his performance during Saturday's qualifying session, Bottas stated that while he wasn't entirely pleased with his display, he was happy that Mercedes locked out the front row.

"To be honest, not 100 percent pleased," Bottas added. "I’m pleased that, as a team, we could get the front row. We really haven’t had that form for a while, so that shows that the hard work is paying off.

"Lewis did an amazing lap in Q3, run 1 that I just couldn’t quite match, and for me the issue was I lost a bit the rhythm in Q2 with the medium tyre, so I didn’t feel that comfortable with the rear end of the car.

"So then it was not easy to go back on the Soft and really attack it fully. So, it was not so clean. Definitely not my best laps of the weekend but still, you know, good enough to get to the front row, so that’s good."