Engine penalties have slowed Valtteri Bottas down at recent races, but the Finn is hoping the worst is now over. 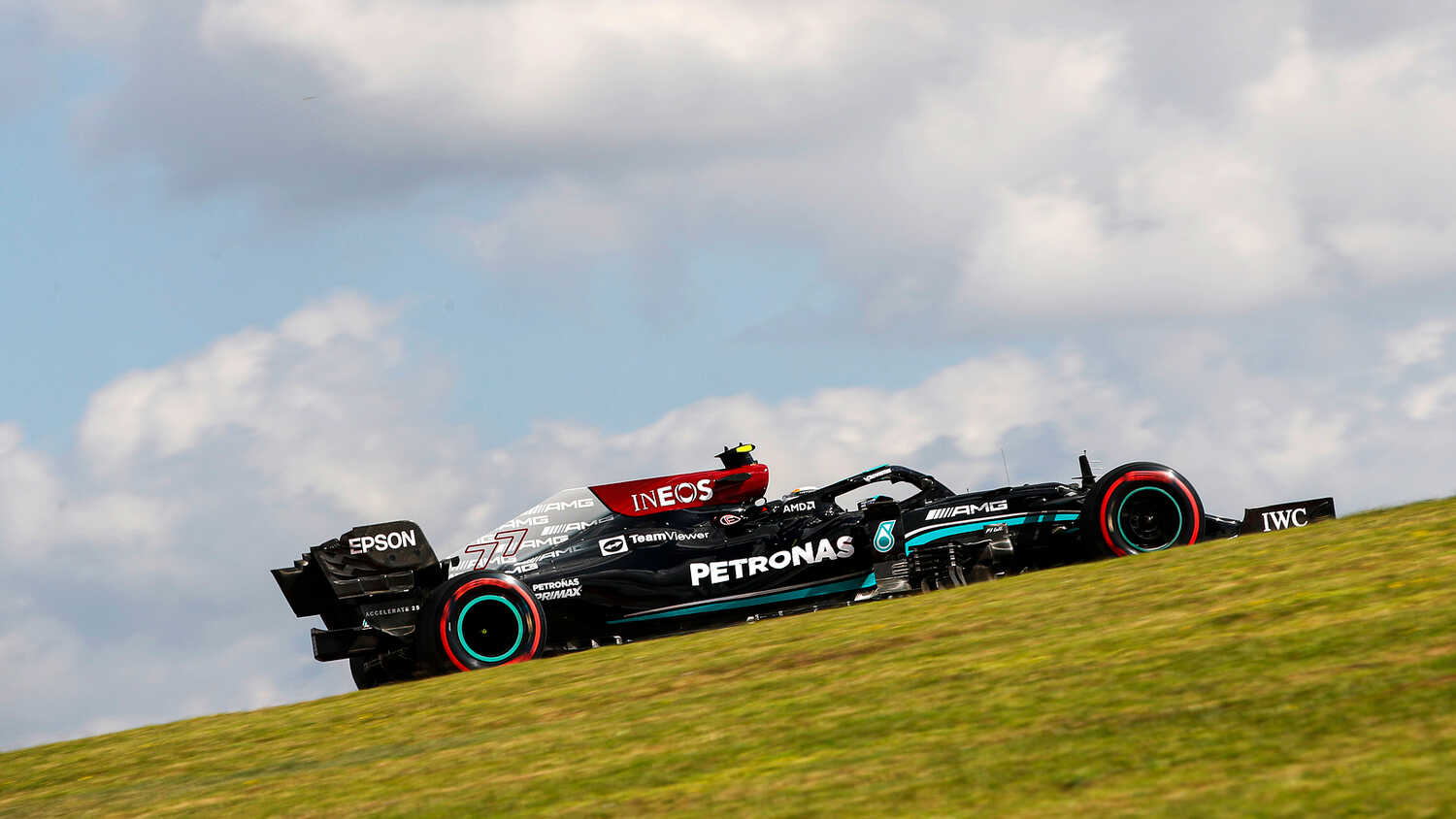 Valtteri Bottas is hoping Mercedes' recent engine reliability woes are a thing of the past as F1 prepares for a trip to Mexico City next weekend.

The Finn has been slowed down by engine-related grid penalties at recent races, as he's currently on his sixth ICE (Internal Combustion Engine) of the season – three more than the permitted number.

Bottas isn't alone, as teammate Lewis Hamilton is on his fourth engine, with Mercedes not ruling out another change before the end of the season.

Given how close the fight for both titles is with five races remaining, Bottas is hoping the worst is now behind him.

"I really hope we're done for now!" Bottas told RacingNews365.com and other members of the media.

"I think both of the engines that are good in my engine pool, they seem to be OK. We haven't detected any issues with them, so fingers crossed I can go until the end now without penalties.

"With a close championship battle, even if you get back put back five places, it really compromises your race."

The Mexico City Grand Prix is next on the F1 calendar. Red Bull are once again expected to be strong at a track that has been kind to them in the past, and Bottas knows it won't be an easy weekend for Mercedes.

"I think it's going to be tough, no doubt," he added. "I think Red Bull is always good there, and their power unit as well is normally good in the high altitude.

"I'm not expecting an easy weekend, but we'll go there and still try to get more points than them."