Sir Lewis Hamilton's contract talks with Mercedes last year went down to the wire, with an agreement finally announced just before the season started. His teammate Valtteri Bottas wants his new deal to be finalised much earlier. 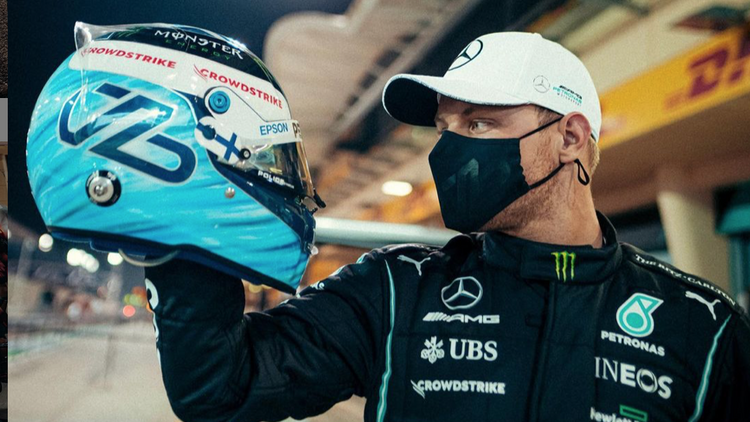 Heading into this weekend's Monaco Grand Prix, Valtteri Bottas stands third in the driver's championship some 47 points behind his teammate and without a win so far this season.

The Finn has beaten his teammate in qualifying, putting his Mercedes on pole in Portugal, but has failed to translate that form into the race so far, often also trailing the Red Bull of Max Verstappen.

There has been speculation that multiple candidates are in the running for the driver's seat once his contract expires at the end of this year, but Bottas has said that he isn't looking to mirror Sir Lewis Hamilton and leave the negotiations to the last minute.

"But to be honest, I haven't really thought about it yet, and that's an honest answer. I'm just focussing on these races now and that moment when we start to talk it will come eventually.

However, Bottas did say that he would be looking to confirm his future with Mercedes by the end of the summer at the latest.

"For my future, I think the August break is normally the deadline. But I don't want to think about it yet, I just want to win the race. So that's the only thing on my mind at the moment," he said.