Bottas: I want my next contract to be a multi-year challenge

Mercedes' Valtteri Bottas can't reveal where his future lies just yet, but admitted he wants a multi-year deal and a challenge when he does sign a new contract. 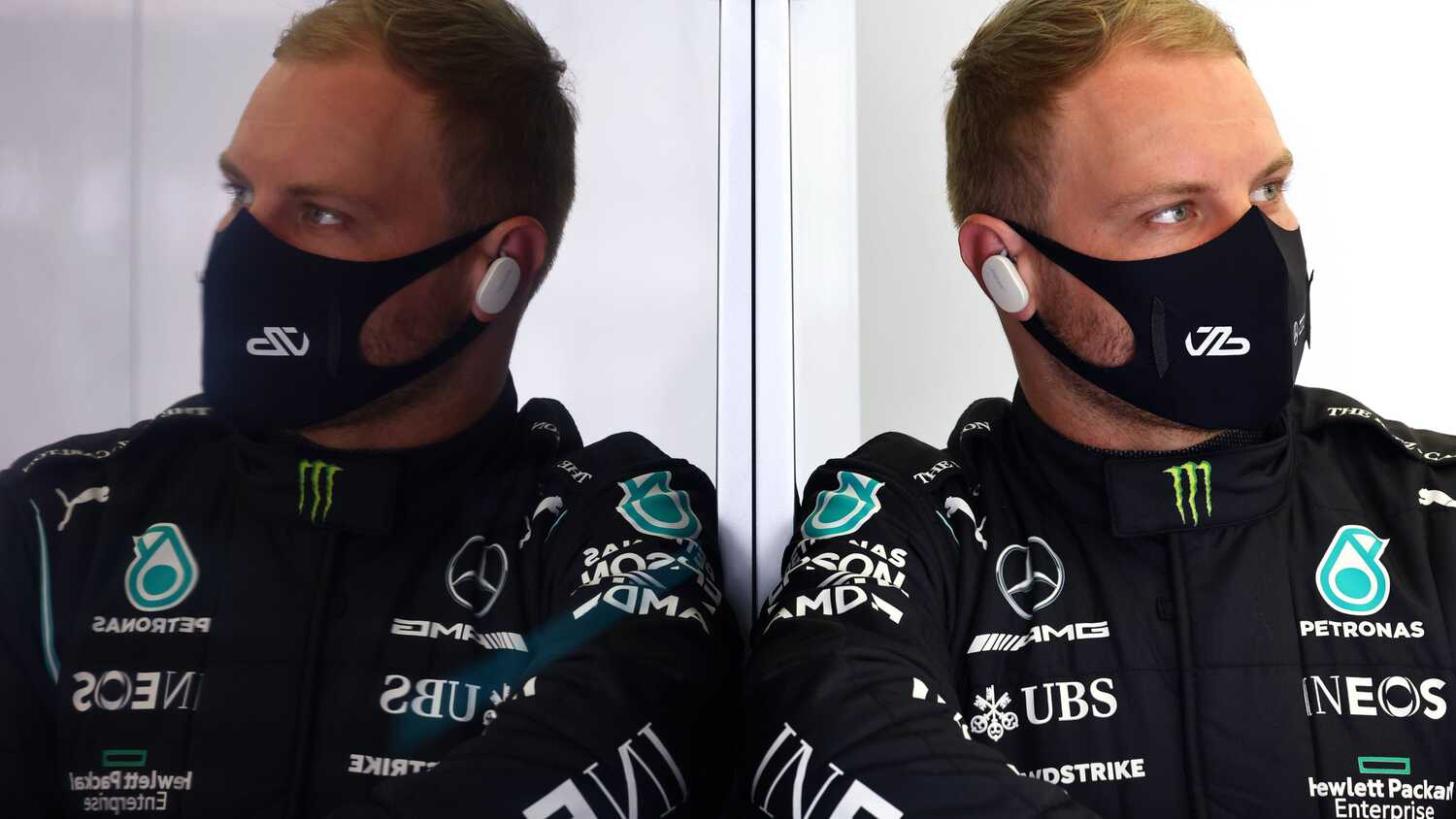 Valtteri Bottas says he's not yet in a position to reveal where his future lies, with talk about the Finn's plans rumbling on.

No news has been forthcoming regarding where Bottas will be racing next season, whether he stays at Mercedes or moves to another team.

Speaking to media, including RacingNews365.com, at Zandvoort on Thursday, Bottas said he had no update to provide.

Asked whether he knows where he might be driving in 2022, Bottas replied: "Maybe I do, maybe I don't! I don't wanna say much more. But yeah, things are going in the right direction. I'm happy and I'm excited."

RacingNews365.com understands that Bottas is off to Alfa Romeo, in place of the retiring Kimi Raikkonen, although this is yet to be confirmed.

Explaining that his future wouldn't be revealed over the Dutch Grand Prix weekend, Bottas said he is hopeful his next contract will be a multi-year deal, having only signed yearly commitments since entering the sport in 2013.

"A multi-year contract would be nice. That's something I've never had before in Formula 1," he said.

"That way, it could definitely give you a good, full commitment to the team, not just that year, but knowing that the work continues. It needs to be challenging, it needs to be exciting, it needs to be fun, in an atmosphere that I really enjoy working with. I think those are really the main things I'm looking for but, like I said earlier, I still have a good few years in Formula 1 and yeah, I really want to continue in Formula 1, for sure."

Bottas, who recently posted pictures of his new W12-liveried Mercedes road car on social media, had sparked some rumours that this could have been a gift from Mercedes to say thank you for his five years of service. But he explained that it was a private purchase, and nothing to do with his current contract situation.

"I can honestly say I ordered the car last winter already, because it was quite a limited edition," he said.

"And with that paint job, also [it] was quite [a] limited duration. I even got the Niki [Lauda] red star on the car. And I paid the full price for the car myself, I didn't get any discount! So it was not a gift."