Bottas hits out at rival teams: Everyone is always trying to screw you over

Despite finishing with the second fastest time in qualifying, Valtteri Bottas will start Sunday's race in fifth following a grid penalty. The Finn was surprised he spun in the pit lane during FP2, along with the penalty he received. 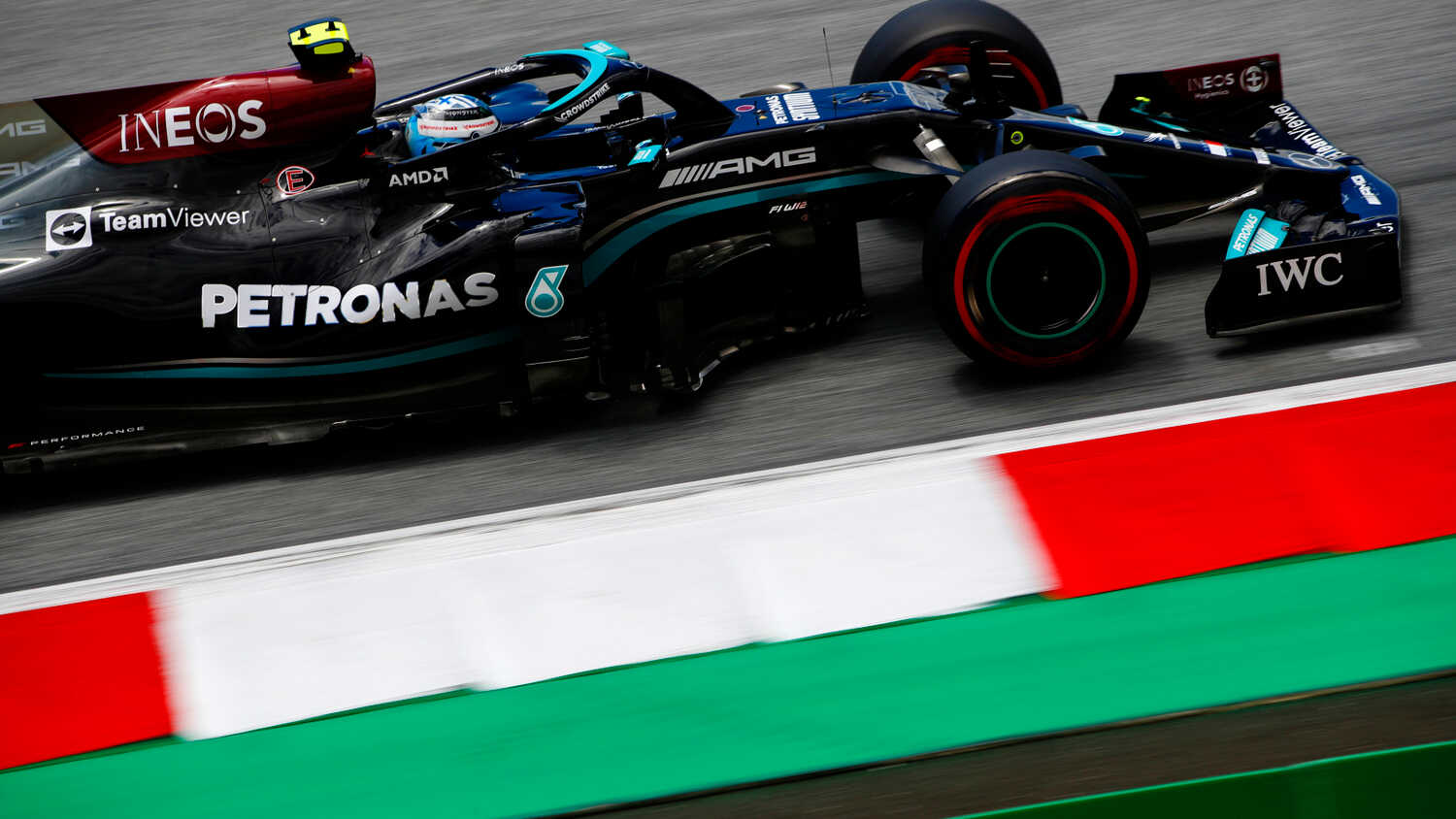 Valtteri Bottas believes his three-place grid penalty was handed down following complaints from rival teams, as the Finn believes the punishment was quite harsh.

The Mercedes driver qualified second for Sunday's Styrian Grand Prix, however he will start in fifth spot after spinning in the pit lane during FP2 on Friday. Bottas admits he didn't expect the sanction.

"It definitely caught me out," Bottas told RacingNews365.com and other members of the media. “I never imagined that would happen on the pit lane.

“My personal view is it’s quite harsh [the penalty]. I never imagined after that there would be a penalty.

“But of course, other teams, when they see the opportunity, they complain that it’s dangerous, et cetera, so that we would get penalised. That’s how it goes, everyone is always trying to screw you over in this sport."

Despite the setback, Bottas was pleased with his his Saturday played out.

"I honestly think it was a good qualifying," Bottas added. "I think I've been a little bit lost with the setup during the weekend so far, but [I was] then able to go in the right direction with the setup.

"We've been working closely with Lewis [Hamilton] to try and find the optimal setup and definitely got some guidance from his side of the garage this weekend because I was definitely lacking a bit of pace on Friday."