Bottas explains why he chose Alfa Romeo over Williams

Valtteri Bottas admits that he had the option to return to Williams for 2022, but felt that going to Alfa Romeo was the right choice for him. 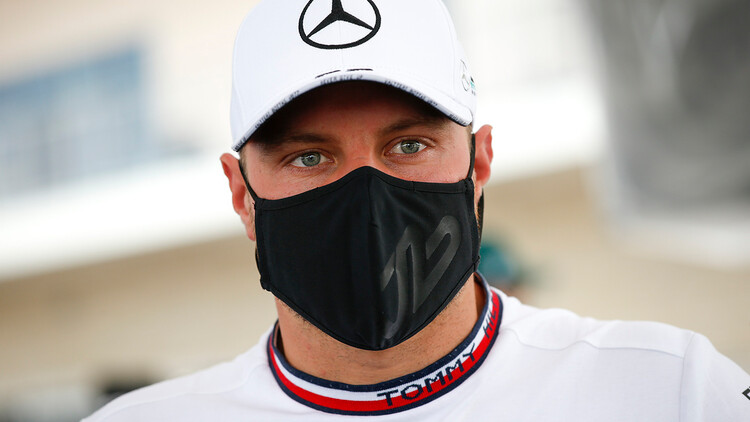 Valtteri Bottas has explained why he decided to join Alfa Romeo in 2022 rather than make a return to Williams.

With his five-year stint at Mercedes coming to an end, the Finn says that one of his possible options for the future was to drive for the Williams team.

This would have marked Bottas' second time at the Grove-based squad, as he previously made his F1 debut for the outfit in 2013 and remained there until he was called up to replace the retiring Nico Rosberg at Mercedes in 2017.

"For me I think, realistically, for long-term at that point, with not so many options, it was either Williams or Alfa Romeo."

When it came to deciding which team to join, Bottas admits that it was not a straightforward call but that he had a good feeling about going to Alfa Romeo.

"It was not [an] easy decision," Bottas explained.

"I tried to take as much information as I could from both sides, and at the same time, listen to my gut feeling. Just based on the decision, on information that I had.

"[It was] not easy. I really feel like Williams is on the upside now. I think they have a good future.

"But somehow I had a feeling that Alfa was the right thing for me."

Another reason that Alfa Romeo appealed to Bottas was the fact that the team use Ferrari engines, which brings a change given that he has spent the majority of his Formula 1 career racing with Mercedes power.

"It was kind of nice to go to non-Mercedes power," he said. "Not to have the link [to Mercedes].

Bottas has joined the team on a multi-year deal, and will race alongside F1 rookie Guanyu Zhou in 2022.