Bottas excited about new Alfa challenge after pressure 'ate him inside'

Valtteri Bottas has said that he'll be feeling an entirely new type of pressure at Alfa Romeo, after leaving the Mercedes stable. 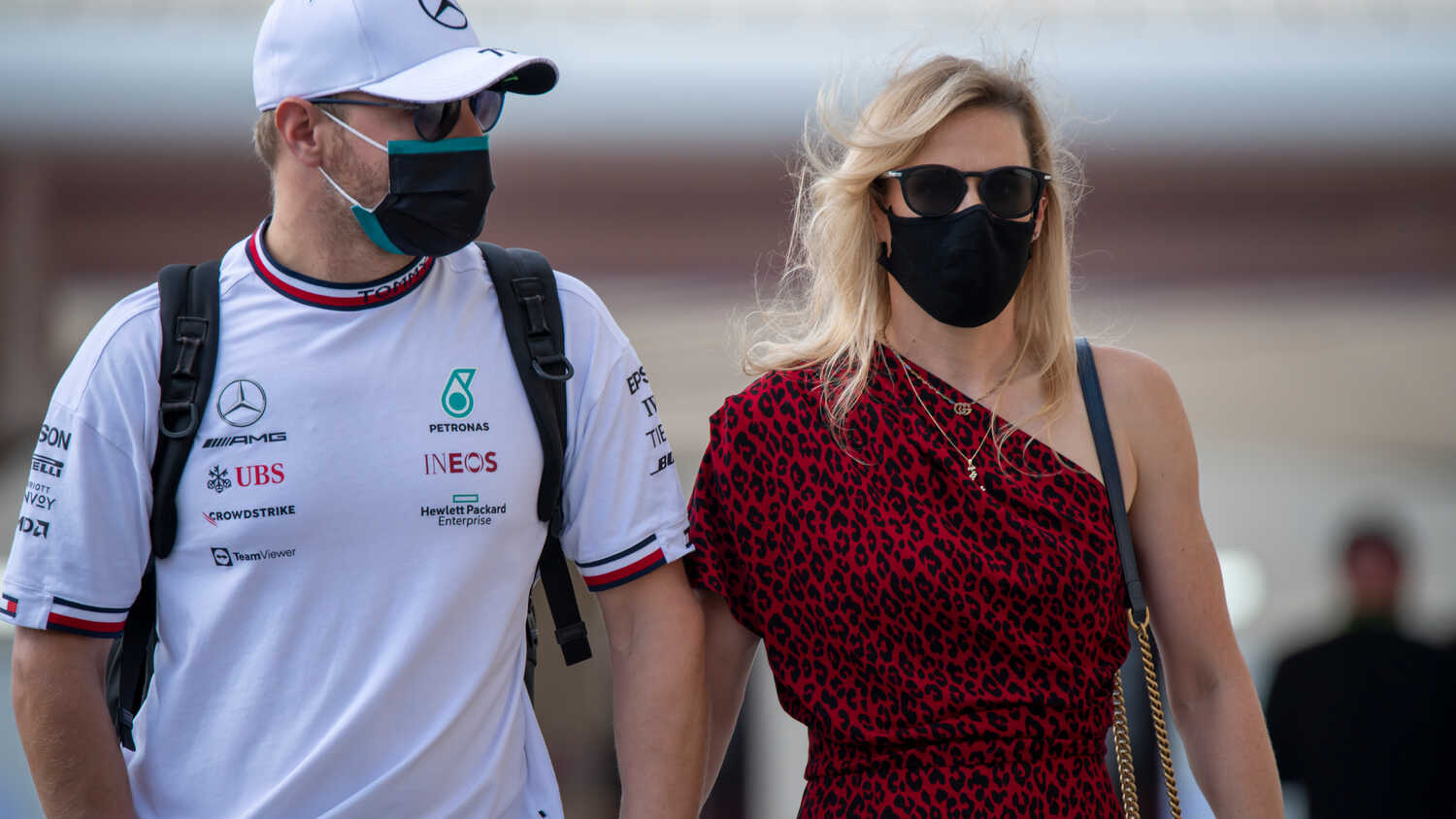 Valtteri Bottas heads into 2022 with a completely different perspective and challenge in front of him, as he takes on the role of leading the Alfa Romeo team.

Replacing his retiring compatriot Kimi Raikkonen, Bottas assumes the mantle of the senior driver alongside the rookie signing Guanyu Zhou.

Bottas brings his wealth of experience as a Williams driver and five years of racing alongside Lewis Hamilton at Mercedes to Alfa Romeo, and the Finn says that he's looking forward to a completely new challenge.

With Bottas only ever securing one-year extensions during his time at Mercedes under team boss Toto Wolff, despite Wolff also being part of his management team, Bottas admitted he had finally had enough of the mental stress of constantly trying to keep his seat due to the short-term deals.

"Toto thinks that pressure is good for me. He's obviously known me for a long time. I agree pressure for a certain length of time is good, and it can get more out of you," he explained to the Beyond The Grid podcast.

"But if you have pressure contractually for nine years of your Formula 1 career, year by year, it starts to eat you from inside, you know?

"Toto says that pressure makes diamonds. I think, in a way, it's true. But there's also a limit. There's a limit how long you can maintain that for your own well-being."

A whole new type of pressure for Bottas

Moving to Alfa Romeo on a long-term deal, Bottas will now work with a new team boss in Frederic Vasseur.

But Bottas and Vasseur already know each other well, as he won the GP3 series in 2011 with ART Grand Prix, with Vasseur in charge.

"We've had some good chats with Fred; I worked with him in Formula 3 and GP3, [and] we won the GP3 title together," Bottas said.

"But he understands drivers well. Of course, you can't be almost like on a holiday mode; you need a certain amount of pressure!"

Bottas then went on to explain that he's hopeful that much of the pressure this season will come in the form of challenging himself to rise to the occasion, rather than worrying about his immediate future.

"For me, it's going to be really motivating, actually, with a new team, to try and bring my expertise and all the knowledge I have," he explained.

"All the experience I've gathered with Williams and with Mercedes, so it's going to be really interesting and exciting. That's going to be the pressure, from my side, to try and get to those positions that we want to get."