Binotto takes dig at Vettel: Ferrari can finally rely on both drivers

Ferrari saw both their drivers score points at the Bahrain Grand Prix, with Charles Leclerc and Carlos Sainz finishing sixth and eighth. Mattia Binotto was pleased with both their performances, pointing out that the team can now rely on two drivers. 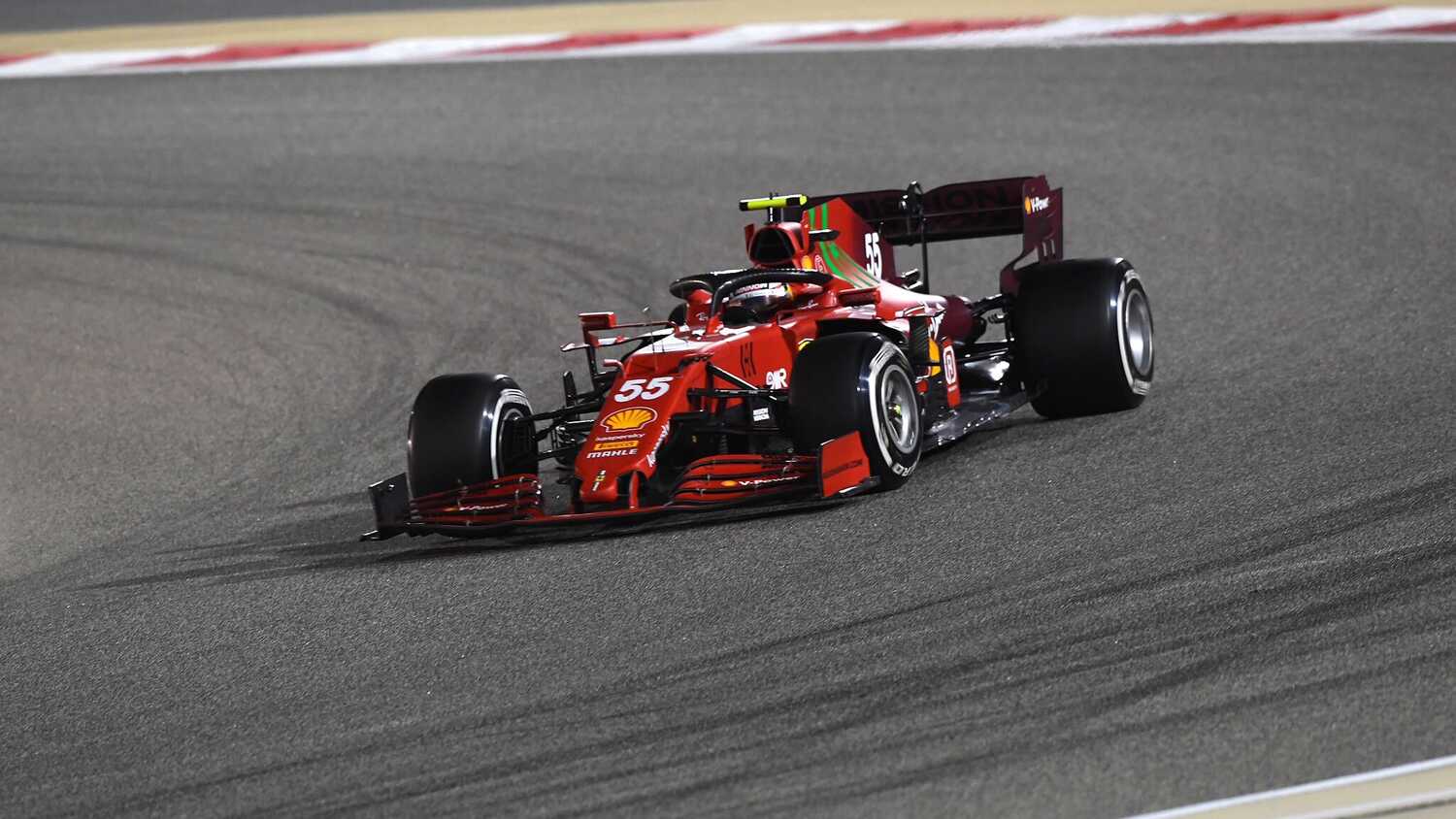 Ferrari team principal Mattia Binotto didn't shy away from taking a slight dig at Sebastian Vettel, saying the Scuderia finally have two drivers they can count on following a relatively successful Bahrain Grand Prix for the team.

The German didn't have a great weekend, starting from the back of the grid after being handed a penalty for ignoring waved yellows during qualifying. His race wasn't any better, as he slammed into the back of Esteban Ocon's Alpine during the race, resulting in another penalty and a 15th place finish.

His weekend stands in stark contrast to former team Ferrari, who put in a solid performance at the Bahrain International Circuit with both drivers picking up points. The result pleased Binotto, who couldn't help but take a dig at the German.

"We certainly did better today compared to last season, but there is still a long way to go," Binotto told Sky Sport Italia. "We will look at all the important details and data that we have to work from as we battled with McLaren.

"I'm happy with the two drivers, we can finally rely on both. Carlos showed some good pace, as did Charles. It's important that the two drivers collaborate. Carlos is settling in with the team and working well with Charles.

"Knowing that we can count on both drivers is important, as is the spirit within the team. Currently, the other teams are our rivals. Once we get back to the front, our drivers will be rivals as well."

With Red Bull and Mercedes the class of the grid, Binotto made it clear that fighting for third place in the constructors' standings is the team's priority.

"It will be tough for us to fight for the podium this season as they [Mercedes and Red Bull] are stronger than us right now," Binotto added. "We can fight for third in the constructors' standings, where we will battle with McLaren.

"It's difficult to say where we will be faster as I think it will be a balanced battle with Aston Martin, AlphaTauri and Alpine."