Binotto on the consequences of Leclerc's FP1 issue

Ferrari F1 team principal Mattia Binotto provides an update on the issue that plagued Charles Leclerc's car during the FP1 session in Monaco. 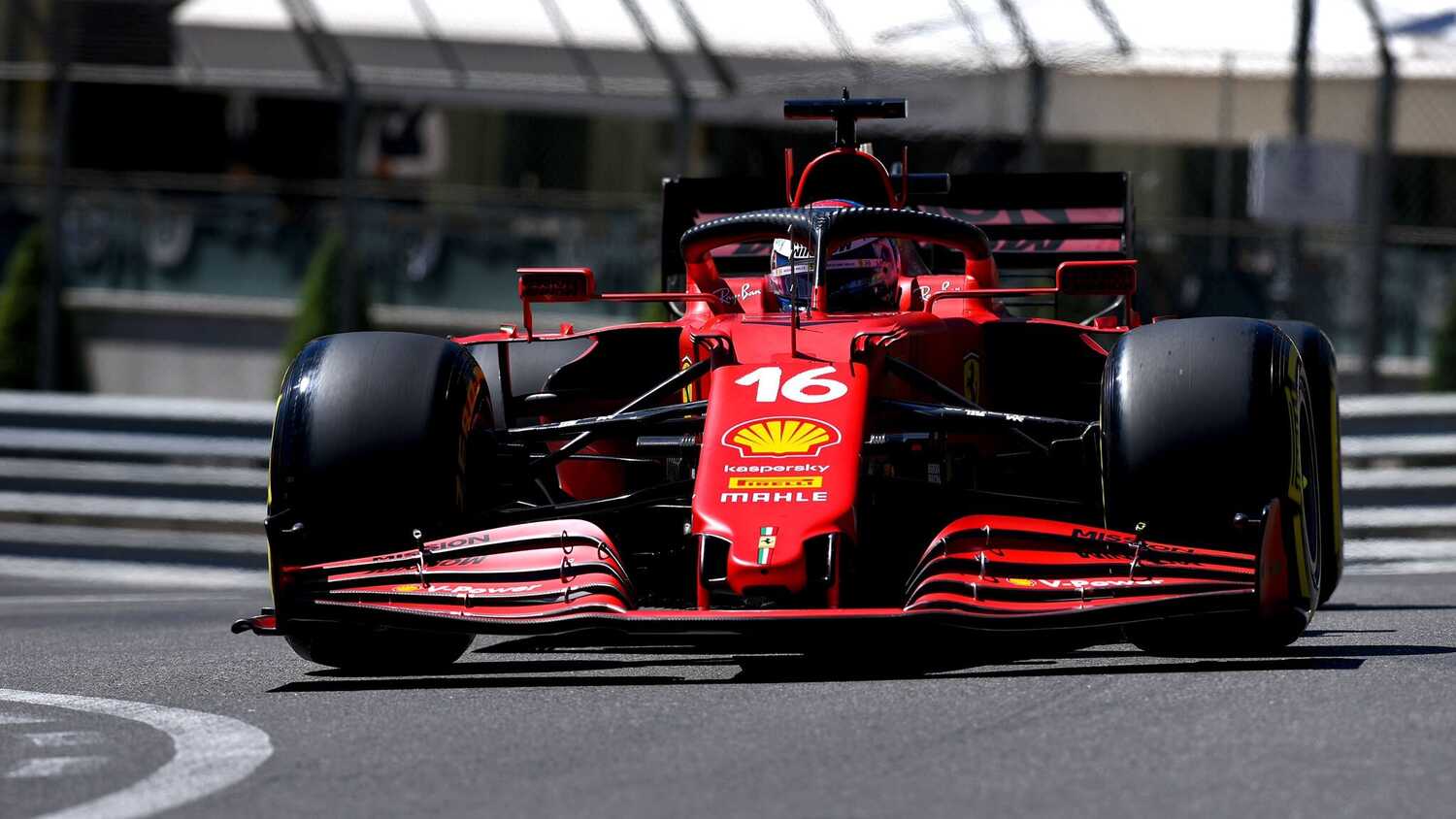 Mattia Binotto the team principal of the Ferrari Formula 1 team laments on the gearbox issue that afflicted Charles Leclerc during the first free practice session for the Monaco Grand Prix.

Leclerc who has never finished a race (either in F1 or F2) at Monaco got his weekend off to the worst possible start. The local hero suffered a gearbox failure that ended his session after just a single lap, meaning the Monegasque driver will go into the weekend on the backfoot after missing an entire free practice session. His team boss, Binotto, while disappointed does think his lead driver can still achieve a decent result around his home circuit.

"The start as you said is not really what we were hoping for," Binotto told selected members of the media along with RacingNews365.com.

"We had a gearbox issue very soon in the session and we had to stop. That's a shame because certainly in Monaco, for a driver, it's important to get confidence, build the confidence and the more you can drive the better it is."

Binotto also stated that the team is fully behind Leclerc and will do their best to help him improve.

"I think it's important for us to support him (Leclerc) to his best, do out best so that he can have a good weekend," Binotto continued.

With Ferrari and McLaren fighting tooth and nail for third place in the constructor's championship the Italian team will need both their drivers to perform, the positive news for Ferrari is that while Leclerc had to watch the session from the sidelines, his teammate Carlos Sainz was second overall, which bodes well for the Prancing Horse.