Binotto on Leclerc failure: Ferrari are all disappointed 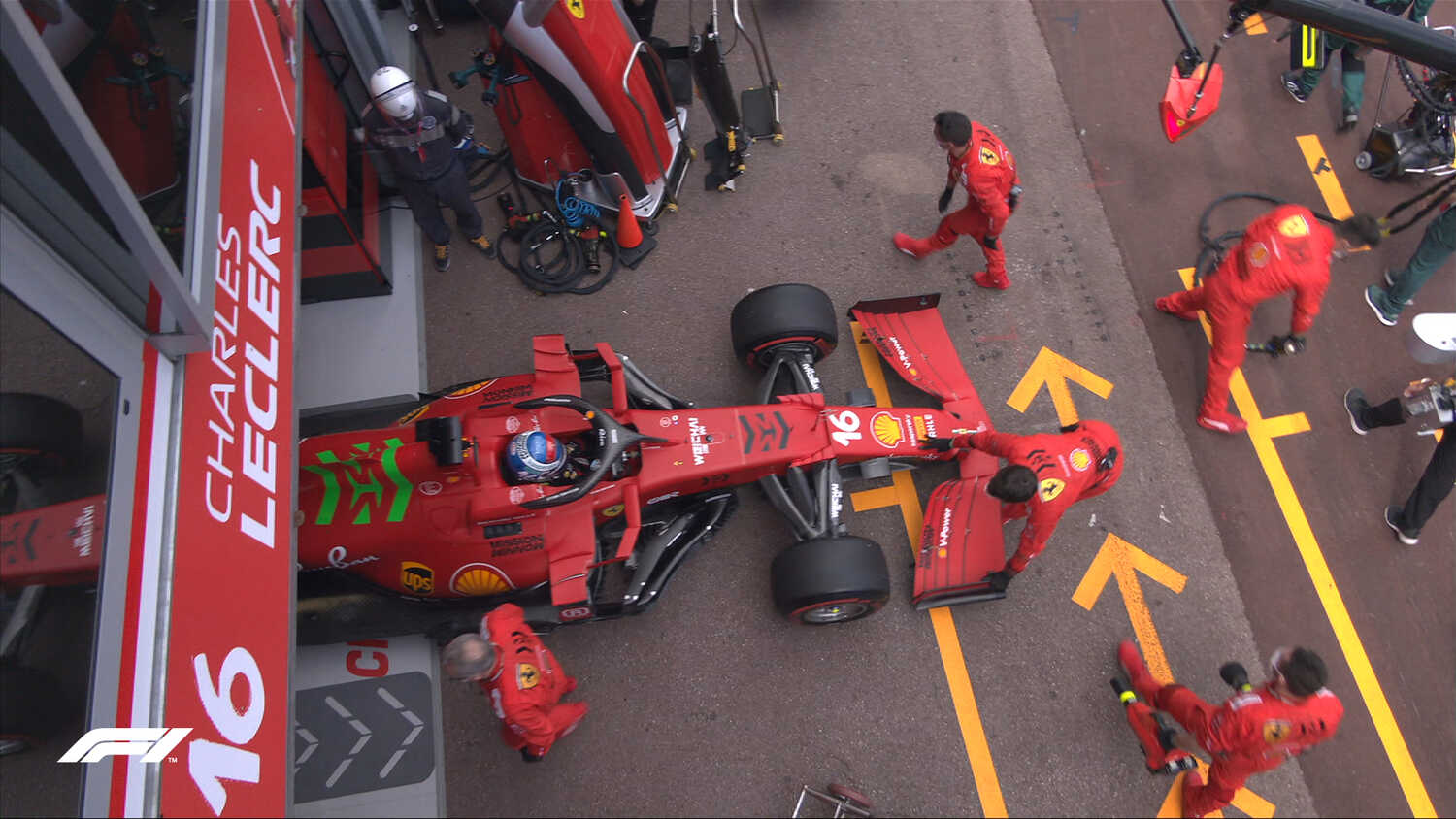 Mattia Binotto has revealed that Ferrari CEO and Chairman John Elkann was disappointed with the driveshaft failure on Charles Leclerc's car which prevented him from starting the Monaco GP.

Leclerc was set to start from pole position on home soil but he crashed at the second part of the Swimming Pool chicane which Ferrari have confirmed was the reason for the driveshaft failure.

"I think he's [Elkann] disappointed as we are all disappointed for the failure on Charles car, he's no different to us," Binotto told RacingNews365.com and other select members of the press.

"On our side we need to understand what happened and why we could not detect it in person from yesterday afternoon or this morning so it's really important to understand why we didn't detect a problem on the car."

Despite Leclerc's accident, Carlos Sainz managed to take second place at Monaco and Binotto is very encouraged by Ferrari's pace after a difficult season in 2020.

"Overall, a lot of positives from the weekend," said Binotto. "The performance of the car here in Monaco considering where we were in the past. The car and the team is developing in the right direction.

"Very positive for Carlos, his first podium with with Ferrari. He's been doing very well since the start of the season, integrating with the team, getting the confidence with the car and I'm pretty sure it will not be the last podium and he will get more in the future.

"I think Charles being under the podium, celebrating the team, that's very positive because he's showing the team spirit that we have got at the moment as we are all convinced that in the future we will become stronger and stronger."