Binotto: Monaco and Baku are not representative of Ferrari's true pace 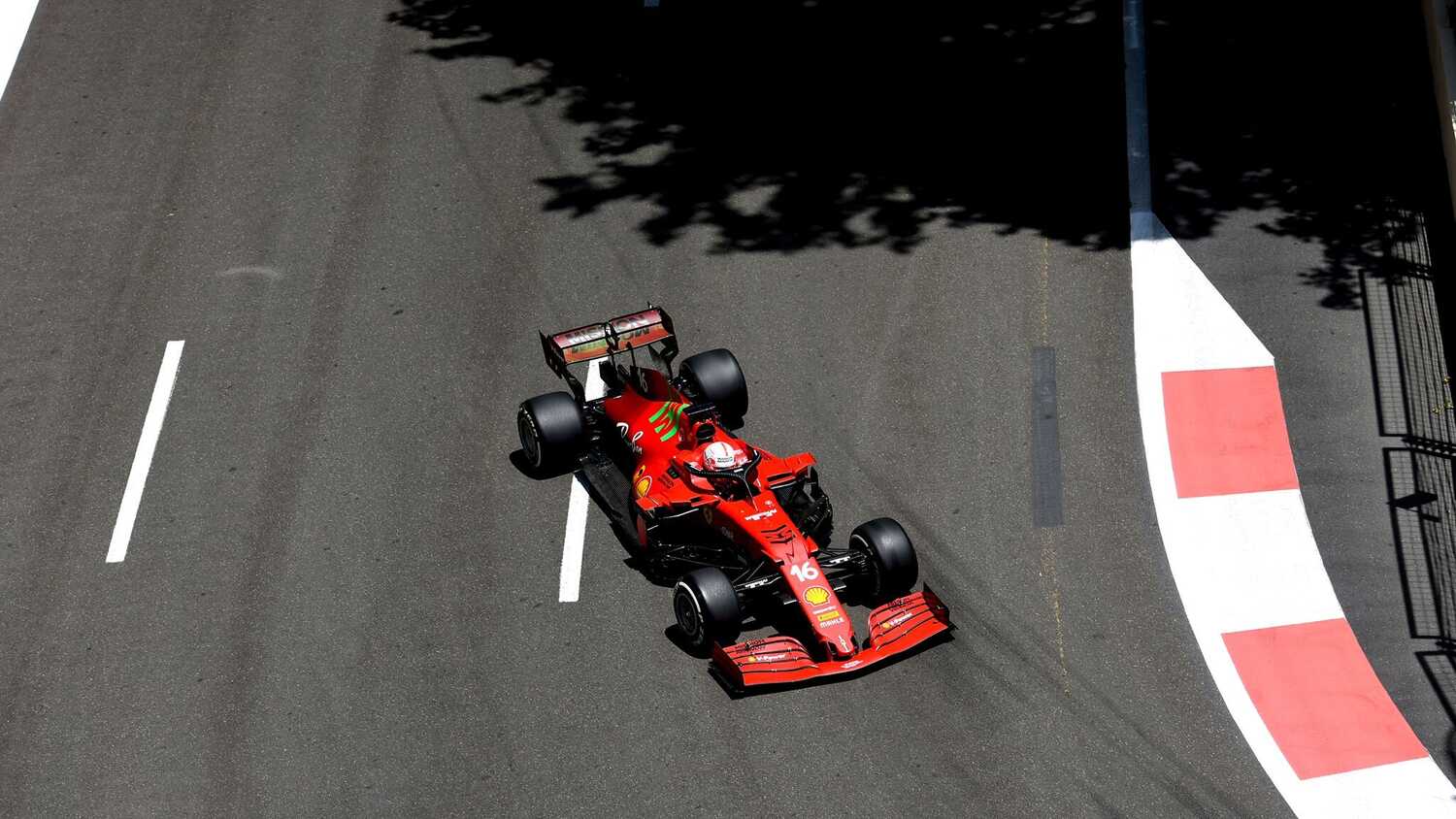 Ferrari boss Mattia Binotto feels that Ferrari will not be able to replicate the form they showed in Monaco and at the weekend's Azerbaijan GP in the coming races.

Charles Leclerc shocked the field in Baku to take his second pole position in two races. It was a major surprise as Baku is a very different circuit to Monaco but is also showed how much progress Ferrari have made this year.

"I think there are two teams ahead of us that are still stronger," Binotto told RacingNews365.com and other select members of the press.

"It was great to have pole positions both in Monaco and Baku but I don't think that's reflecting our true performance overall.

"I think that we are progressing because eventually we are learning the car and we are exploiting it better compared to the start of the season. We know that there will be some developments coming in the future."

Binotto highlighted that one of Ferrari's biggest problems is their pace on the softer tyres in the race. Leclerc and Carlos Sainz pointed out that they particularly struggled in dirty air at the Azerbaijan GP which is something Binotto wants to turn around.

"It's a matter of fact that we struggle with the soft tyre," said Binotto. "I think on the other tyres when in free air, we are competitive.

"Certainly we still need to improve our pace in the race, no doubt. But I don't think that overall we were poor performers in the free air so we are suffering in the dirty air."