Ferrari closed the gap to McLaren in the constructors' standings after Charles Leclerc and Carlos Sainz finished fourth and seventh respectively at the F1 Spanish GP. Team boss Mattia Binotto believes their performance is another example of how much progress has been made since last season. 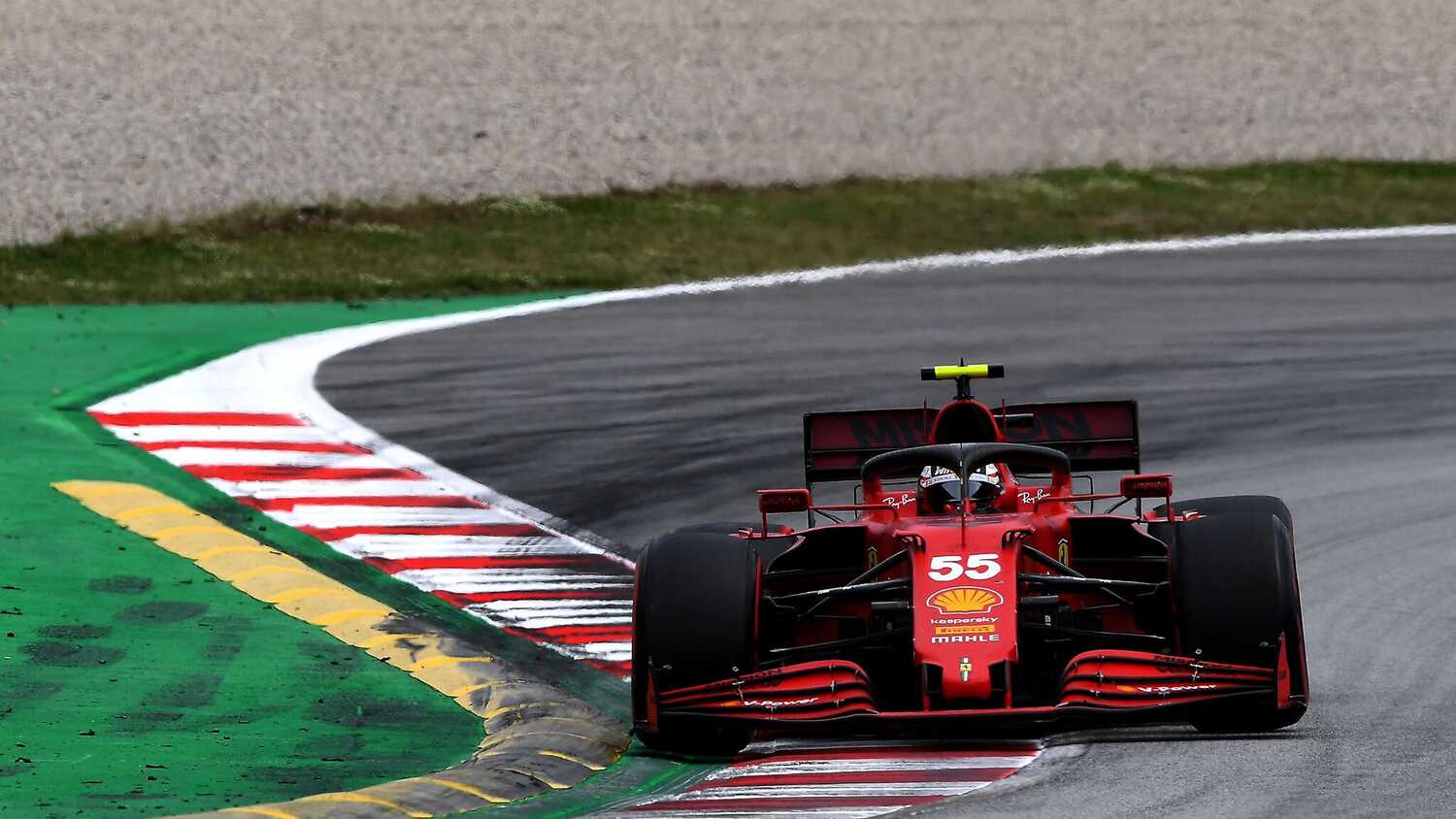 Mattia Binotto was more than pleased with Ferrari's haul of points from Sunday's Spanish GP, noting the team have taken steps forward after being lapped at the same track last season.

Charles Leclerc finished an impressive fourth, crossing the line ahead of the second Red Bull of Sergio Perez, while Carlos Sainz finished just behind Daniel Ricciardo in seventh. Binotto highlighted that Ferrari showed great pace in the final sector after noted struggles there last season.

"The progress we have made is evident," Binotto told Sky Italia. "Last season we were lapped here [in Spain]. The car performed well, especially in the final sector as we lost close to a second a lap there in 2020.

"On this type of track where more downforce is needed, we have an advantage on McLaren."

As for Leclerc and Sainz, Binotto lauded the Monegasque driver's start while wondering whether the Spaniard could have scored more points if he had a better push off the line.

"Leclerc had a great start, he is always so good in head-to-head battles," Binotto continued.

"As for Sainz, he was penalised by the start. It's a shame because he had good race pace."