Binotto: Ferrari have the best driver line-up on the F1 grid

The Ferrari team boss feels that Charles Leclerc and Carlos Sainz are the bets driver pairing on the current Formula 1 grid. 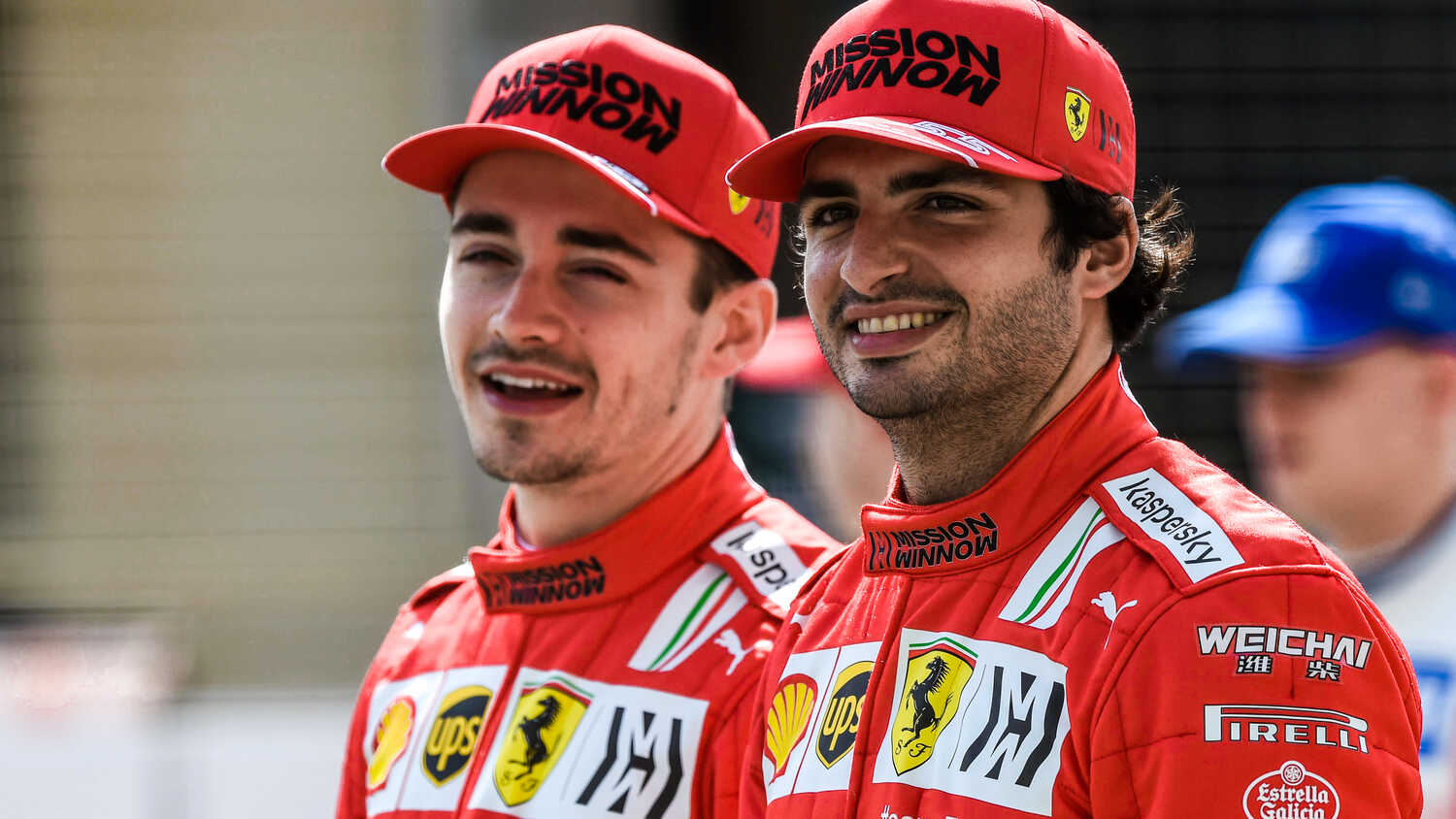 Sainz joined Ferrari at the start of the year and was able to get up to speed quickly alongside the highly rated Leclerc. Both drivers have been on the podium with Leclerc scoring two pole positions at the Monaco and Azerbaijan Grand Prix.

“I’m very happy for many reasons,” Binotto told RacingNews365.com and other members of the press. “The first I think we’ve got the best line-up of the entire pit lane.

"The second because we know Charles is a fantastic driver, very talented, but is still continuously improving and I’m pretty happy with that. He’s got great opportunities as well for a win season. The first was in Monaco but for the reasons we know it didn’t happen.

“And on the other side I think that Carlos is integrating very well. He is improving race by race, he is a great benchmark for Charles as well, pushing him as well when conditions are more difficult.”

Sainz's third place at last weekend's Hungarian Grand Prix, following Sebastian Vettel's disqualification, moved him ahead of Leclerc in the the Drivers' Championship. It was also his second podium of the year and Binotto is confident both of his drivers will create a lot of happiness at Ferrari.

“I think that 80 points each [83 points after Vettel's disqualification] shows how important it is to have two good drivers scoring points for the constructors," said Binotto. "I’m very happy with that and looking really forward because I’m pretty sure that those two guys will give us a great satisfaction.”