Berger: No loss of image if Hamilton is beaten to title by Verstappen

Gerhard Berger believes it's far easier for Lewis Hamilton race against Max Verstappen than against a teammate, as there won't be any loss of image if he's beaten by the Dutch driver 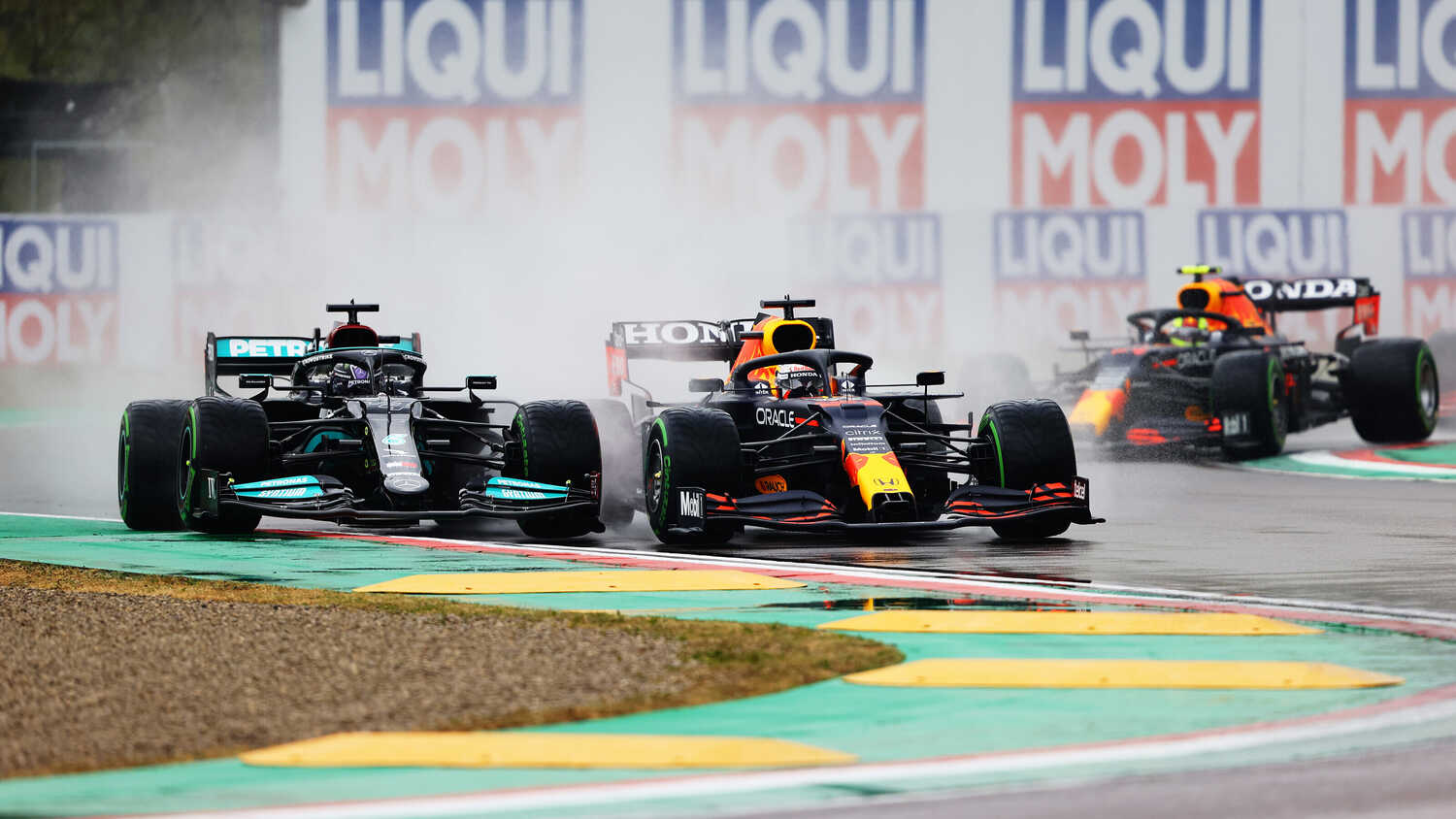 Gerhard Berger believes Lewis Hamilton's quest for the title is a little less stressful as he's racing against a driver from another team rather than an internal battle.

With Hamilton not under any pressure from teammate Valtteri Bottas this year, or any year since the Finn replaced Nico Rosberg after the German clinched the 2016 title, the reigning Champion's target is to beat Red Bull's Max Verstappen to the title.

Berger, who was teammates with both Ayrton Senna and Alain Prost during their most contentious years, believes it will be easier for Hamilton to face a potential defeat to the Dutch driver than to a teammate.

"It's a lot easier for Lewis to race against Max," he said.

"Because it always has your back a little bit when your rival is in another car. It's all about whether you can finish before him. If not, you have no loss of image. Because the other person may have the better car. But if you are beaten by a Nico Rosberg in the same team, then that borders on an insult."

But Berger pointed out that Hamilton is making more errors than usual, "Nevertheless, it seems that both Hamilton and Mercedes are suddenly making more mistakes under the unusually strong pressure from Red Bull and Verstappen.

"In Baku he knew that he had to risk everything at the last start to win. It just went wrong. But that can happen. In fact, it is interesting that Mercedes occasionally weakens under pressure from Red Bull."