Australian GP boss: Upgrades show F1 will be in Melbourne for the long-term

Australian Grand Prix boss Andrew Westacott has said that the intent is there to keep Formula 1 coming back beyond the end of the current contract. 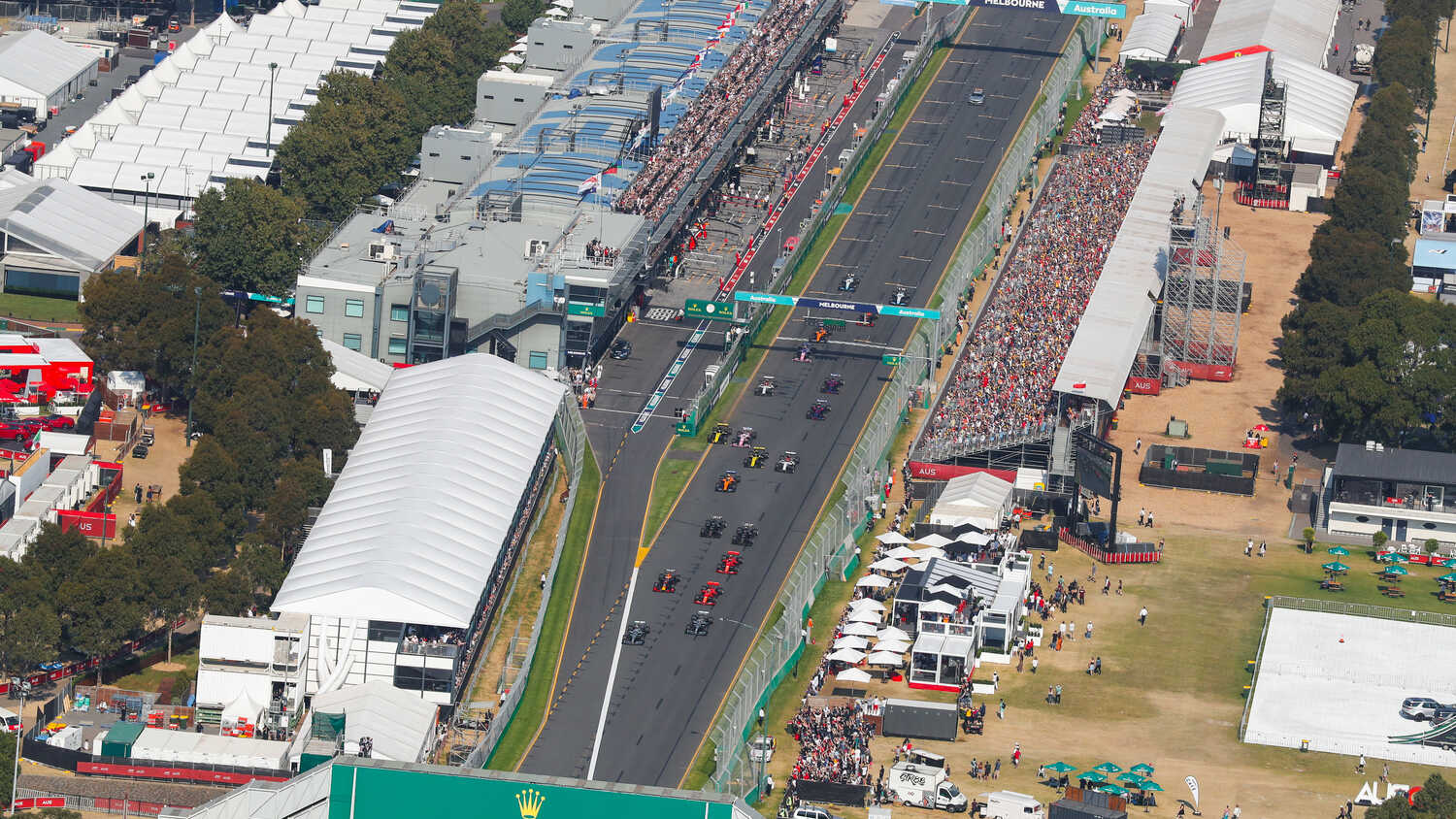 Australian Grand Prix Corporation boss Andrew Westacott believes that the huge upgrades and modifications made to the Albert Park Circuit in Melbourne underlines the commitment of the AGPC to ensure Formula 1 will want to keep coming back beyond the end of the current contract.

Having made its debut on the F1 calendar in 1996, as a replacement for Adelaide, the Albert Park Circuit was unchanged entirely by the time of its most recent race in 2019.

The pandemic shutdown gave a window of opportunity to set about upgrading the track and facilities, with a much faster track layout ready to be used when F1 returns to Australia in April 2022.

"When you’re doing the track modifications that we’ve done, which is about $20 million dollars worth, you don’t do those just for the three or four years we’ve got of the current contract – and I say three because it actually goes out to 2025, so it’s actually this year plus another three," Westacott told Speedcafe.com.

"We’ve always got an eye to the future, and in the world of Formula 1 and MotoGP, you’ve really got to be looking to that future, and there’s nothing other than optimism and ongoing dialogue that we always have with people."

Westacott went on to hint that contract negotiations are already underway to keep F1 returning to Melbourne beyond 2025.

“People ask me about ‘When do you start contract negotiations?’ I’ve always held the view with Formula 1 and Dorna at MotoGP is you’re starting the contract negotiations the minute you ink the previous one because you’ve got to be continuously developing your facilities, the track, and also obviously the entertainment and the programme you put on.

"When you look at what Zandvoort [Netherlands] has done, and Mexico, and what Miami will probably do, we’ve got to make sure we’re up the front of the pack."

"More overtaking is the target"

The changes made to the circuit have made the second sector of the lap, in particular, fearsomely fast, while other corners have been expanded or widened as necessary to increase the likelihood of overtaking.

"The intent of it is to make the racing more exciting," said Westacott.

"There was a criticism that Formula 1 would come into town and they’d love everything about Melbourne from an infrastructure point of view, the industry, the hotels, the accommodation, the restaurants, just the vibe they get in town, but they always came and said you’ve got to do something to get a little bit more overtaking."

Fresh asphalt has also been laid down for the first time since 1995, ahead of the inaugural race at the circuit, but Westacott said there's more thought put into it than just a simple refresh.

"Rather than just putting down the same asphalt surface, we decided that we’d make some changes within the limitations that we’ve got of having a lake, having sports fields, having infrastructure like a sports and aquatics centre, and some football stadiums.

"So what we did was made subtle changes to camber, to the asphalt mix, widening of some corners, took out a chicane and also widened pit lane.

"So the combination to some of the parts is designed to introduce more tyre strategy, hopefully get more tyre deg with the more aggressive asphalt mix, and make for more overtaking."