Could we see Audi and Porsche on a Formula 1 grid?

Formula 1 teams recently agreed to freeze the development of engines, meaning outfits can use the same power unit from 2022 to 2024. However the hope is that CO2-emission-free engines will be used in 2030, which will attract the attention of Audi and Porsche. 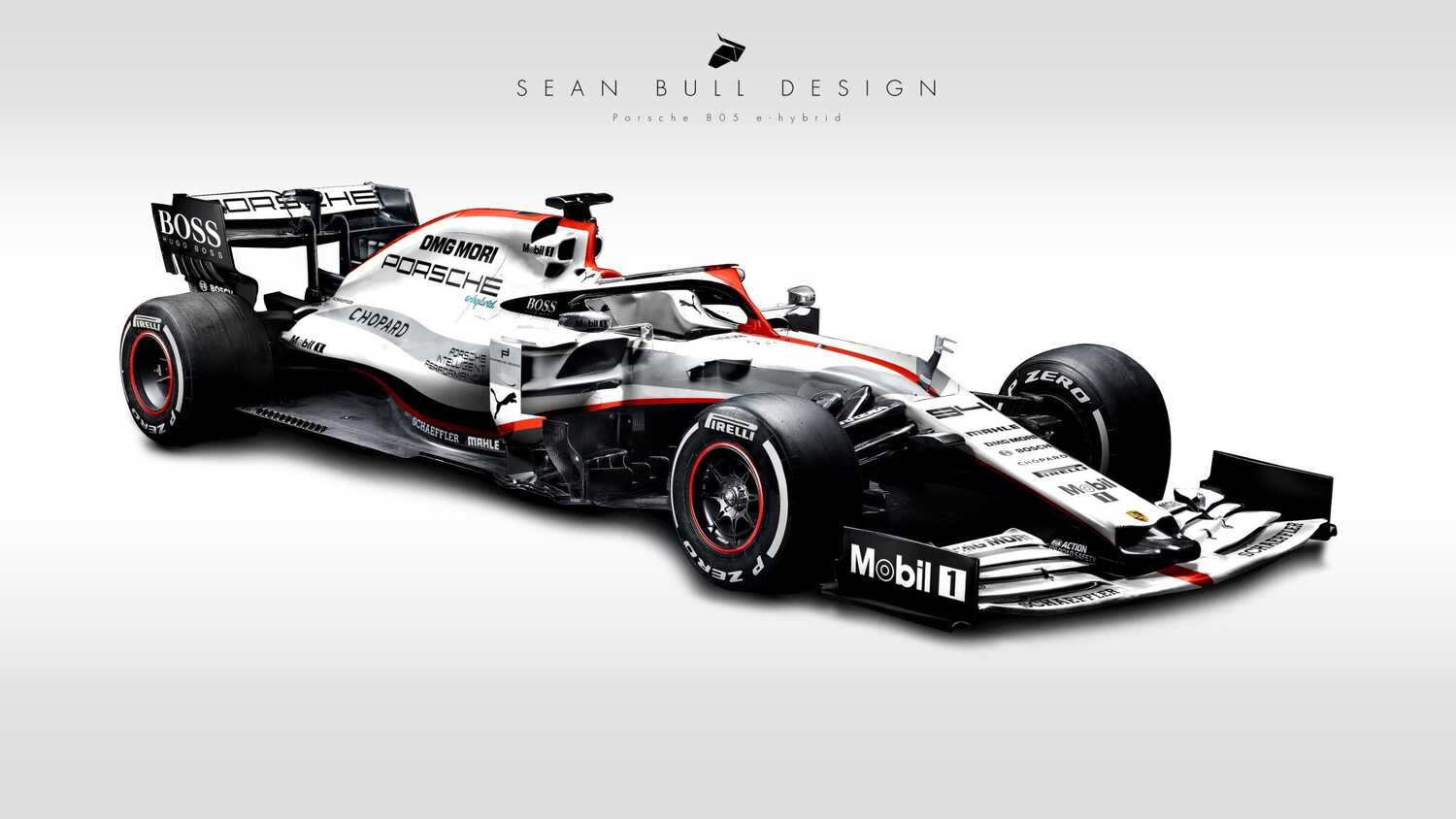 Starting in 2025 it's likely that Formula 1 will switch to new engines, a second-generation of the turbo-hybrid that is currently used, as the series takes steps towards fully climate-neutral engines in 2030. That news will make Formula 1 a more appealing option to Audi and Porsche, both of which belong to the Volkswagen group. It's also why one of the two candidates could finally make their way onto the grid of motorsport's premier class.

Porsche have been developing an emission-free fuel for quite some time and this development could prove useful for Formula 1 starting in 2025. The emission-free fuel also ensures that road cars can continue to drive using their current engines. In fact, people could already be filling up their tanks as soon as tomorrow, though the costs currently associated with the fuel developed by Porsche are too high for everyday use.

However, if the fuel were to be used in the world of motorsport it would give the development of the product an added boost as Formula 1 has played a key role in developing the fuel used in every day cars in the past. That makes F1's plans to start racing with (almost) CO2-emission-free engines from starting in 2025 an interesting option for Porsche.

Thus investing in a Formula 1 project could be justified from both a marketing and development standpoint, especially for the likes of Audi, who has shown interest in the past. However, RacingNews365.com has learned that the German manufacturer pulled the plug on a Formula 1 project once it became known that the Volkswagen group were involved in Dieselgate.

Audi's plans were discussed when Stefano Domenicali was the vice president of New Business Initiatives at the German outfit. The Italian went on to become SEO of Lamborghini before succeeding Chase Carey as Formula 1's CEO for the 2021 season. A project would no doubt add value to the championship and, above all, show that F1 is still the showpiece of motorsport.

In a recent interview with RacingNews365.com, among others, Domenicali announced that the entry fee for teams looking to enter Formula 1 could be negotiated. This means that a team/car manufacturer wouldn't have to automatically pay the $200 million needed to compete in F1. That, and new rules regarding engines in 2025, means that Porsche and Audi could consider a Formula 1 project in the coming months.

After that, one would have to decide whether to set up a team on their own or whether to join a constructor, as is the case with Sauber. The team is currently known as Alfa Romeo, but there is a Ferrari engine in the car. A similar structure could be set up with Audi, where a team is created or bought and races under the Audi name, but with a Porsche engine.

The FIA is doing all that it can to have a CO2-emission-free engine as quickly as possible. In December 2020, for example, all F1 engine suppliers were provided with climate-neutral fuel. The engine suppliers can use the fuel to conduct tests with their F1 engines, and from there they can start developing a CO2-emission-free fuel that can be used in an F1 engine. Starting in 2021, other race class that fall under the FIA flag will also have an opportunity to test with CO2-free fuel.