Aston Martin vow to increase workforce in statement of intent

The team, formerly known as Racing Point, are making a number of moves to try and join the F1 elite. Increasing their workforce is one of the numerous recent investments that will alert the attention of their rivals. 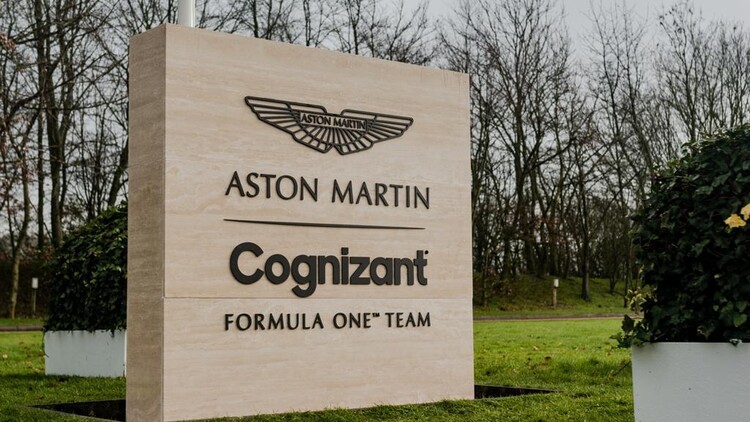 Aston Martin are set to significantly increase their workforce, that is according to Team Principal Otmar Szafnauer,

The Romanian-American says the team are aiming to hire more than 250 people before their new factory opens at the beginning of 2022.

Just three years ago, the team that was then known as Force India when into administraion, before Lawrence Stroll's consortium bought the team. He subsequently renamed it as Racing Point, which has since been rebranded into the Aston Martin F1 Team.

"We are at about 535 people now and we will get to about the region of 800 or whatever the right size is under the cost cap," Szafnauer claimed.

"We are strategically working on that now and trying to recruit like-minded individuals that want to come work for Aston Martin Racing and go racing at the highest level. The recruitment process is going well."

While the Silverstone-based team, who are currently sixth in the championship behind rivals McLaren, are hoping to close the gap to the likes of Mercedes, Szafnauer added that this wont be an overnight process.

"There is a bigger gap to the teams in front than to the teams behind and we have to do a good job for the rest of the season, bring some more upgrades, understand the car better, get the drivers even more comfortable and fight as hard as we can," the team boss added.

"It won’t be easy, even for fifth [in the Constructors standings], but we will do the best we can."