Aston Martin named as the disappointment of the season

It has been a tough start to 2021 for Aston Martin, so much so that former F1 driver Timo Glock thinks they are the most disappointing part of the season so far. 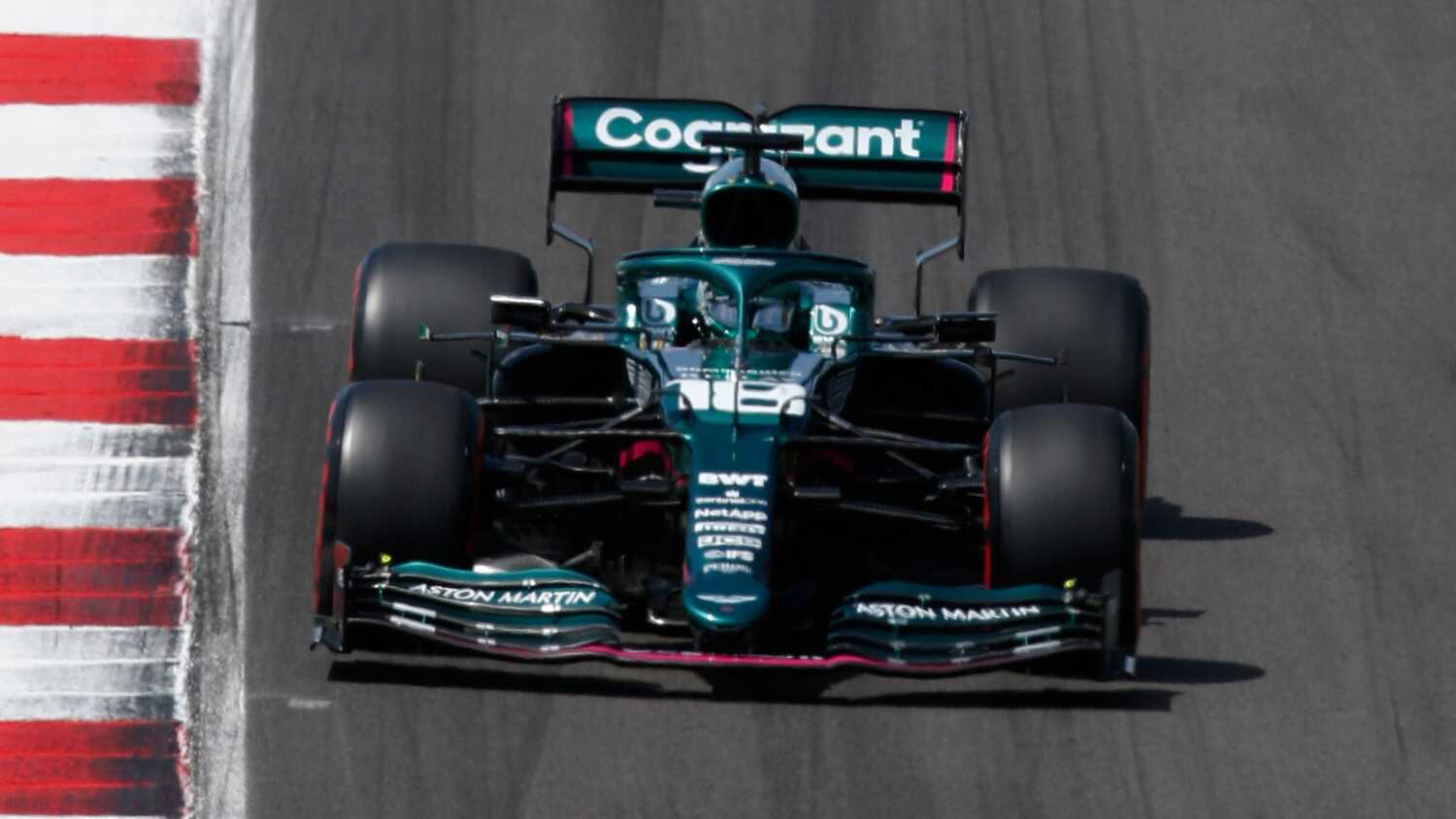 Aston Martin are the big disappointment of the 2021 season so far, according to former F1 driver Timo Glock.

The first three race weekends haven't been easy for the British outfit, who have struggled to recapture the success they previously enjoyed in their former guise as Racing Point. Sebastian Vettel is yet to score a point, whilst Lance Stroll has occasionally showed promise but had a tough time at the Portuguese Grand Prix.

Glock feels let down by the team's recent results, and is sorry to see that Vettel is not yet comfortable with the car.

"Aston Martin continues to be THE disappointment for me," Glock told Sky Sports.

"The racing team cannot build on the good performance from the 2020 season. Of course, that's a shame for Sebastian Vettel, who is still struggling in the race.

"Before the season, we were hoping that he would be able to finish in the top five, but the car just isn't up to it at the moment. He himself is not so happy with the car yet."

Vettel seemed to hint at signs of progress in Portugal, where he reached Q3 for the first time this year. Whilst the German was unable to match that promise in the race - having finished in 13th, one place ahead of Stroll - Glock hopes that it is the beginnings of an improvement in form.

"At least he had a ray of hope in qualifying, where he made it into the top 10 and had his teammate under control," the former F1 driver said.

"But his race performance was simply not at the level to drive to the front. I hope for his sake that Aston Martin can take another step forward."

Vettel is expecting some upgrades on his car ahead of the upcoming Spanish Grand Prix and will be hoping that this helps in turning his fortunes around.