Aston Martin evaluating how to tweak their livery for 2022

Aston Martin's Otmar Szafnauer has offered an update on how the team are thinking of changing their livery for next year. 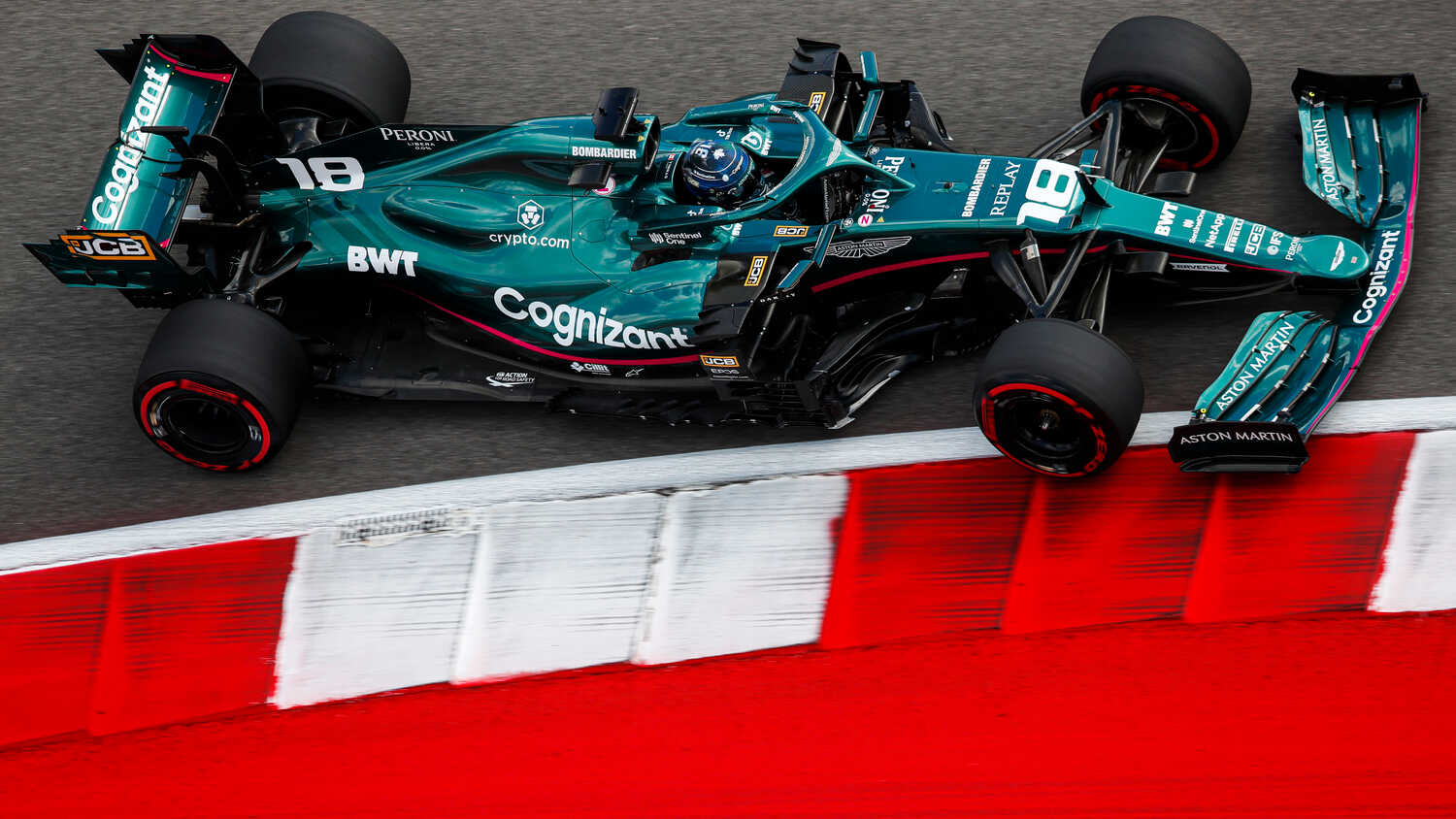 Aston Martin are evaluating several livery options for 2022, as the team look to make changes to increase their car's visibility on television.

While the AMR21 is running a striking dark olive green base colour this season, the livery has led to confusion between the Aston Martin and black Mercedes cars on track, as the television cameras struggle to differentiate them from a distance.

As a result, Aston Martin have been open about wanting to tweak their livery for next year to make it more visible and ensure that what's seen on television more closely reflects the reality of the car's good looks.

"I think the ethos of the color has to stay the same," team boss Otmar Szafnauer told RacingNews365.com in an exclusive interview.

"Aston Martin Lagonda, who have helped us with the colour, their design team are now looking at what else can we do to make it maybe a bit more distinctive on television, but without ruining the ethos of the colour in person.

"When you look at it now here, or if you look at the car in the sun, it's wonderful. We want to keep that, but when it's on TV, make sure that that green comes across a little bit better. That can be done and that's what they're looking at. But not a big departure."

Asked about whether there's the option of trying to evaluate a partially painted car to save on weight, or using lighter colour shades, Szafnauer explained that nothing is off the table when it comes to what might end up on the car next year.

"We're looking at all of that," he said. "Mainly because, next year, I think a lot of the cars are going to get heavier due to the regulations, as well as because of the 18-inch tyres.