It has been confirmed that Sebastian Vettel and Lance Stroll will remain with the Aston Martin team in 2022. 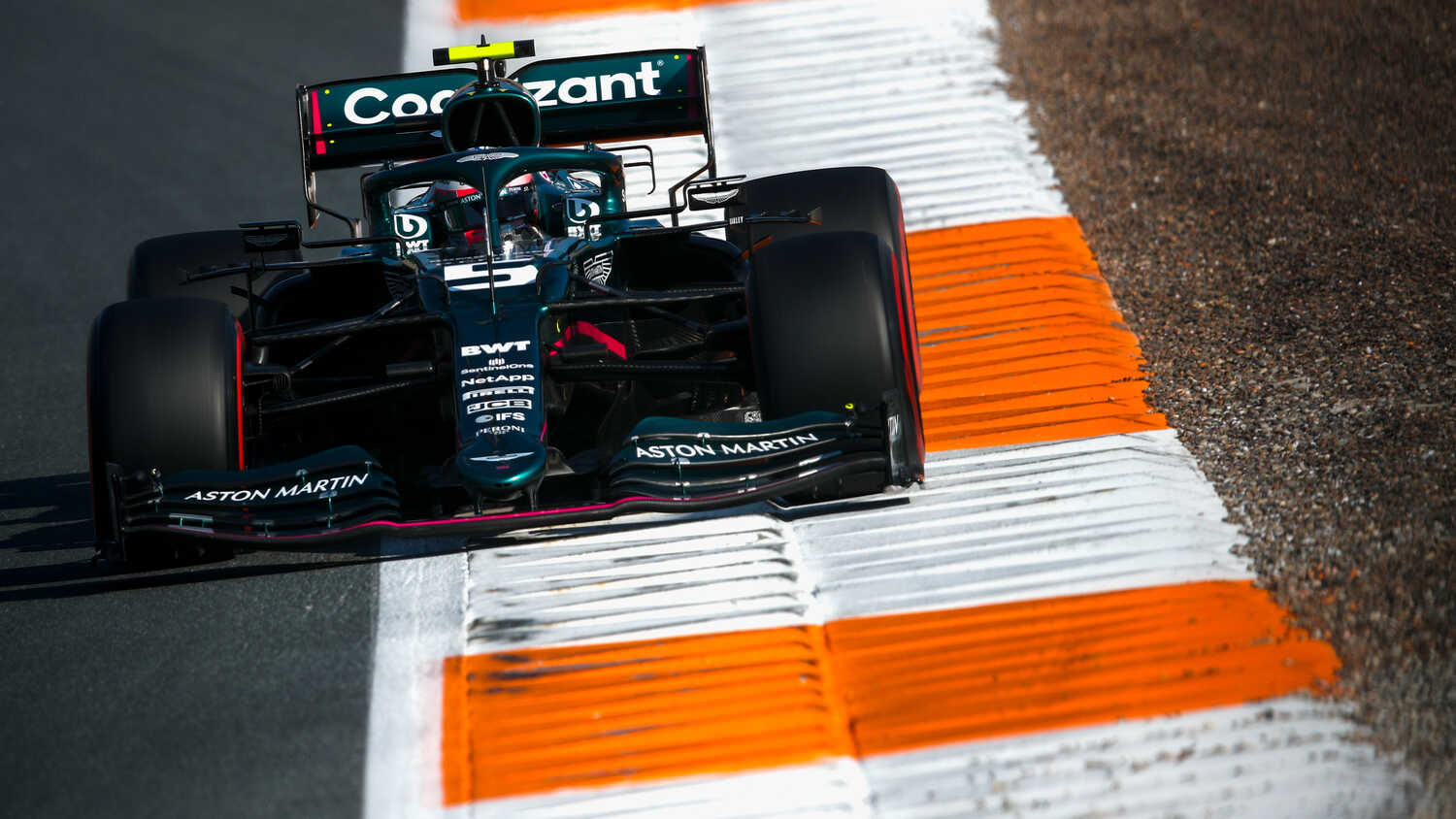 Aston Martin have announced that Sebastian Vettel and Lance Stroll will continue with the team into 2022.

With several moves in the driver market having been revealed in recent weeks, the British outfit were one of the few remaining to confirm who would be racing for them next season.

Now, though, the team have made it official that their current line-up will remain unchanged.

"The first-ever season for Aston Martin Cognizant Formula One Team got off to a disappointing start, owing to the regulatory changes over the winter that disadvantaged the two teams whose cars utilise a low-rake aero philosophy," Executive Chairman Lawrence Stroll said.

"But we have made good progress over the past few months, and both Lance and Sebastian have delivered some excellent performances.

"They have had more than their fair share of bad luck, but in 2022 we are delighted to be continuing with such an excellent blend of youthful talent and experienced expertise."

"Lance is one of the most gifted drivers in modern Formula 1, and to that raw talent he is now adding serious racecraft," Szafnauer stated.

"A four-time World Champion, having driven 271 Grands Prix, of which he has won 53, Sebastian is also a massive asset to our team, and next year we expect both of them to race well in what will be a very different formula from the current one.

"We never under-estimate our opposition, so we do not intend to over-promise, but we know that Lance and Sebastian will get the very best from the tools we will put at their disposal."

The announcement comes after Aston Martin revealed earlier this week that work had begun on their new factory and wind tunnel in Northamptonshire.

This news also means that the majority of seats on the 2022 F1 grid have now been confirmed, with only one spot at Alfa Romeo and the two seats at Haas still be made official.