With Red Bull Powertrains tempting staff away from Mercedes, could this be having an effect on the strength of the Mercedes power unit? 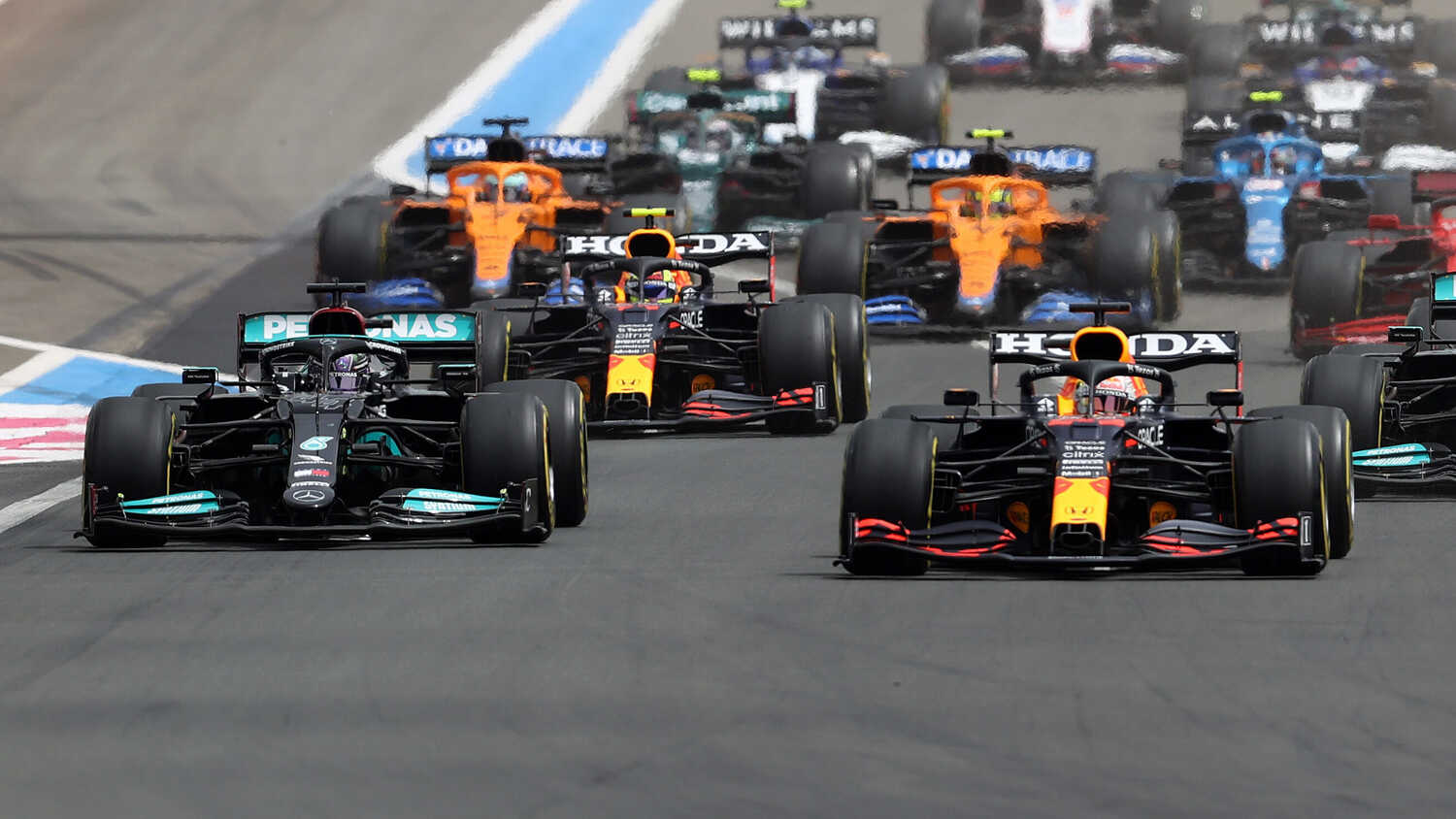 After seven seasons of near-perfect reliability on the engine front, Mercedes' power unit reliability issues in 2021 have been unusual.

While there's been little effect on the World Championship battle so far, question marks remain over the ability of Lewis Hamilton to get to the end of the season without another engine grid penalty, having taken on a fresh Internal Combustion Engine in Turkey.

With Honda seemingly assured of getting to the end of the campaign without any further penalties, barring unusual circumstances, Mercedes have admitted to some concerns with their engine pool, after a fresh unit in Valtteri Bottas' car was unusable in a race after completing just one Grand Prix distance.

One theory that has emerged is that Mercedes have exploited more of the potential of their engine since Silverstone, which also ties in with the increase in their straight-line speed and acceleration. But this would appear to have the drawback of the reduced reliability.

According to a report in Germany's Auto Motor und Sport, engineers at Mercedes have denied that anything has changed on the engine front.

"The way we have calibrated the engines is unchanged," an unnamed engineer is quoted as saying by the German publication.

What is hypothesised is that work is fully underway on the 2022 power unit to oversee the change to the E10 fuel, a more sustainable fuel with 10 percent ethanol. Engineers at Mercedes are flat out working on this adaptation, with it being too late this year to rectify the issues that have come up with the current engine.

"At the moment, we can only narrow down the problems and get through as best we can. It makes no sense to construct new parts anymore," Mercedes boss Toto Wolff is quoted as saying.

The engineer spoken to by the publication also believes that personnel losses may be having an effect on the strength of the Mercedes High Performance Powertrains department. A source with knowledge of the situation within Red Bull has also indicated this view to RacingNews365.com.

Other new appointees, all signed from Mercedes HPP, include Steve Blewett as PU Production Director, Omid Mostaghimi as Head of Powertrains Electronics and ERS, and Pip Clode as Head of Mechanical Design ERS.

The combustion engine side will be led by Anton Mayo as Head of PU Design ICE and Steve Brodie, Group Leader ICE Operations.

With such a deluge of names leaving Mercedes, it could perhaps explain why some reliability concerns have started creeping in.

With Hamilton's fourth engine, introduced in Turkey, now facing the prospect of seven consecutive race weekends, including a Sprint Qualifying race in Brazil, it may be seen as an ambitious target and a risk not worth taking.