Lewis Hamilton's father Anthony played an integral role in helping his son climb the motorsports ladder. This is the story of Anthony Hamilton. 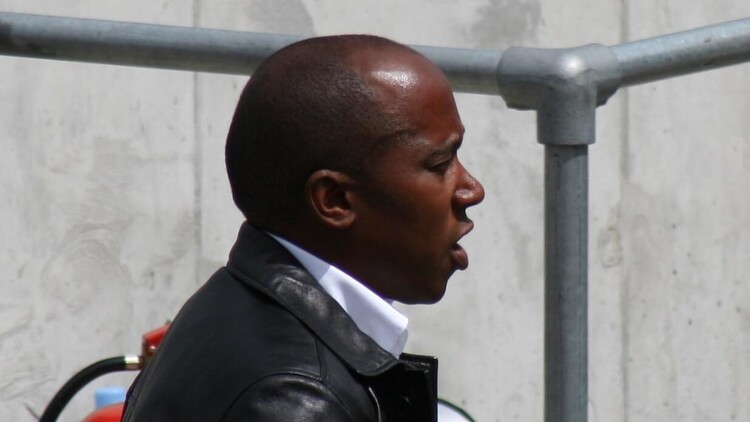 Born in the U.K. Anthony Hamilton's lineage can be traced back to Grenada in the West Indies. Hamilton would have his first son Lewis with his first wife Carmen Larbalestier.

Hamilton would proceed to buy Lewis a kart for his eighth birthday, stating that in order to compete then schooboy would have to continue excelling in his academics. The two would often face racist taunts at the race circuits as they were one of, if not the only, black family taking part in the events.

Then working as an IT manager, Hamilton would quit the company he was working for and become a contractor, often working three separate jobs to fund his son's racing career while simultaneously managing his career as well. His efforts would pay off as Lewis would go on to win several karting championships in the U.K. eventually signing with McLaren, who in turn decided to fund his racing career.

Hamilton Snr. would continue to be Lewis' manager, helping the youngster navigate the landmines found in the junior Formula. His commitment to his son's cause would be tested in 2006 when Hamilton had a massive falling out with Martin Whitmarsh, who was then in charge of McLaren's driver development program. The fallout was regarding his son's ascent into GP2. While McLaren wanted Lewis to spend another year in Formula 3, Anthony wanted his son to move up to GP2. The disagreement would eventually end with Whitmarsh ripping up Hamilton's contract.

Eventually, things would be pacified and Lewis would win the F3 title before making it back-to-back championships by securing the 2006 GP2 title as well. These results would secure Hamilton a drive with the McLaren Formula 1 for the 2007 season.

Anthony Hamilton would continue serving as Lewis's manager in Formula 1 as he watched his son set a series of records that ultimately culminated in the 2008 Formula 1 world driver's title.

The 2008 title was an emotional affair for the pair as they watched a lifetime of hardwork culminate into motor racing's highest prize.

Despite their on track success, Hamilton's time as his son's manager would eventually come to an end at the end of 2010. While his son would sign for a larger and more prestigious management firm.

"It was a nightmare," Anthony Hamilton said about his sacking.

"It was like something had died. I was shocked, devastated. When he said he no longer wanted me as manager it came completely out of the blue because we hadn’t fallen out."

Hamilton would then go onto have a few disapponting seasons with 2011 being his nadir as he watched Sebastian Vettel romp to four consecutive titles between 2010 and 2013. The parting would cause a rift between father and son though the two have since made up.

Anthony re-married a woman named Linda, who is Lewis's step-mother. Anthony Hamilton also has another son, Nicholas, who is also a racing driver who is currently competing in the British Touring Car Championship.