Andretti reveals who he would have signed for F1 team

Moving Colton Herta from IndyCar to Formula 1 was part of Michael Andretti's plans had Andretti Autosport entered the sport. 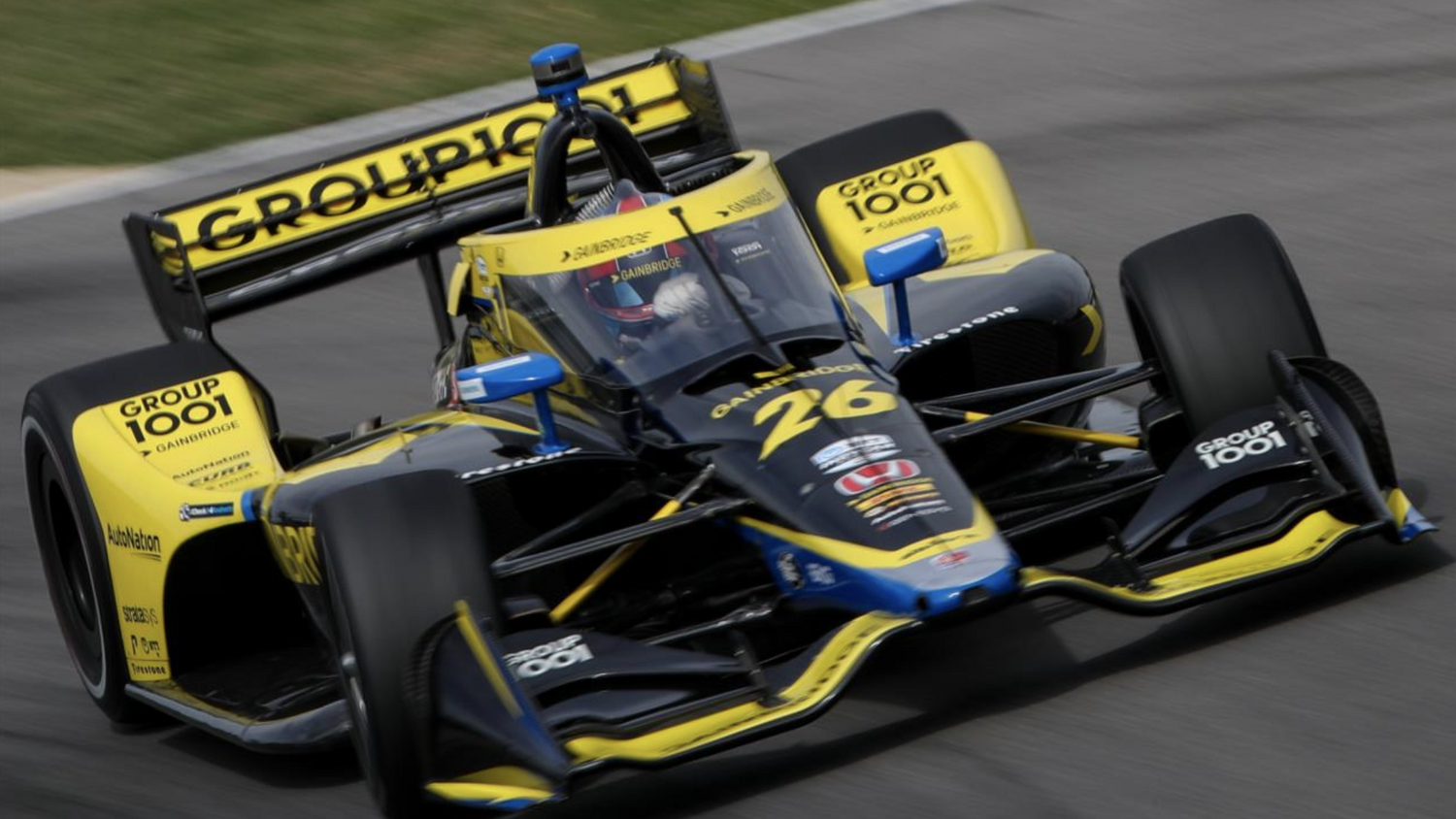 Michael Andretti has revealed that IndyCar star Colton Herta would have "led the way for us" had Andretti Autosport's attempt to buy a majority stake in the Sauber-run Alfa Romeo F1 team gone through.

The 21-year-old, who is the youngest ever IndyCar race winner, is currently under contract with Andretti Autosport until 2023, however that hasn't stopped his name from being mentioned in F1 circles.

Fernando Alonso recently stated that Herta would be a "good fit for Formula 1", and Andretti admits that had his bid to purchase Sauber – which controls the Alfa Romeo F1 entry – worked out, the young American would have been part of his expansion plan.

"Obviously if we do ever get a team, [Herta] would lead the way for us in terms of wanting to bring an American driver," Andretti said during the unveiling of his new rookie IndyCar signing Devlin DeFrancesco.

"He'd be the perfect guy to do it. I mean, we definitely were going to try to get him into the seat because I believe he could be a competitive driver in Europe, I really do. There's no reason why he wouldn't."

There is no shortage of interest and enthusiasm for F1 amongst the American audience following the recent success of the United States Grand Prix.

However, Andretti denied suggestions that F1's American owner, Liberty Media, had pushed for Andretti Autosport's bid to enter the sport to go through.

He added: "Liberty? No. I think they would like it, obviously, because they're really pushing the American market, but they weren't doing anything to help us.

"I think it would have been a huge story. It's a shame it didn't work out. But I don't give up."