The Alpine Formula 1 team has provided an update on Fernando Alonso. 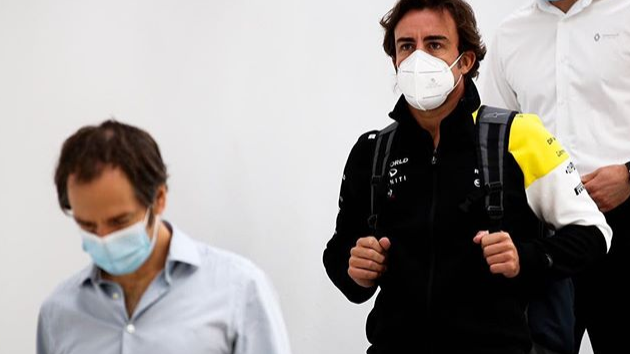 The Alpine Formula 1 team has confirmed that Fernando Alonso has indeed left the hospital he was admitted to after his cycling accident.

As reported earlier, Alonso was seen leaving the hospital without the need for any assistance. Alpine has now confirmed the same releasing a statement on Twitter stating:

"After a period of 48 hours observation at hospital in Switzerland, Fernando Alonso has now been discharged to continue his recovery at home.

"He will now have a short period of complete rest before progressively resuming training to undertake preparation for the start of the season.

"As always, thank you for your best wishes for Fernando’s recovery."