Alpine recently released images of its 2021 car with an interim livery ahead of the brand’s relaunch, and it looks as though we also know the car’s name. 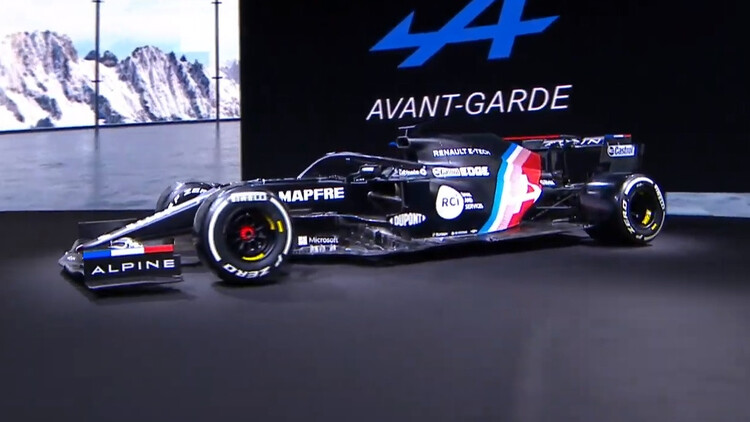 The rebranded Renault F1 team will race under the Alpine name this season, with Esteban Ocon returning for his second season while Fernando Alonso is back after a two-year sabbatical from the sport.

While the new black livery is only a temporary look, it is a nod to the prototype Renault-Alpine F1 car from back in 1976. So is it’s name, the A500, which is expected to become the A521 for the 2021 season.

The new look is expected to be used by the team for winter testing, but it’s expected it will be replaced by a deep blue colour once the official car is unveiled.