Alpine have launched their 2021 endurance challenger the A480 which will compete with Toyota at the 24 Hours of Le Mans and the World Endurance Championship. 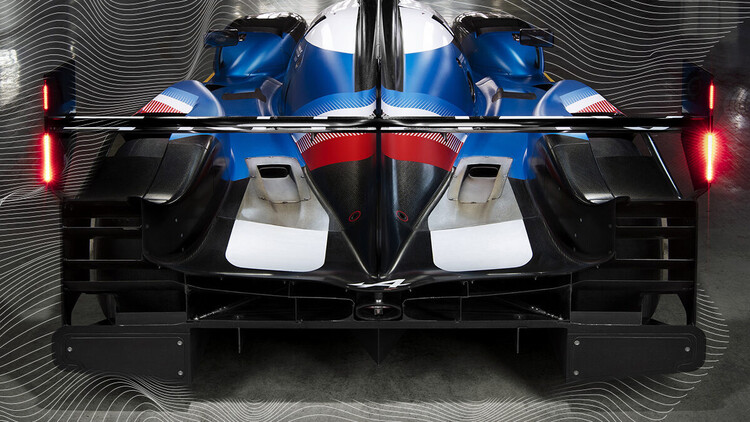 French squad Alpine have launched their new 2021 Alpine A480 sportscar, which is set to compete in this year's World Endurance Championship that includes the prestigious 24 Hours of Le Mans.

The French car brand, which is owned by Renault, has been making waves in the world of motorsport recently. Alpine's first significant move was to officially rebrand the Renault Formula 1 outfit in the image of its sportscar brand, while simultaneously making a statement of intent by signing two-time F1 world champion, Fernando Alonso.

By unveiling its latest endurance challenger, the French marque has set its sights on conquering two of the most exclusive classes of racing. Alpine's A480 will be up against Toyota's GR010 hypercar in what is set to be an entralling season.

"Alpine’s history is paved with challenges," said team principal Philippe Sinault in an official press release by the team.

"Since 2013, we have been proving ourselves step by step, and showing that we are capable of defending the Alpine colours at the highest level.

"This new challenge is part of this mindset We are determined to rise to this exhilarating and incredibly motivating challenge to once again anchor Alpine in the pantheon of French and international motorsport."

The Alpine A480 is a prototype built on a chassis developed by Oreca, powered by a 4.5-litre V8 engine supplied by Gibson Technology.

The A480 will be piloted by four-time Le Mans winner Nicolas Lapierre, along with two-time winner and Alpine driver Andre Negrao and Matthieu Vaxiviere.