Luca de Meo believes that Formula 1 will incorporate more electric technology in the future and has a much bigger audience than Formula E. 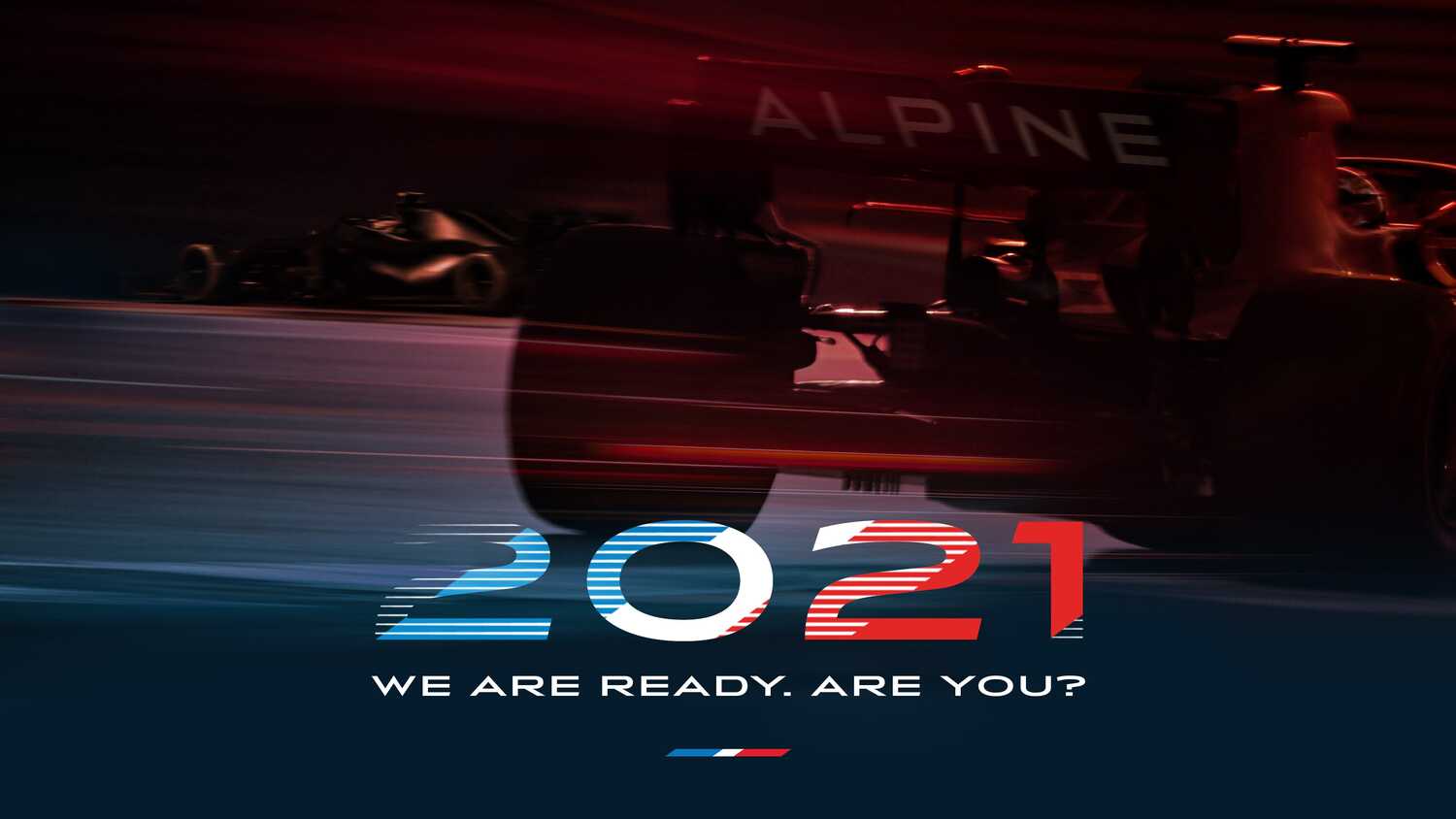 Renault CEO Luca de Meo has revealed that Alpine will feature in Formula 1 rather than Formula E because nobody watches the latter.

Renault have invested heavily in its F1 project over the last few years. The team decided to rebrand itself as Alpine for 2021 and signed two-time world champion Fernando Alonso as a statement of intent. The Enstone-based team also brought in Davide Brivio to head the team, replacing former team principal Cyril Abiteboul in the process.

So why have Renault invested so heavily in F1 especially when it seems quite keen to pioneer electric cars?

"Because no one watches Formula E," De Meo told Auto Hebdo. "I am proceeding on the principle that Formula 1 must be developed to meet the requirements associated with the impact of the automobile on the environment.

"I don't manage the championship but I think that by 2024-2025 electric technology will be used more widely in Formula 1."

De Meo also highlighted the importance of Formula 1 as a marketing tool, saying his company's participation in the sport is to increase the popularity of the brand.

"Renault is currently using Formula 1 as a very relevant communication platform," said De Meo. "The championship is seen by around 500 million people, so I use it as a means to increase the popularity of our brand."

The team will be hoping to build on a relatively successful 2020 season where they claimed two podiums and finished the championship in fifth.