Alpine already in talks to keep Ocon in the mix

Esteban Ocon has scored points in the last four F1 races after failing to crack the top 10 in Bahrain. The Frenchman's form has Alpine keen to keep him around. 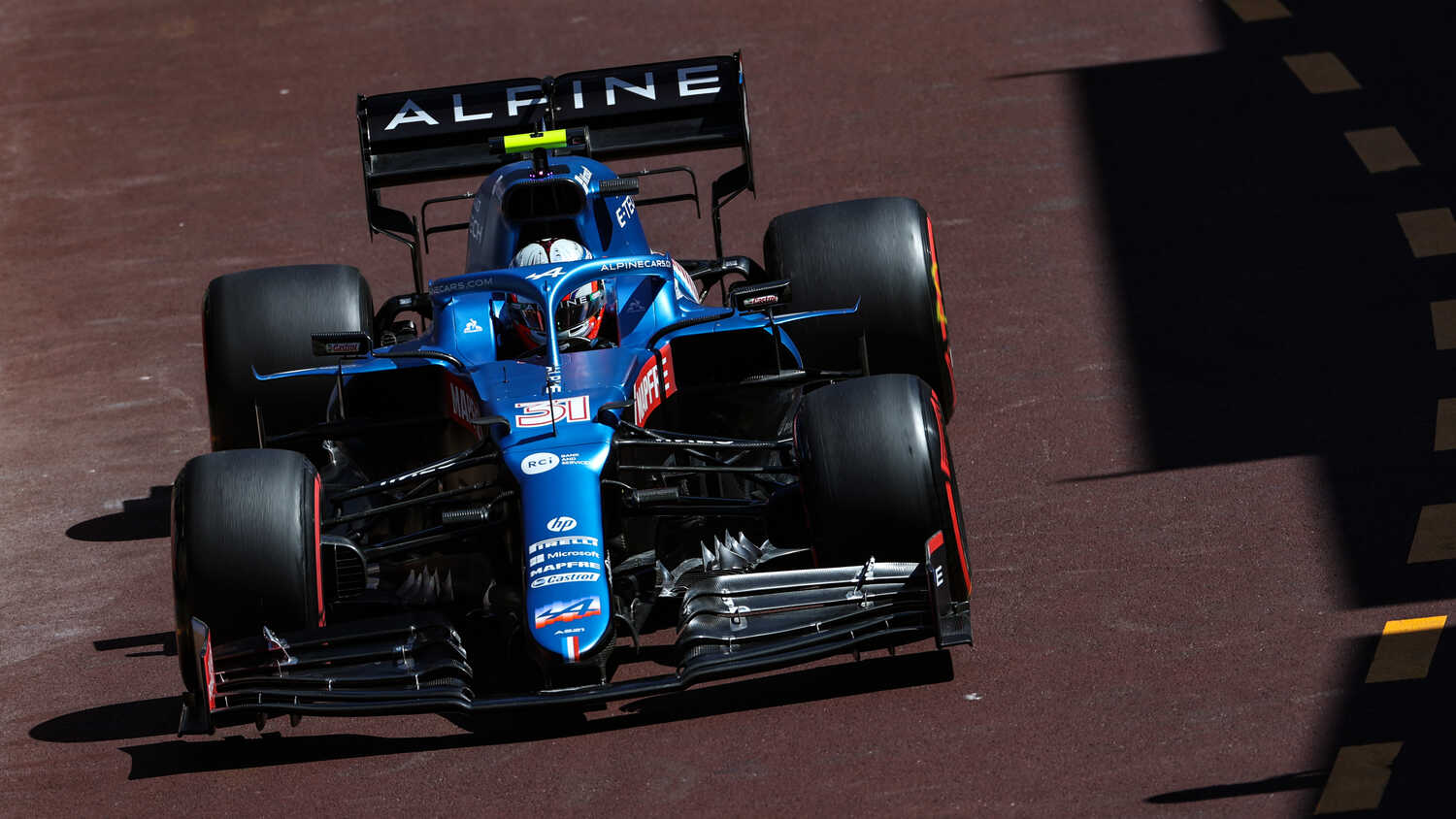 It looks as though Esteban Ocon's strong start to the 2021 F1 season has impressed Alpine enough that they are looking to extend his stay with the team.

The Frenchman returned to the F1 grid last season with the team, previously known as Renault, after being left without a seat in 2019. After ending the campaign strongly with a podium finish, Ocon has carried that momentum into this season, finishing in the points the last four races.

With Toto Wolff happy to see Ocon, who is managed by Mercedes, grow at Alpine, the team's CEO Laurent Rossi told RacingNews365.com and other members of the media that talks are already underway to extend the deal.

“Esteban is doing everything to make me consider keeping him in the team,” Rossi said prior to the Monaco GP. “I would be remiss if I didn’t think about it.

“At the moment, we are already engaged in some conversations with his agent, his management team, Mercedes at large. Esteban is a great driver so I’m happy to have that type of problem – which [it] is not actually.”

Despite speculation that Alpine could make a move for AlphaTauri driver Pierre Gasly, Rossi played down those suggestions.

“We’re not looking at any drivers for next year,” he said. “At the moment I am considering Esteban."