Alpine admit: Our engines were no longer attractive to customers

Alpine's Laurent Rossi says the French team are benefitting from not having any engine customers, having lost McLaren at the end of 2020. 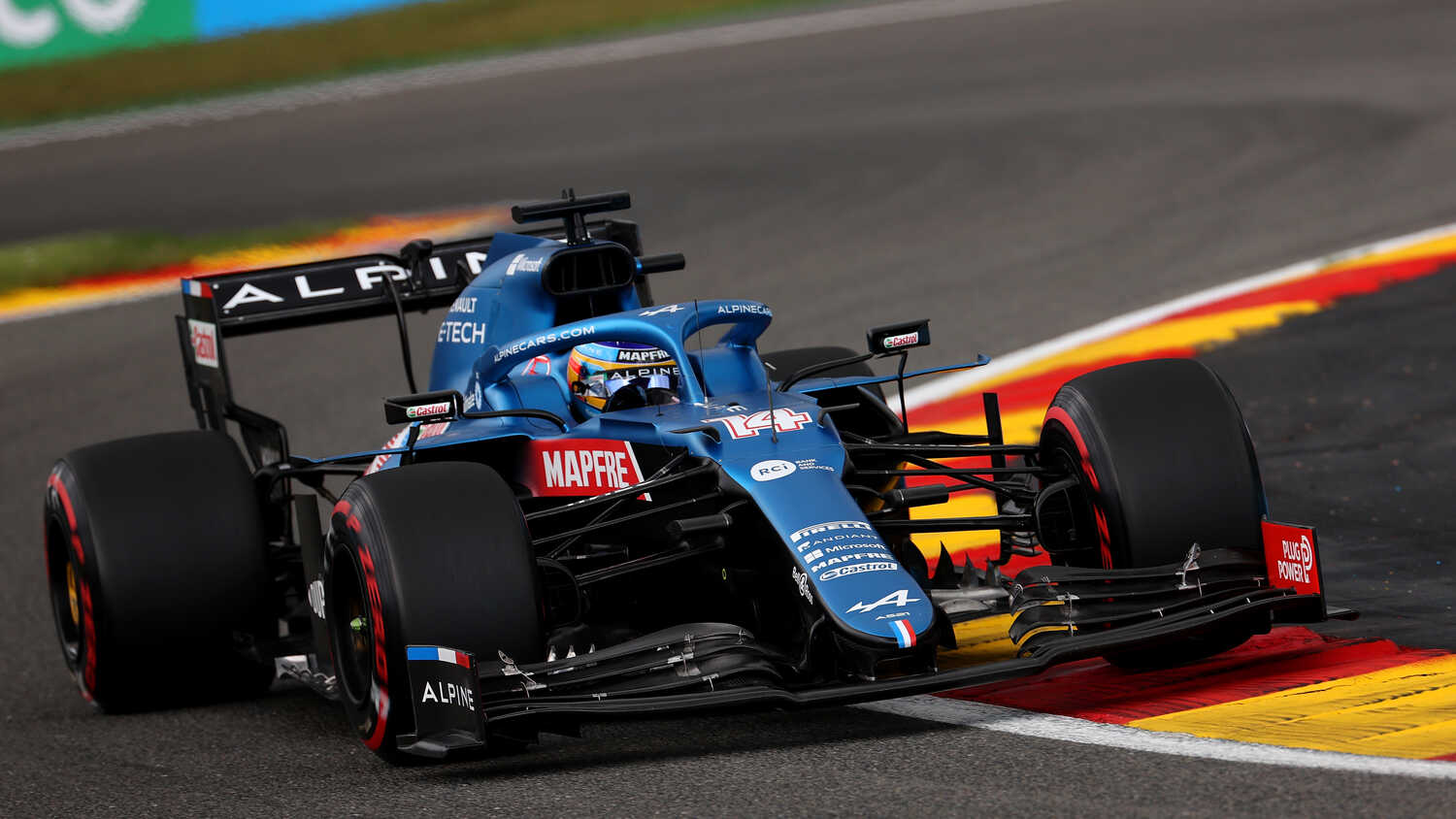 Renault are a completely standalone entity within Formula 1 this season, with the French manufacturer supplying Alpine, their F1 entry, with their own engines.

It's a unique scenario for an engine manufacturer, given that the engines are created for just the one team with no customers to supply.

Renault had also supplied McLaren up until the end of 2020, before the Woking-based team swapped to Mercedes power for 2021.

As a result, Renault's development is carried out purely based on the feedback and efforts of the Alpine team, with no other outfits able to provide any data to speed up the process.

Despite this, Alpine CEO Laurent Rossi says there are advantages to the situation.

"It is a sign. Apparently, we no longer have any credit in the scene," Rossi admitted to Auto Motor und Sport.

"You have to look at it matter of factly. Our engine was no longer attractive to customers. In the past, we often shot ourselves in the foot because we adapted our power units too much to the customers' wishes for their chassis.

"This led to friction losses and tied up capacities. If the customer was then not satisfied, we developed in two directions, with which we harmed ourselves."

But Rossi hasn't ruled the possibility of going back to supplying customers, once they have established a baseline of performance they're happy with as the upcoming engine freeze is brought in.

"In an ideal world, you should build an engine and customers have to live with that," he said.

"Then the factory team also has a benefit because it receives more data. Right now, we benefit from focusing on ourselves.

"Once everything has worked out, it would be interesting to have one or two customers again."

While Alpine are a solid entry on both the chassis and engine front, they aren't class leaders in either department, with Rossi saying the majority of their deficit to the front can be traced back to the chassis.

"We had problems with the wind tunnel in winter. That cost us two weeks of development time," he explained.

"In addition, we didn't get everything right when it came to design. In a rough estimate, two thirds are due to the car and one third to the engine."