AlphaTauri look to have made some changes to their nose despite unveiling their car last week, perhaps in an attempt to hide new parts that will be used during the 2021 Formula 1 season. 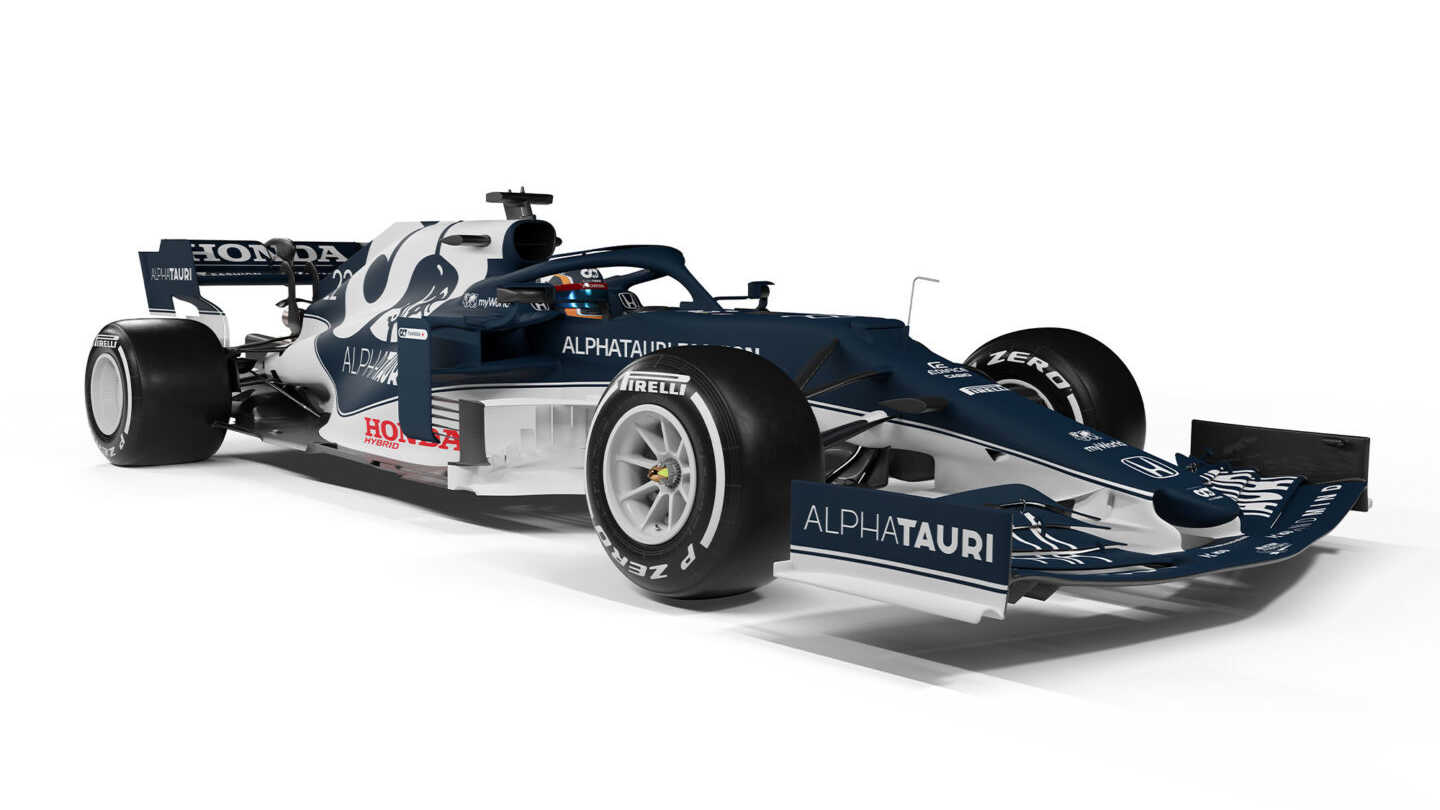 AlphaTauri unveiled a new nose design on the AT02 during the team's test at Imola with the new shape looking more slender.

The Faenza based team launched their new car on February 19 and initially the nose looked to have a similar geometry to the one used in 2020. However teams often throw a curveball when it comes to their new entry in an attempt to hide parts of the car.

That looks to be the case with AlphaTauri as the team tested the AT02 at Imola on Wednesday as preparations for the new season ramp up. The new nose is more slender and does not use the thump-tip crash structure.

Along with that was a new front wing that featured a spoon-like shape in the centre, and a more noticeable incline where it connects to the wing's neutral section.

"We've elected to use our two tokens for a new nose and also redesigned the outboard front suspension," said AlphaTauri's technical director Jody Egginton. "As a result of this we have elected to update some Red Bull Technology-supplied steering components to 2020 specification, as permitted by the technical regulations."

"The headline aero numbers have been affected by the aero change, but we have been working really hard to recover the lost performance and also improve the aero dynamic operating window for the car.

"How fast will our car be? It's not something I would want to put an exact number to just yet. Overall, taking everything into account, I would say we will probably see a performance level similar to that seen mid-2020."

You can check out images of the new wing in the pictures below. 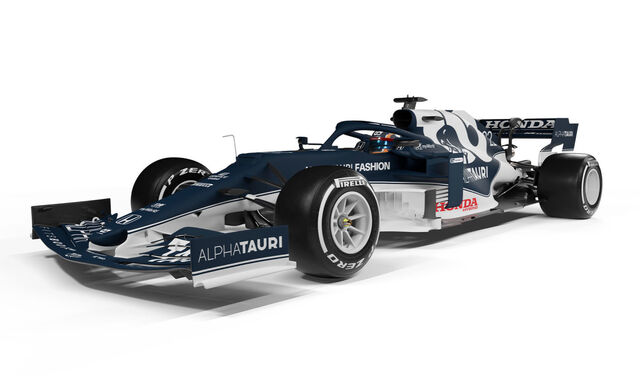 The new AlphaTauri AT02

AlphaTauri are the second Formula 1 team to unveil their new car for the 2021 season. Check out the Faenza team's new entry.