Alonso: Work to do yet, but the car feels good

The two-time world champion will surely be happy with his work in testing to far, having completed over 100 laps on Day Two. However, there is still much work to be done before the first race of the season in a fornights time. 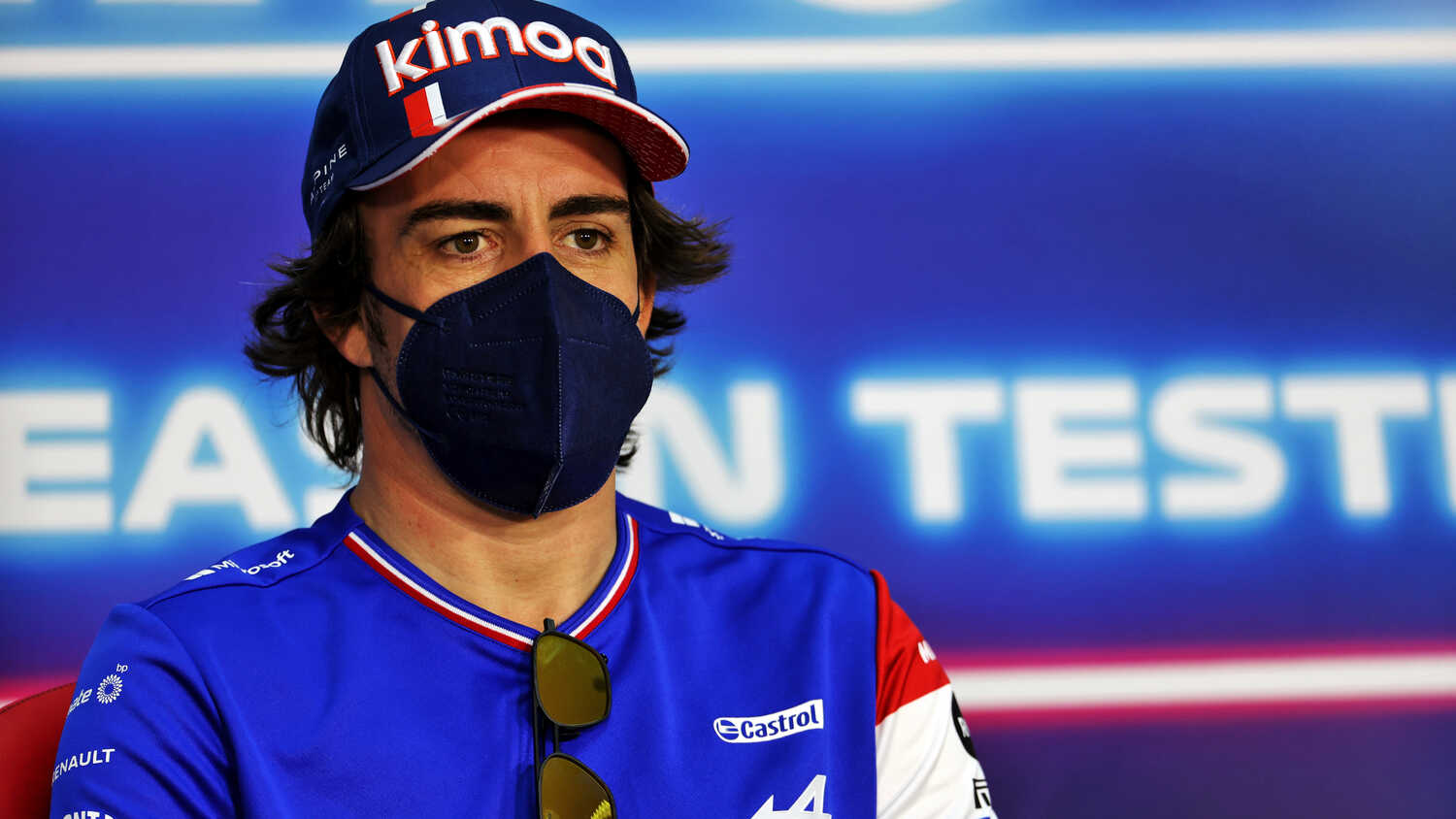 Fernando Alonso has asserted that his Alpine car feels good so far in testing - but has urged against the team getting too far ahead of itself.

The two-time Formula 1 world champion insists there is still a lot of work to be done ahead of the first race in Bahrain, but with Alpine having completed the most laps of any team in testing, the early signs are very positive indeed.

"Yeah the car feels good," Alonso told members of the media, including RacingNews365.

"I think we still have to understand a little bit of the characteristics of the new aero package and the 2021 rules, so there’s still some work to do but I think we are following the programme that we set two days ago, yesterday with Esteban [Ocon] - today with myself."

On Saturday at Sakhir he notched up the second-highest tally of laps with 127 to Nicholas Latifi's 132 (more than two race distances).

The Spanish driver's mileage means that Alpine have now completed the most laps with 257, one more than Red Bull and Alfa Romeo.

"I think our choice for the winter has been to choose the harder compounds and to run as many laps as possible," Alonso said.

While Alpine's true pace remains largely unknown, in terms of reliability, the 39-year-old appears to have a very durable car under him for the 2021 season.