Alonso: We are accumulating a lot of luck for 2022

The Alpine driver believes he is "avoiding" good luck this year after he fell to the back end of the field due a spin on the opening lap of the Turkish Grand Prix. 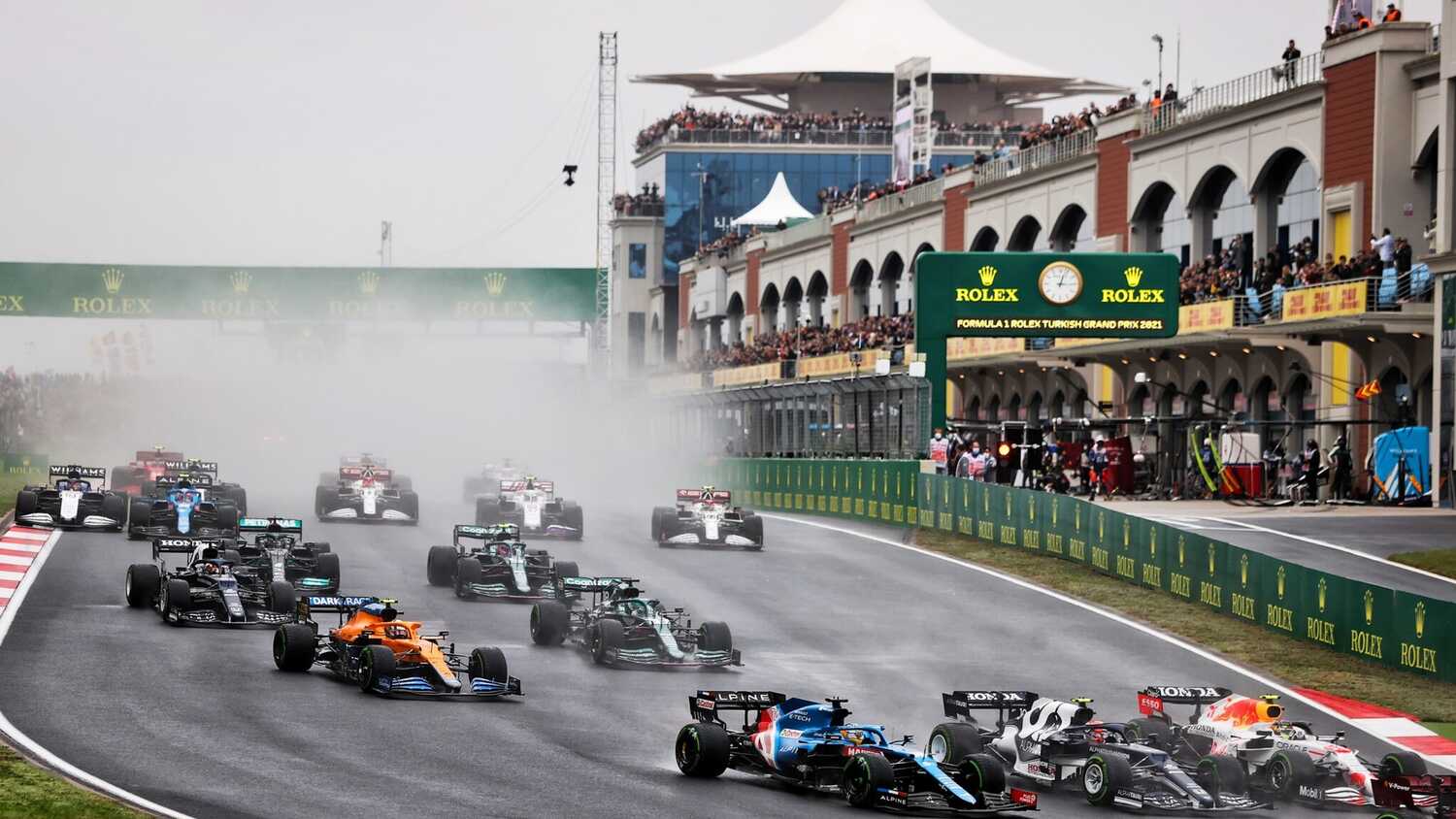 Alpine's Fernando Alonso was left frustrated after he was involved in two incidents on the opening lap of the Turkish Grand Prix.

Alonso, who started Sunday's race from fifth, was turned around by Pierre Gasly at Turn 1 when he tried to overtake the AlphaTauri driver on the outside.

He dropped down the order and, just three corners later, was at fault for sending Haas' Mick Schumacher into a spin, which he has apologised for.

"It was a late move and we touched each other, unfortunately," Alonso told RacingNews365.com and other select members of the press. "He had the spin, and I got the penalty. I'll take it, of course.

"I'm sorry to have the collision with him, and obviously that happened only because I was P14. I should not be in that position.

"The [good] luck seems to keep avoiding us this year, big time, so I guess we are accumulating a lot for next year."

Gasly and Alonso were both given five-second penalties and two points on their Super Licence. Alonso called Gasly "stupid" on the team radio, but was less critical after the race.

"I think the first corner is always difficult in these conditions," explained Alonso. "We were meeting for the first time on these wet tyres at the start all together. These things can happen. Unfortunately, it happened today, to us, while we were [in the] top five.

"Historically, this year, we've been less competitive on the Intermediate tyres. Today, the whole race was [run on] Intermediates. We didn't even put on the dry tyres.

"We need to improve our competitive level on that compound."