It looks as though Fernando Alonso has been involved in an accident on the streets of Lugano, Switzerland. The Spaniard was reportedly hit by a car and then transported to a local hospital while cycling. 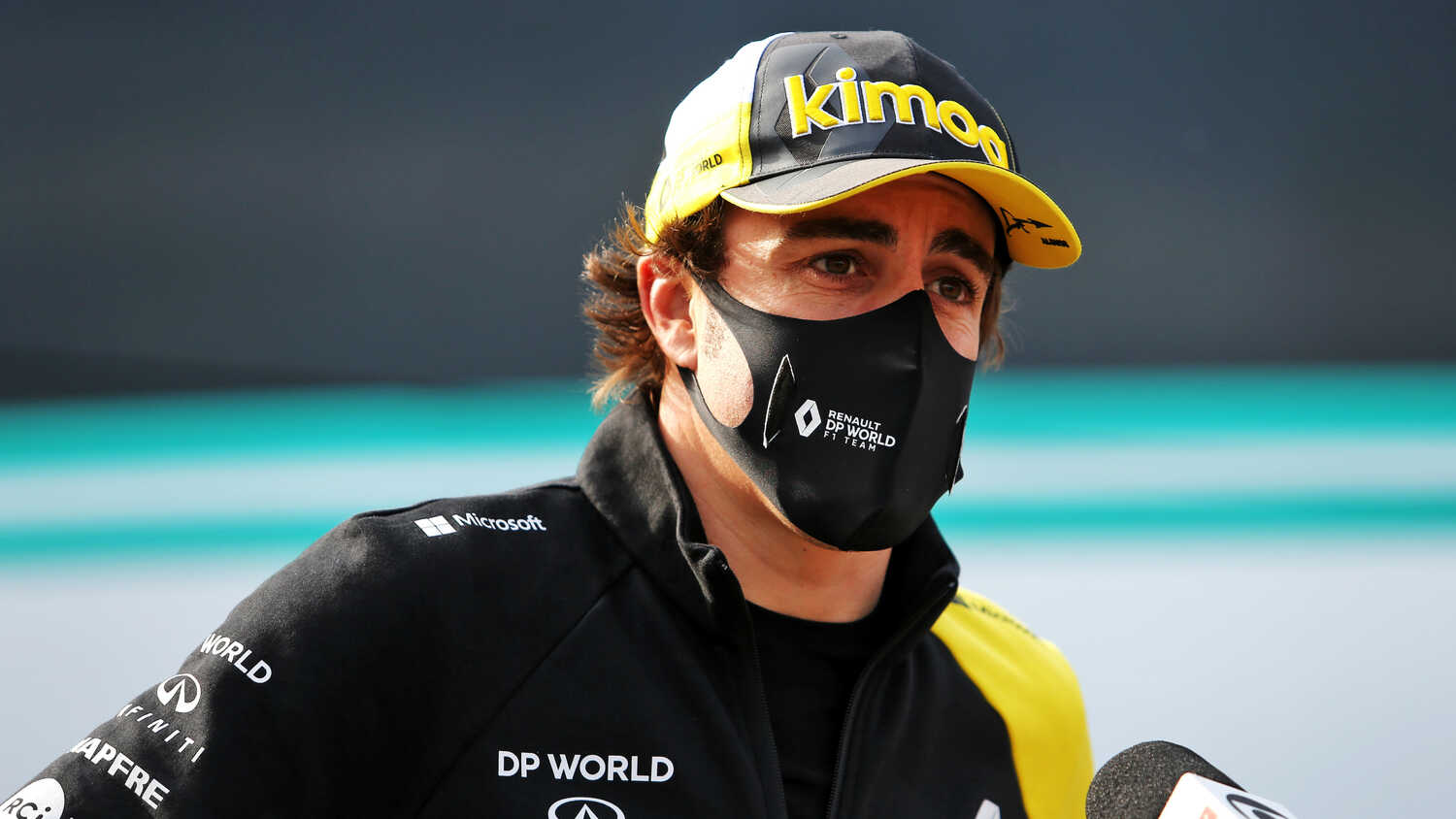 Fernando Alonso has been taken to hospital with possible fractures after being involved in a car accident in Switzerland, while cycling in Lugano.

The Spaniard was in Switzerland training ahead of his return to the Formula 1 grid, as cycling is one of his preferred hobbies.

La Gazzetta dello Sport are reporting that Alonso was hit by a car while cycling on the streets of Lugano, before being taken to a local hospital where he undertook a number of tests, and was then transferred to a facility in Bern.

The incident took place on Via La Santa, near Alonso's home and not far from a Lidl supermarket. Upon being hit the Spaniard was treated at the scene, and MARCA have outlined that Alonso was struck in the face, not the arms or legs, with his jaw affected, as well as some teeth, though further tests will be conducted on Friday morning once swelling has gone down.

RacingNews365.com understands that Alonso's condition is good given the circumstances, with his injuries not serious and he will be able to run in the March test, and should have no issues in being ready for the start of the season.

Alpine meanwhile have released a statement saying they will give an update Alonso's condition on Friday.

"Alpine F1 Team can confirm that Fernando Alonso has been involved in a road accident while cycling in Switzerland," read a press release put out by Alpine.

"Fernando is conscious and well in himself and is awaiting further medical examinations tomorrow morning. Alpine F1 Team will not make any further statement at this point in time. Further updates will be given tomorrow."