Alonso: Starting from P10 worse than being further back

Fernando Alonso seemed to have a positive qualifying at the Spanish Grand Prix, having reached Q3, but the Spaniard admits that his final position on the grid is not ideal. 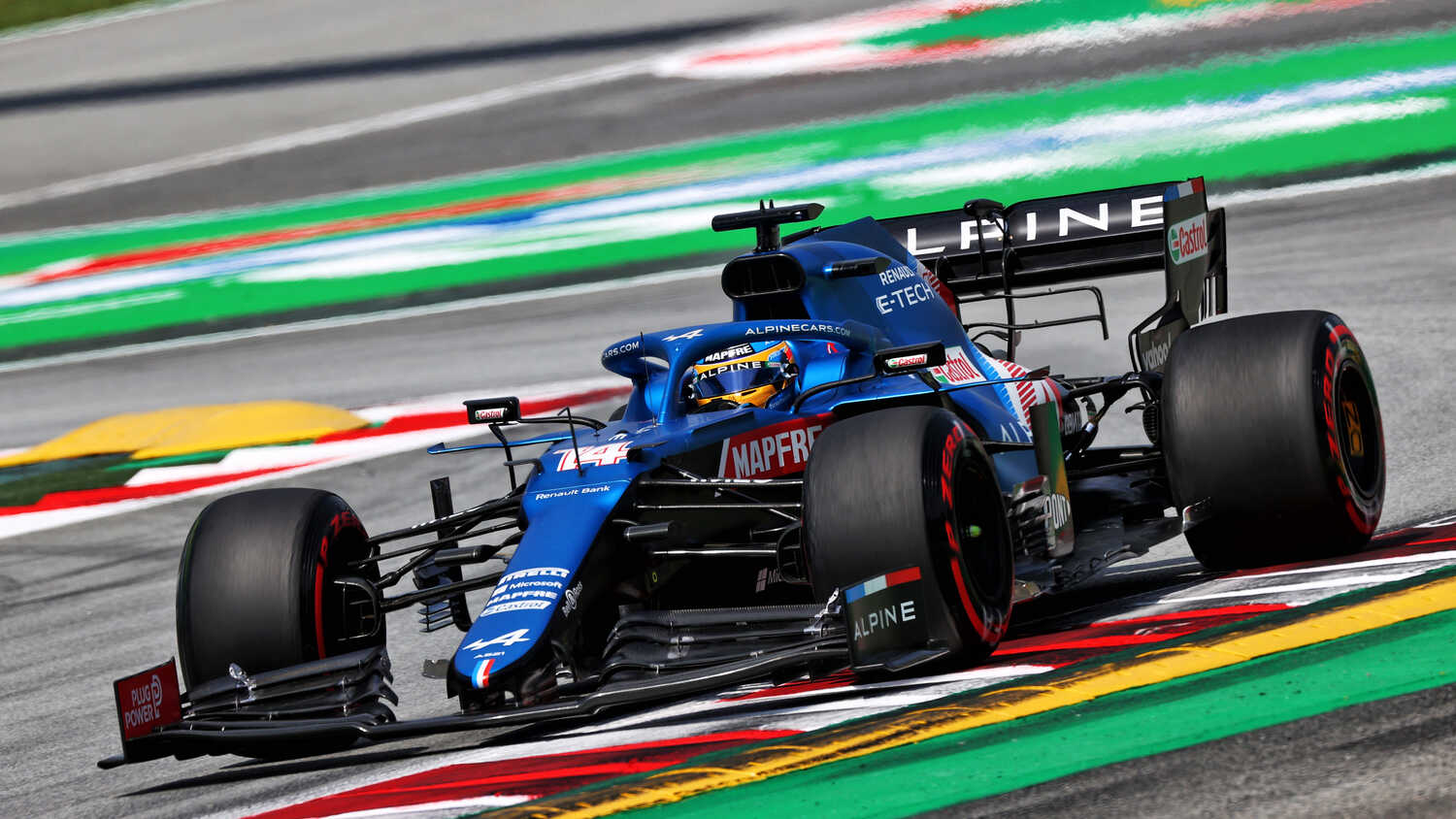 Fernando Alonso fears that starting from P10 for the Spanish Grand Prix could put him in a worse position than if he had qualified further back.

The Spaniard reached Q3 for the second time so far this season but does not have high hopes for the start of the race. Those who qualified behind him will have tyre choice, whilst some have the advantage of not being on the dirty side of the track, and all of this means that Alonso thinks those in P11 and P13 will have stronger prospects.

"I think it's going to be interesting to see which tyres the people behind choose to start with," Alonso told RacingNews365.com and other select media.

"Obviously P10 is not the ideal position because you start with old tyres from Q2, and then you start from the dirty side of the grid, so the start performance will be worse than the people in 11th or 13th.

"I think it's going to be tough to get into the points tomorrow with this starting position, but we will try to grab some points. If it's one point, okay, if it's two, okay, if it's four, okay. As much as we can do to help the team."

It was a good day for Alonso's teammate Esteban Ocon, who qualified his Alpine in fifth place between the two Ferraris. Alonso believes that the gap in performance between them was made worse by his session being messy at times, particularly during traffic in Q3.

"I had to stop in the last corner because there were five cars in front," the double world champion explained. "And I think I crossed the line with one second [left]. That's how messy it was.

"And the lap, I will not count because it was with ice cold tyres, so the last proper lap I did was probably Q2. That in fact was faster, still slower than Esteban. I was two or three tenths slower than him.

"I think that was more or less the difference in qualifying today. I'm getting there, much more comfortable with the car, and Q3 after Bahrain is the second time I reach the top 10.

"It was maybe not lucky enough in Q3 or not executed well by myself or by the traffic management or whatever. But I think it was a step forward."