Fernando Alonso isn't being too adventurous when it comes to predicting who will take home the Formula 1 World Championship in 2021. 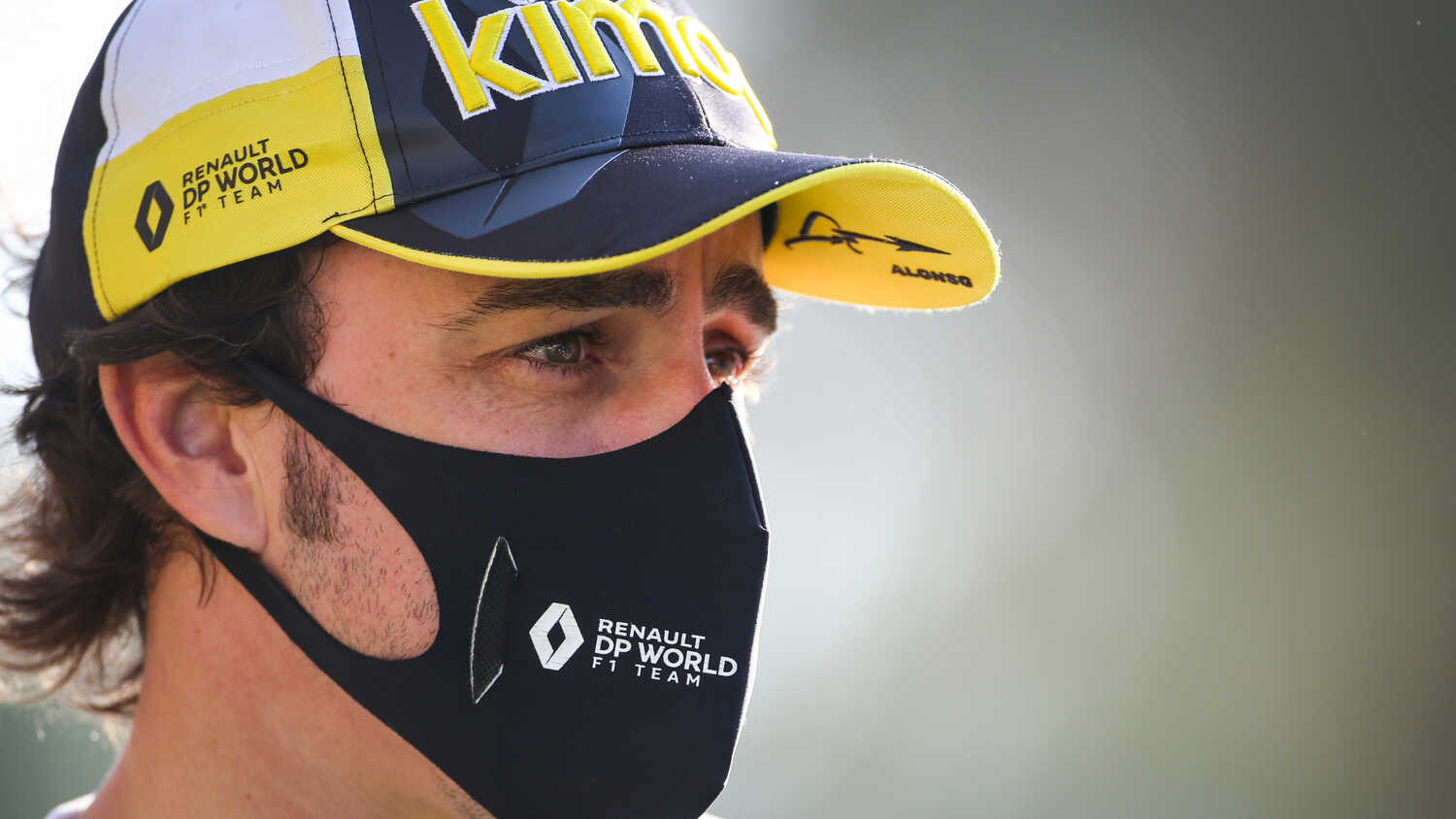 Fernando Alonso makes his return to the Formula 1 grid in 2021 with Alpine, and he believes the season will see a familiar face come out on top in the form of Lewis Hamilton.

The Spaniard watched from the sidelines the last two seasons after a disappointing spell with McLaren, but he is ready to make a push to the top of the grid now that he is back. However Alonso is under no illusions about who will win the title this season, picking a familiar face once again.

"I will tell you," he told Corriere dello Sport. "Lewis Hamilton will just win again.

"Red Bull are fighting for second place and we'll see which teams fight for P3."

Alonso doesn't expect much to change when it comes to the Formula 1 grid in 2021, but he expects fireworks to happen a year from now.