Alonso: I'm enjoying things that used to be the worst part of the weekend

Fernando Alonso has been surprised by his feelings about off-track tasks since making his return to Formula 1 following two years away from the sport. 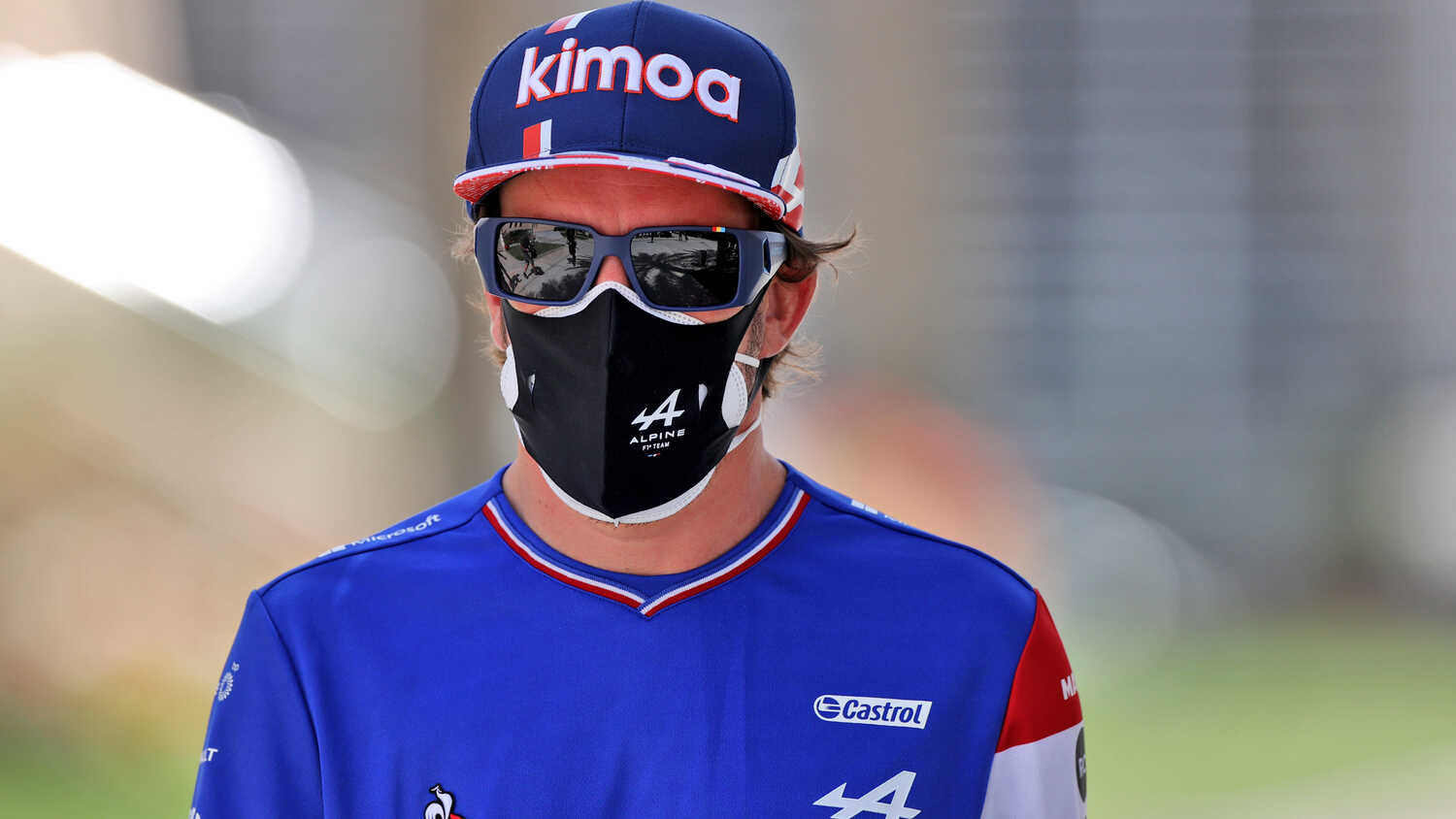 Fernando Alonso admits that, since returning to Formula 1, he has been enjoying aspects of a race weekend that he previously deemed to be the worst.

The Spaniard is back on the grid with Alpine following two years away from F1 and has been left surprised by his changing feelings about off-track tasks.

"I think honestly the amount of joy and the amount of excitement is probably higher than what I anticipated," Alonso told Racer.com.

"Now I’m really enjoying even that about the weekend. Not only the track time, the off-track I’m also enjoying a little bit more than the past. So I’m surprised about that, because you cannot plan what you will feel when you come back."

Unfortunately, Alonso has struggled more than he had expected to when it comes to on-track action.

"Maybe I found it a little bit more difficult than I probably anticipated. It’s not that I took it for granted that the results were coming automatically.

"I knew that the preparation was needed and the hours in the simulator and the 2018 tests in Bahrain and Abu Dhabi were needed, so I anticipated this, but I’m still struggling to maximize the potential of the car."

Despite the difficulties of his 2021 season so far, the two-times World Champion is hopeful that he and Alpine can continue to get stronger.

"We are not making too many mistakes already," Alonso explained. "So I think the team is in quite good shape, but there are always things we learn every weekend, and we are making better for the next one.

"So during the season and the 18 races remaining, I think we will make another 18 smaller steps in that direction."