Alonso hopes Alpine can capitalise on unpredictable weather at Spa

After the team's surprise victory at the Hungarian Grand Prix, Fernando Alonso is hopeful that Alpine can again turn events to their favour in the right circumstances. 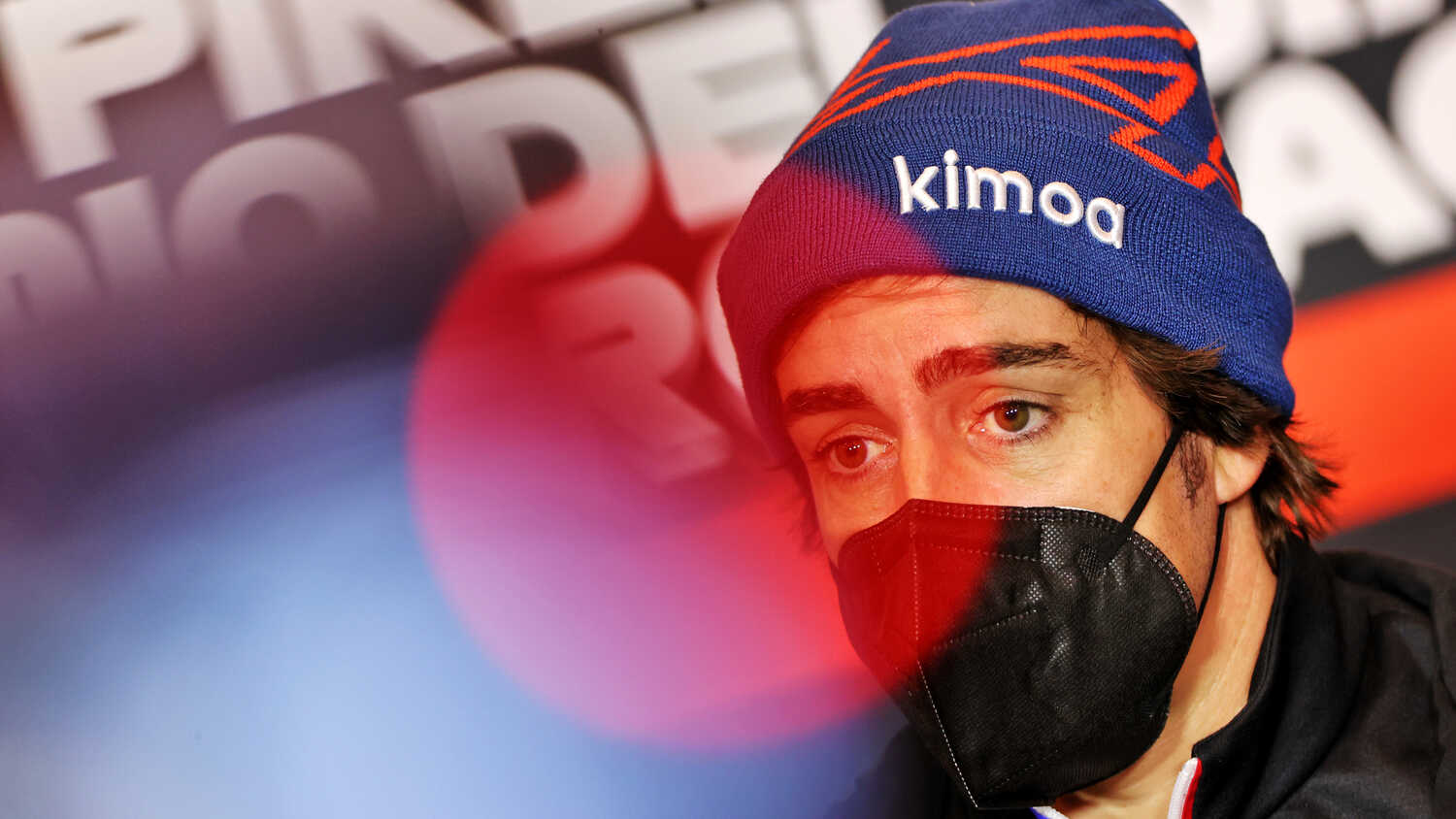 Fernando Alonso believes that Alpine have to capitalise on any opportunity that comes their way going forwards, as they did in Hungary.

The team secured a suprise victory in the chaotic Grand Prix at the Hungaroring. Esteban Ocon took his first ever win in F1 whilst Alonso provided valuable support in fourth, having managed to keep the chasing Lewis Hamilton behind for enough laps to prevent the Mercedes driver catching up with Ocon at the front.

Hungary had been affected by mixed weather conditions and, with the next race on the calendar taking place at Belgium's iconic Spa circuit, Alonso thinks there could be another chance for the team if any rain falls.

"Spa is a great circuit and a pleasure to race on in a Formula 1 car," Alonso said in Alpine's official team preview. "Taking Eau Rouge flat in these modern cars will be amazing. It's quite a traditional circuit in a way and always provides a good race for the fans.

"The weather can sometimes be unpredictable, so we have to capitalise on any opportunity like how we did in Budapest."

The Belgian Grand Prix will mark the first race following the summer break and Alonso has detailed how he chose to spend his time during the hiatus.

"I took some time to recharge my batteries as it's been a long first half of the season," the Spaniard explained. "I've done some cycling and spent time with family and friends.

"It wasn't long before I went back out onto the racetrack though, and I had some fun at my karting track back home."

Alonso ended the first half of the 2021 season with a strong run of results, having scored points at every race since the Azerbaijan Grand Prix in June. The 40-year-old currently sits in 11th in the Drivers' standings, just one point behind teammate Ocon.