Alonso: Ferrari weren't ready to win with me or Vettel

Fernando Alonso believes Ferrari are now focused on long-term prosperity of the team rather than short-term success. 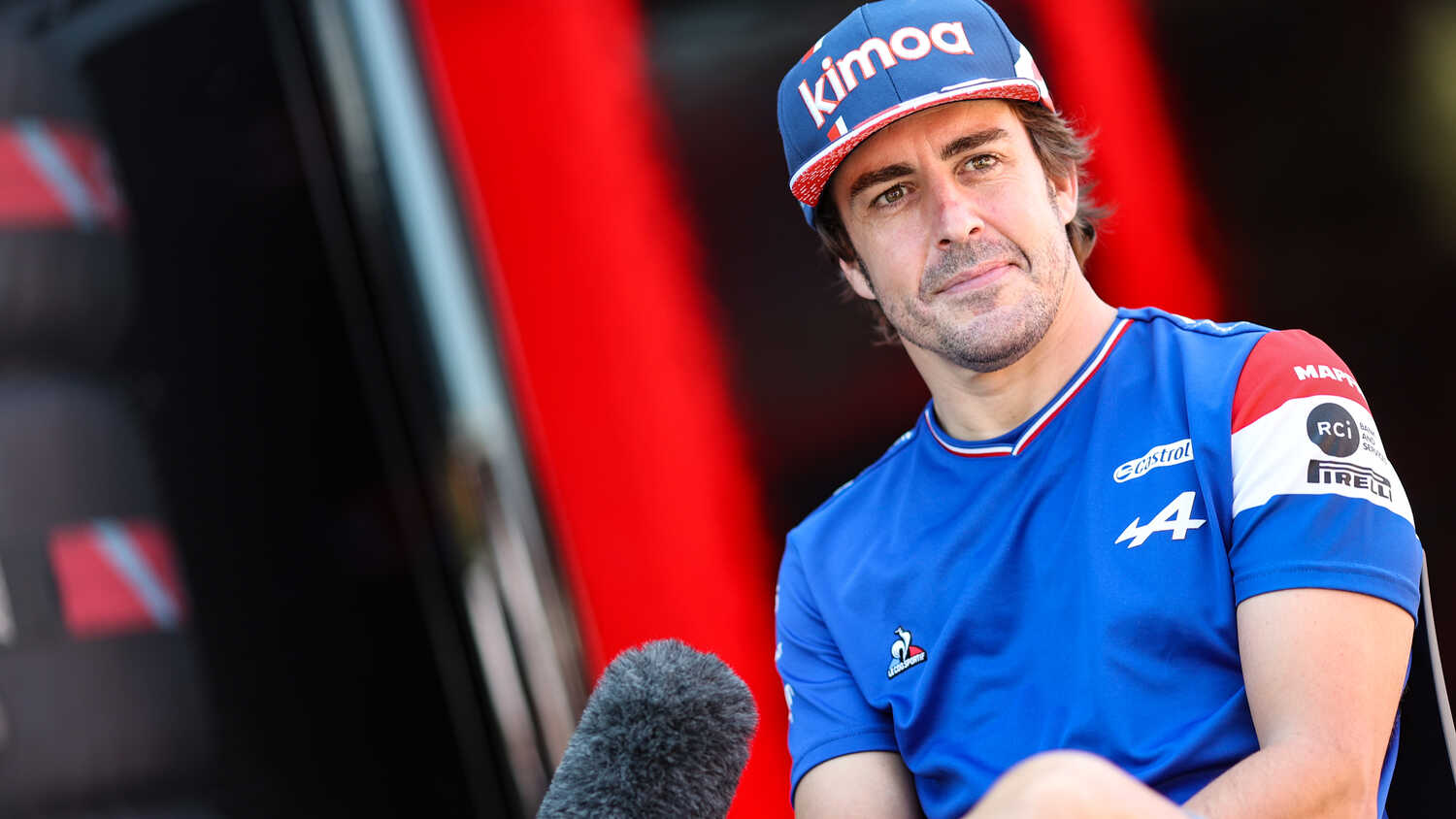 Fernando Alonso says Ferrari weren't ready to win the F1 World Championship when he and Sebastian Vettel were with the team, though he believes the Scuderia have since changed their approach for the better.

The Spaniard raced for Ferrari from 2010 to 2014, and while he came close the title in 2012, he was unable to get the better of Vettel and Red Bull.

Vettel didn't fare any better during his stint with Ferrari from 2015 to 2020, and Alonso reckons both drivers failed to deliver because the Italian outfit simply weren't ready to take the ultimate prize during their respective stints.

"No, though we often had close fights when I was at Ferrari and he was at Red Bull," Alonso told F1-Insider, when asked if he's ever discussed the matter with Vettel.

"In 2012, he was even a little lucky in the last race to finish the race with a badly damaged Red Bull.

"We both tried at Ferrari. We came close at times, but didn't make it in the end. Ferrari wasn't ready to have a World Champion in the cockpit during our times there."

Alonso believes Ferrari have now lowered their expectations and switched their focus to the long-term prosperity of the team.

Alonso added: "They've changed the way they plan and the expectations are no longer so high. You can see that in their choice of young drivers.

"Now they're thinking more about the long-term, and building up young drivers, than the short-term."

Ferrari currently sit fourth in the Constructors' standings, seven-and-a-half points back on McLaren.